Three diamonds for the price of one: Mitsubishi unveiled the second-generation ASX crossover
52
0
(0 voices, on average: 0 out of 5)
The new Mitsubishi ASX SUV broke with the Japanese pedigree – now it is the twin Renault Captur, designed for Europe.

The Renault-Nissan-Mitsubishi alliance announced plans to unify the model range at the beginning of this year, and last spring it became known that there would be no more Mitsubishi cars of its own design on the European market. The main stake is now placed on the countries of Southeast Asia and, to a lesser extent, Australia, Africa, the Middle East and South America.
Therefore, the development of the new ASX was carried out with little bloodshed: we have a classic example of badge engineering. Based on the European Renault Captur on the CMF-B platform, so the new Mitsubishi SUV turned out to be even smaller than the first generation ASX (4227 x 1797 x 1576 mm instead of 4365 x 1810 x 1630 mm). Wheelbase length – 2639 mm (instead of 2670 mm for the first ASX).
The differences between the new ASX and the year before last Captur are only in the nameplates and the false radiator grille, but even Mitsubishi has it inscribed in the shape of the Captur bumper. On the rims (17″ and 18″ wheels are available), only the center hubs have been replaced.
In the cabin, the differences were reduced to a change in the logo on the steering wheel. Like the Captur, the ASX will be available with either a 7-inch or 9.3-inch infotainment display. The dashboard screen can have a diagonal of 7 or 10.25 inches, and in simple trim levels, traditional scales with a 4.2-inch on-board computer display will be retained.

Departure control and automatic braking systems will be available as standard, and the option list will include a cruise control system with a lane keeping function, which Mitsubishi calls MiPilot in its own way. 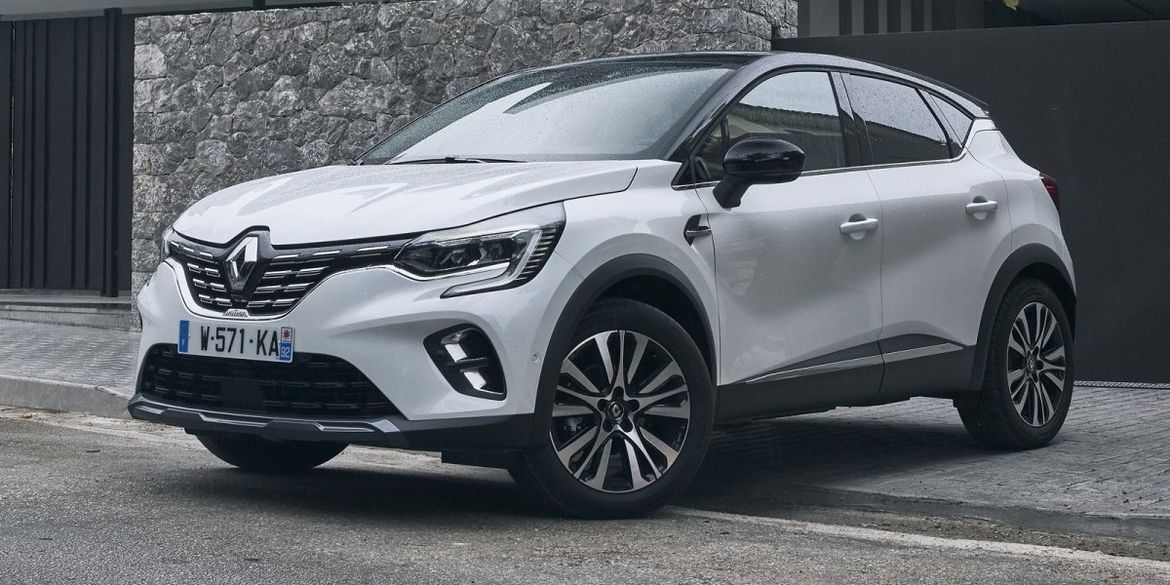 Renault Captur second generation
The line of power units is unified with Renault. The range opens with a 1.0-liter three-cylinder turbo engine (91 hp), which will be equipped with a 6-speed “mechanics”.
Modification with a 1.3-liter “turbo four” (138 hp, 260 Nm) is the same TCe 140, available with a 6-speed manual gearbox or with a 7-band “robot” (in the second case, the output will increase to 156 liters s and 270 Nm).
At the top of the range are hybrid versions based on a 1.6-liter naturally aspirated engine. The version without the possibility of recharging from the mains is equipped with a battery with a capacity of 1.3 kWh and develops 141 hp. With. ASX PHEV will be a converted Captur E-Tech: the total return of the installation reaches 160 hp. With. A 10.5 kWh traction battery will allow the hybrid ASX to cover 47-49 km in all-electric mode and accelerate to 135 km/h. The battery capacity of the hybrid ASX is the only difference from the Capture, whose hybrid versions have 1.2 and 9.8 kWh batteries. 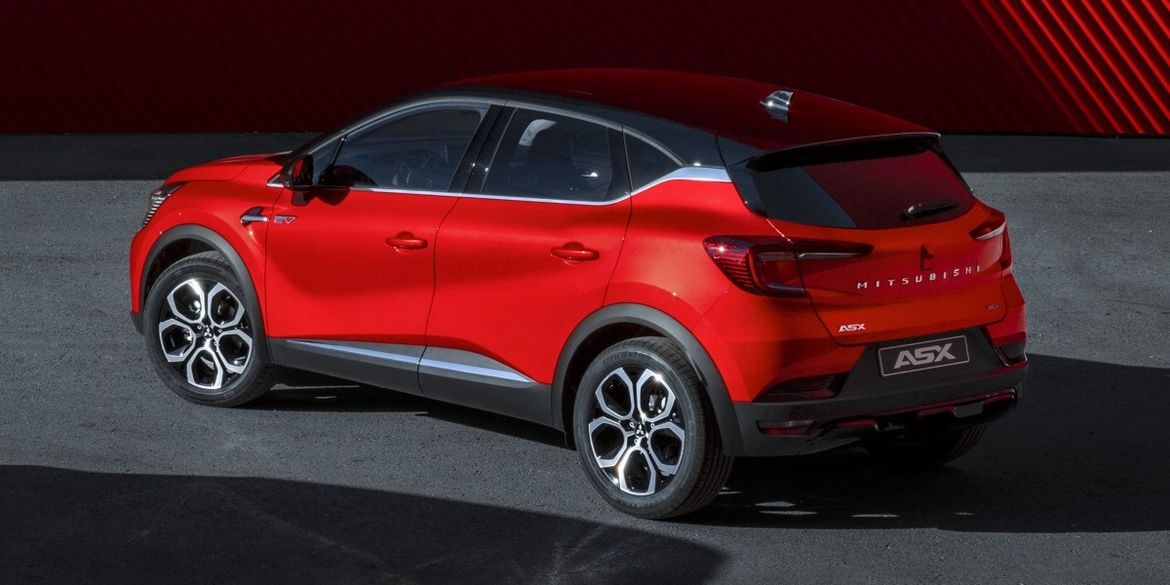 The new Mitsubishi ASX will be assembled at the alliance’s plant in Valladolid (Spain), where, in addition to the Renault Captur, the Twizy two-seater electric car is also produced. Sales of SUVs from Mitsubishi will begin only in the spring of 2023. The price has not yet been announced, but the cost of Renault Captur starts at 23.4 thousand euros, and the plug-in hybrid Captur E-Tech is estimated at 34 thousand euros without additional options.