The new Hyundai Tucson with a space design. New motors, smartphone control, and sensors: we are getting acquainted with the Korean crossover of the new generation 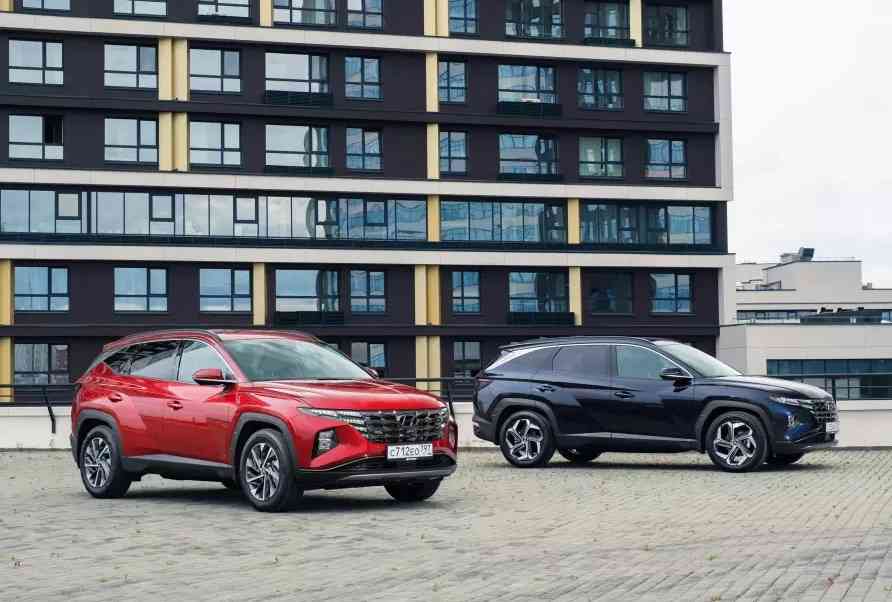 “Activate the present,” says the slogan on the official page of the Hyundai Tucson crossover of the fourth generation. Okay, let’s try to do it, as it is fashionable now, with voice commands: “new platform and motors”, “car control via smartphone” and, finally, the most interesting options are “cars are painted until the end of the year”, as well as “the cost of the top version exceeds 3 million rubles”. Well, in short, this is about how the current “present” turns out, and in order to understand it in more detail, we came to the test of the new Toussaint. And we will tell you about it now.

The first thing that can not be said is the design. The company calls it parametric, and the general style is called “sensuous sportiness”. Live crossover looks unusual, interesting, and certainly not boring: ten feathers of running lights, LED” fangs “of taillights with sparkling” grains of sand”, as well as complex forms on the wings and doors. Because of them, I want to sympathize in advance with the specialists in body repair, to whom all this beauty will sooner or later get to the straightening. And at the same time find out the cost of such details, of course.

If you dig deeper, it turns out that the Hyundai Tucson has moved to the new N3 platform, its body has become stronger (now it has more hot stamping elements, and the torsional strength has increased by 10 percent), and the suspension has been upgraded. So, the length of the rotary knuckle levers has increased in front and inclined support bearings of the struts have appeared, and the geometry of the multi-link has been revised in the rear and the mounting of suspension elements, for example, a muffler, has been strengthened.

In addition, noise insulation has improved. Additional noise-absorbing materials have been added to the arches, trunk, in the area of the front panel and doors. Looking ahead, it really got quieter in the Tucson cabin, but when accelerating, the noise from the engine can be heard very well.

The size of the car has increased in all directions. The crossover became longer by 150 millimeters at once, and the size of the wheelbase increased by 85 millimeters. This made it possible to make the interior more spacious: there was more free space in the back row in the knees and shoulders, the distance between the rows increased (by 68 millimeters), and the trunk volume added 51 liters (up to 539 liters with a full-size spare and up to 582 with a roll-up).

The interior looks nice: “embracing” design and not the worst finishing materials. But there are a couple of things that are confusing.

First, a fully touch-sensitive center console (with the exception of the crash button), covered with a black gloss. Let’s leave out the fact that all this instantly gets dirty, as well as the fact that it does not look and does not feel like an expensive high-tech device. It looks very simple.

The most important thing is that it is inconvenient to use it without looking at the panel, it is impossible to get to the right element, and you are distracted from the road much longer than it would be worth. In addition, the buttons do not have a tactile response, and confirmation of pressing with a normal “beep” does not save the situation much.

Secondly, the electronic device. It looks beautiful, the design of the scales changes, it is easy to read information, it works quickly, but it does not have a visor, and the screen starts to go blind in the bright direct sun. It’s a good thing that the digital panel appears only in one configuration — the top-end Prestige. In all other versions, the usual device is installed with classic analog scales, a display in the middle, and, of course, a visor.

This is not the end of innovations for Hyundai Tucson. The crossover received a line of new engines. Do not be confused by the fact that their volume and power are close to the indicators of the power plants of the crossover of the previous generation — these are really new engines.

“Tushkan” as before is offered with three engines: gasoline atmospherics with a volume of 2.0 and 2.5 liters, as well as with a two-liter diesel. There were cars with only the last two units on the test, so we will tell you more about them.

So, a two-liter diesel. It produces 186 horsepower, 416 Nm of torque, and is aggregated with an eight-speed automatic transmission. It has an aluminum block, a new blockhead and balancing shafts, an upgraded fuel system, and a pump. Such a motor (like the 2.5) is available only with an all-wheel drive, while the basic “four” can also be ordered in a single-wheel drive version.

I liked the diesel engine the most. Pleasant traction from the very bottom, confident acceleration, a minimum of vibrations and noise, good fuel efficiency.

In contrast to it, there is a 2.5 gasoline engine. With similar power with a diesel engine and the same acceleration time to “hundreds” (9.4 seconds), it seems that a crossover with a 2.5-liter unit does not go anywhere at all. With intensive acceleration, the driver gets nothing but a hysterical howl-in order for at least some dynamics to appear, the engine needs to be “turned”. Compared to the gasoline “four”, the diesel Tucson feels much more dynamic and pleasant car.

But the suspension of the crossover is configured very nicely: Tucson is comfortable on almost any type of coating — it is indifferent to small things, elastically works out medium and large irregularities, but it does not like hard transverse joints, which are rough. There are also no serious complaints about the steering adjustment. It’s stupid to expect sports car responsiveness from an all-terrain vehicle, but it can’t be called a smudge either.

Now about how much the Hyundai Tucson of the new generation costs. Prices for the model (with mechanics and front-wheel drive) start from 1,869,000 rubles. The basic equipment includes six airbags, an audio system with support for Apple CarPlay and Android Auto, cruise control, a light sensor, heated front seats, air conditioning.

a second car with LED headlights (as in all official photos), heated windshield, rain sensor, wireless charging for a smartphone can not be bought for less than 2,169,000 rubles. Prices for the top-end version of Prestige start from 2,499,000 rubles: this includes leather seat trim, a digital instrument panel, an audio system of the American hi-fi brand Krell with eight speakers, navigation, atmospheric interior lighting, an electric trunk lid drive, and other bonuses.

At the same time, diesel is available only for the most expensive versions of Tucson cars with this engine cost from 2,519,000 rubles. And it can also be ordered for the special version of Visionaire, which will be released with a circulation of 1000 cars and will include all possible options by default. Such a crossover will cost 2,999,000 rubles (plus another 18 thousand for any color other than white).

In general, this is about the present we live in: in the world of LEDs, sensors, remote-controlled cars, and considerable prices for them dictated by the modern economy. And the new Tucson fits perfectly into all these parameters. 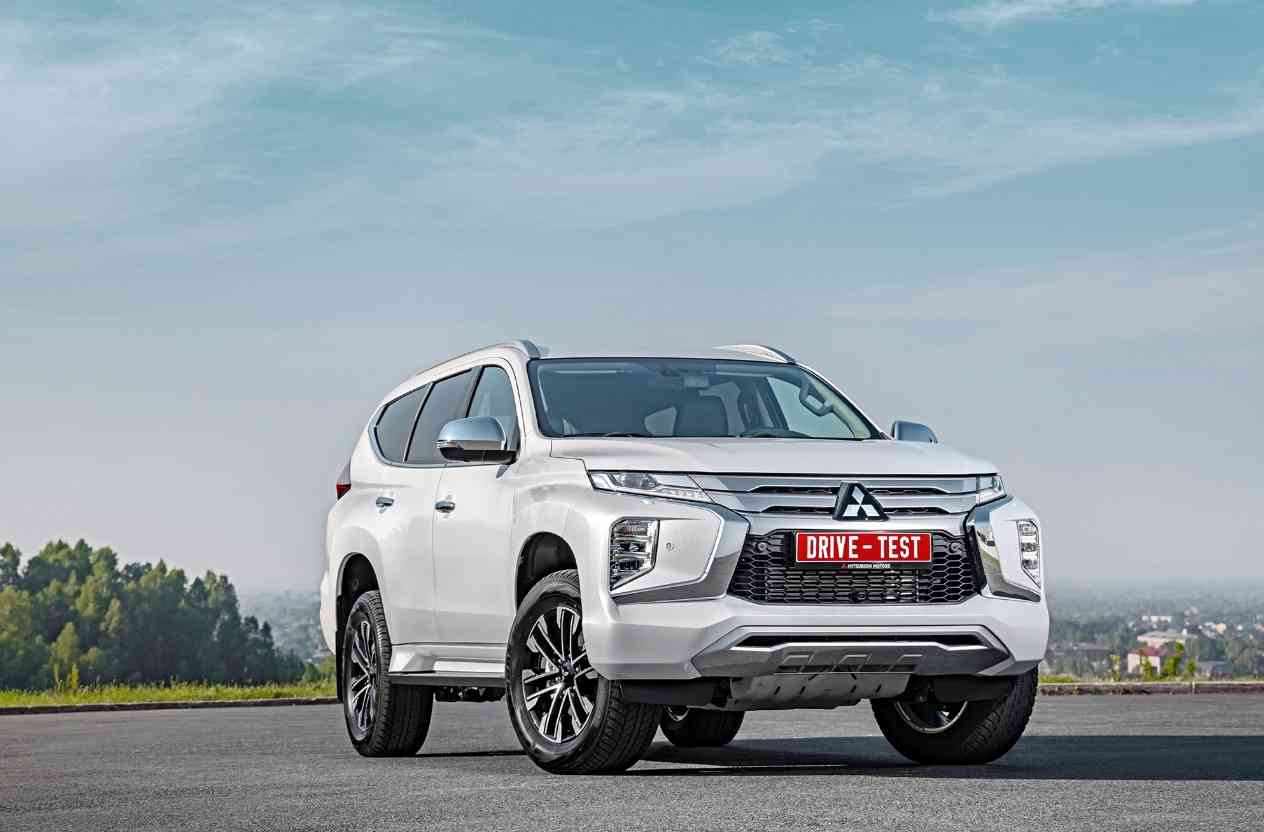 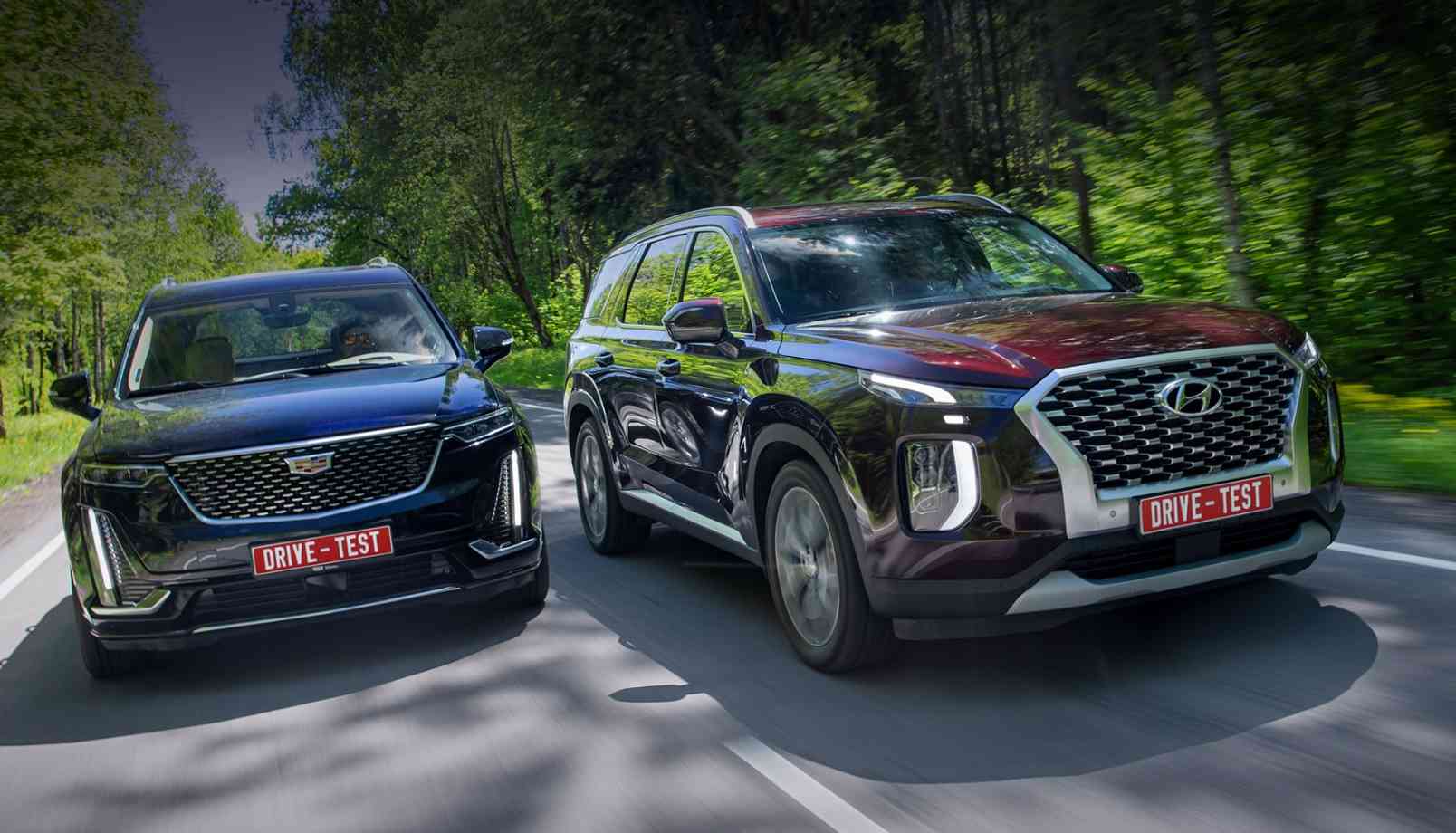 We evaluate the Hyundai Palisade from the level of the Cadillac XT6 crossover. Photo, the technical part, and test drive 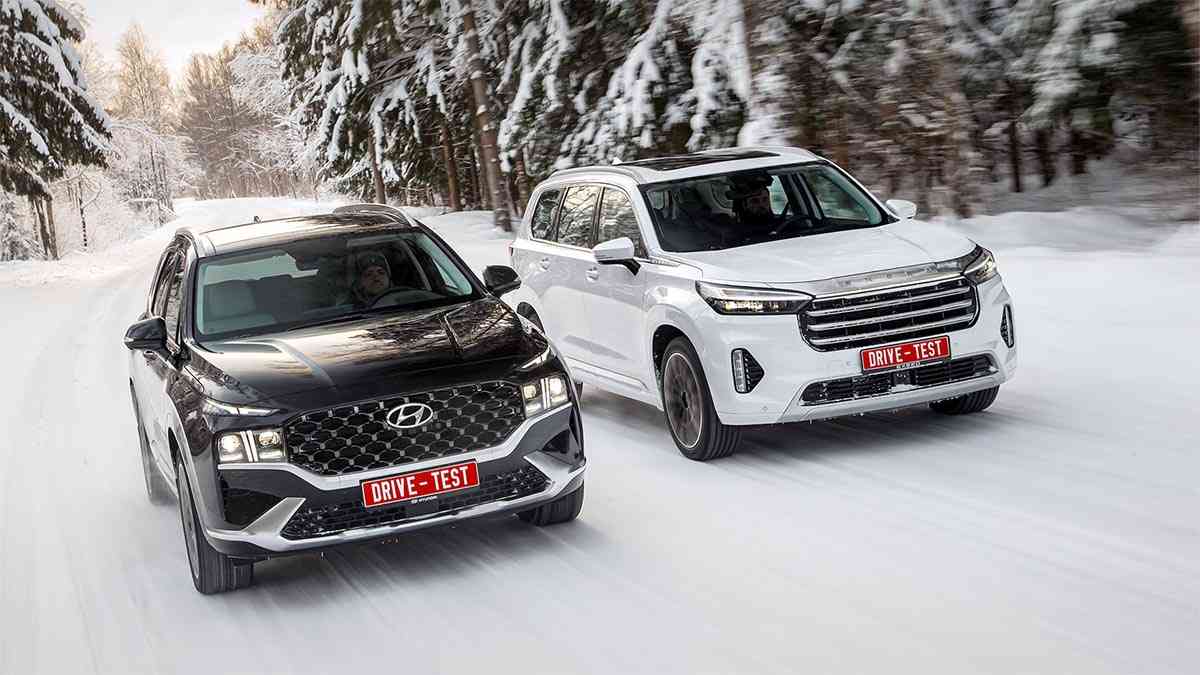