Alpina B7 sedan leaves the assembly line
49
0
(0 voices, on average: 0 out of 5)
There will be no new “seven” BMW in the version from Alpina. At least for now.

Unveiled in April, the seventh generation of the 7 Series will be the first BMW premium sedan not to have an Alpina version, the studio said.
The fact is that from January 1, 2026, the rights to the Alpina brand will be transferred to BMW. The Bavarians intend to use the trademark for expensive complete sets of premium models, so the “seven” from Alpina may well return to the market.

BMW Alpina B9 3.5
However, it will no longer be related to the heritage of the mechanics from Buchloe: by this time, the Bovensiepen company will focus entirely on the restoration of classic BMW Alpina, as well as the production of spare parts for already assembled cars. 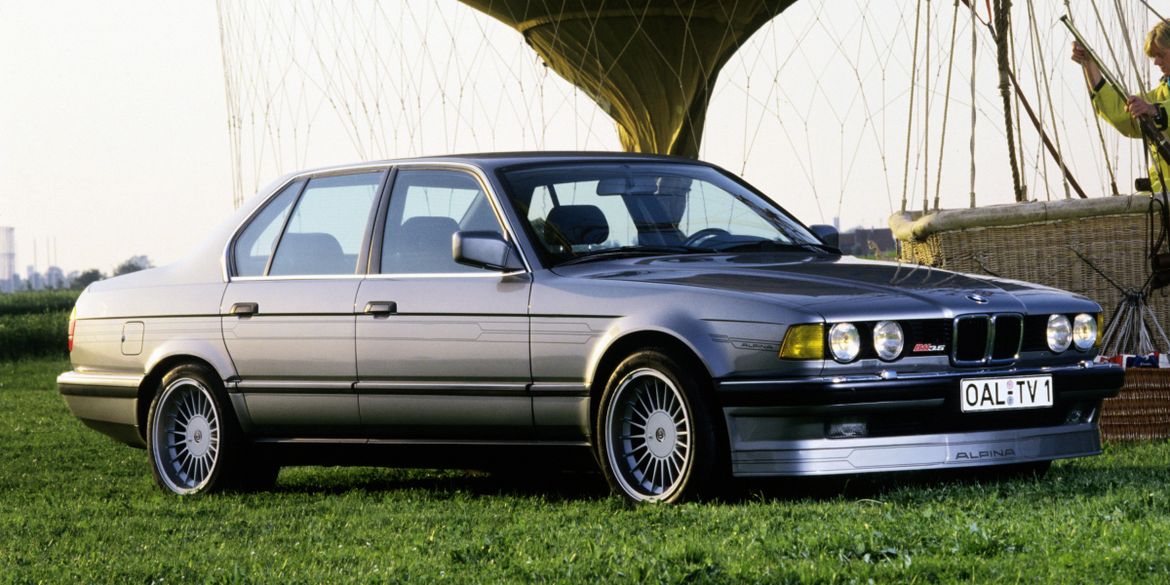 BMW Alpina B11 3.5
The B7 version did not always mean “original” in the form of a seventh series. The first Alpina B7 Turbo is a product of the E12 generation BMW 528i sedan, and the modified 7 Series in the E23 body was B8. The cars that appeared later with a 3.5 engine were already called Alpina B9. 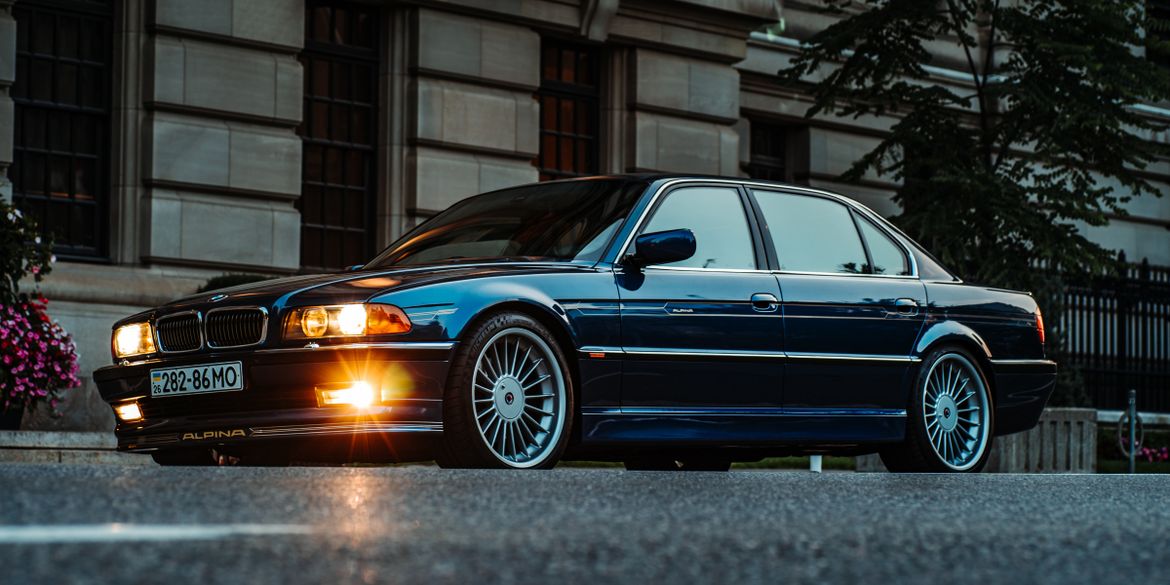 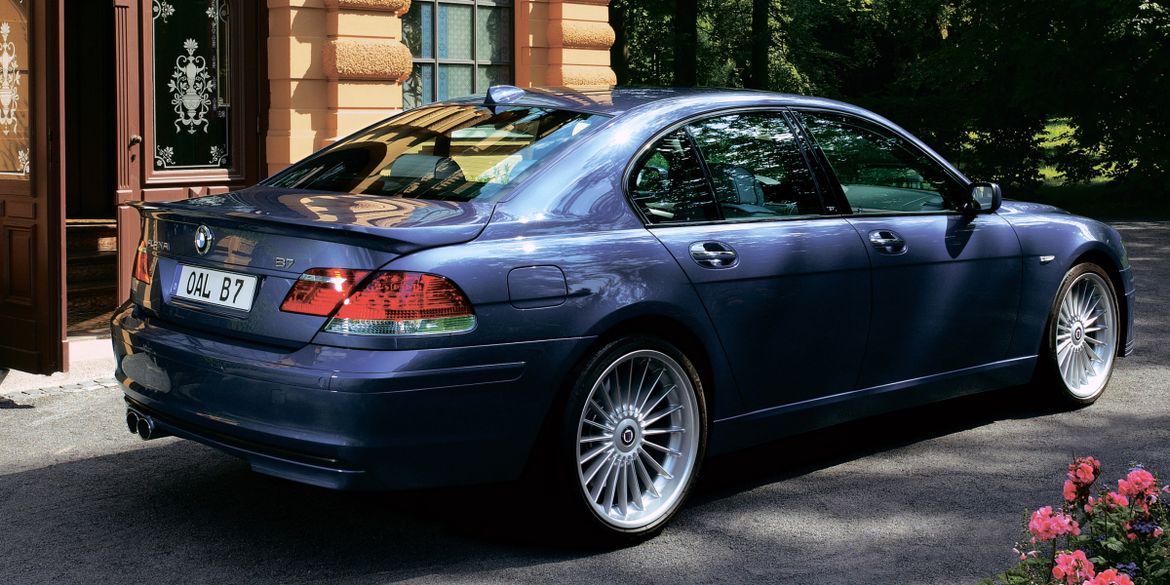 BMW Alpina B7 (E65)
The current B7 based on the F12 generation is already the sixth “seven” modified by Alpina specialists. After Bentley suspended the production of the Flying Spur model with a W12 engine, Alpina received the status of the manufacturer of the fastest serial sedan on the planet: the next iteration of the V-shaped “biturbo-eight” 4.4 develops 608 hp. With. and 800 Nm, which allows you to develop a speed of 330 km / h. True, now Flying Spur with W12, which can go another 3 km / h faster, is back on the conveyor.

BMW Alpina B7 Bi-Turbo (F01)
The latest Alpina B7 will travel to the US, to a customer in Scottsdale, Arizona, the company said. 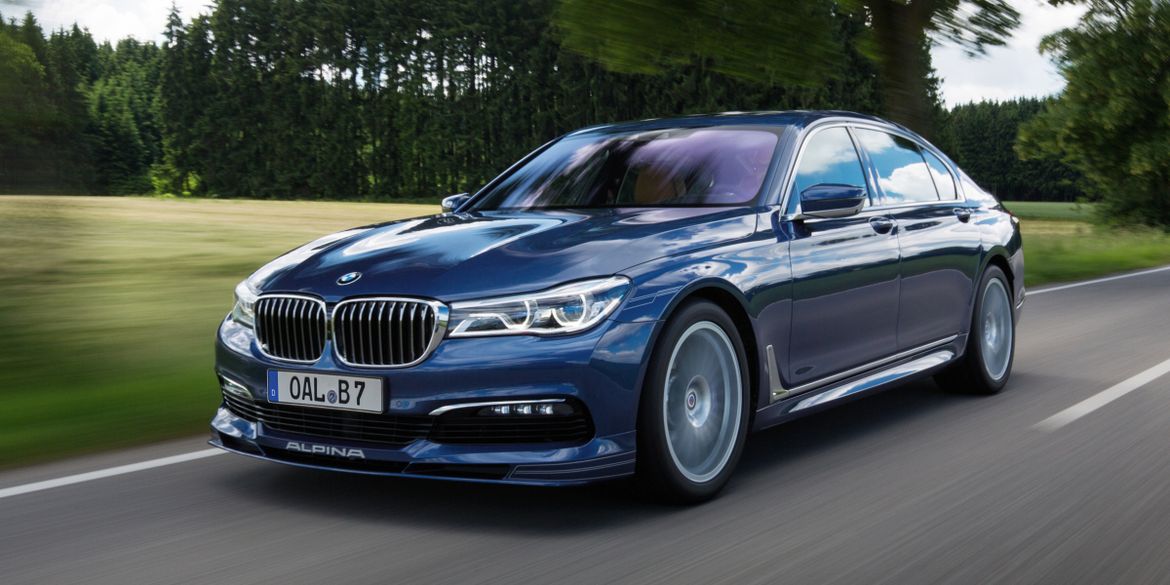 New Subaru Crosstrek to replace XV in all global markets