Crossover Audi Q8 e-tron
Modification e-tron S after restyling turned into SQ8 e-tron. The installation of three electric motors (124 kW on the front axle and a motor on the rear wheels with a power of 98 kW each) produces 370 kW (503 hp) and 973 Nm in boost mode. Acceleration to “hundreds” takes 4.5 seconds, and the electronic limiter has been moved to 210 km / h. The traction battery of the Q8 55 e-tron and SQ8 e-tron versions is the same, but the range of the heavier and more powerful top version is lower: 494 and 513 km, respectively. 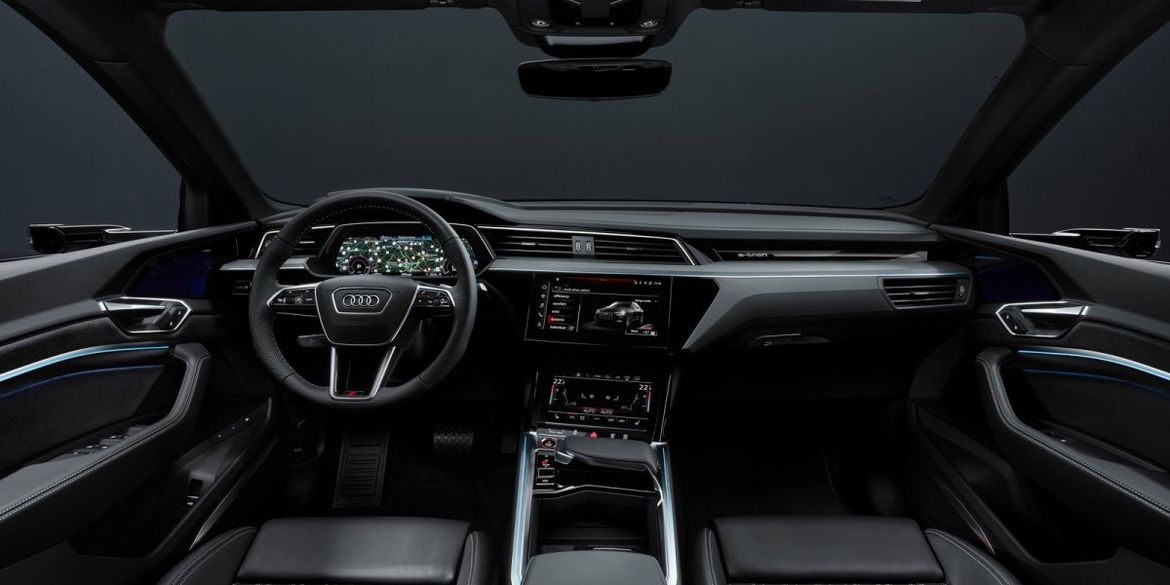 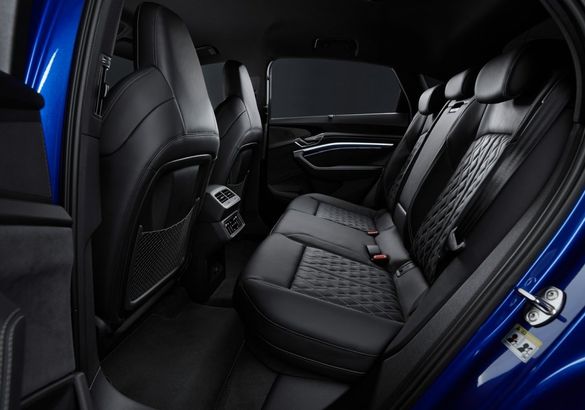 Salon has not changed much. The main innovation – sound insulation and field cover are now made from recycled materials. When ordering the combination trim, seat centers will be upholstered in Dinamica microfiber, made from 45% polyester from recycled PET bottles 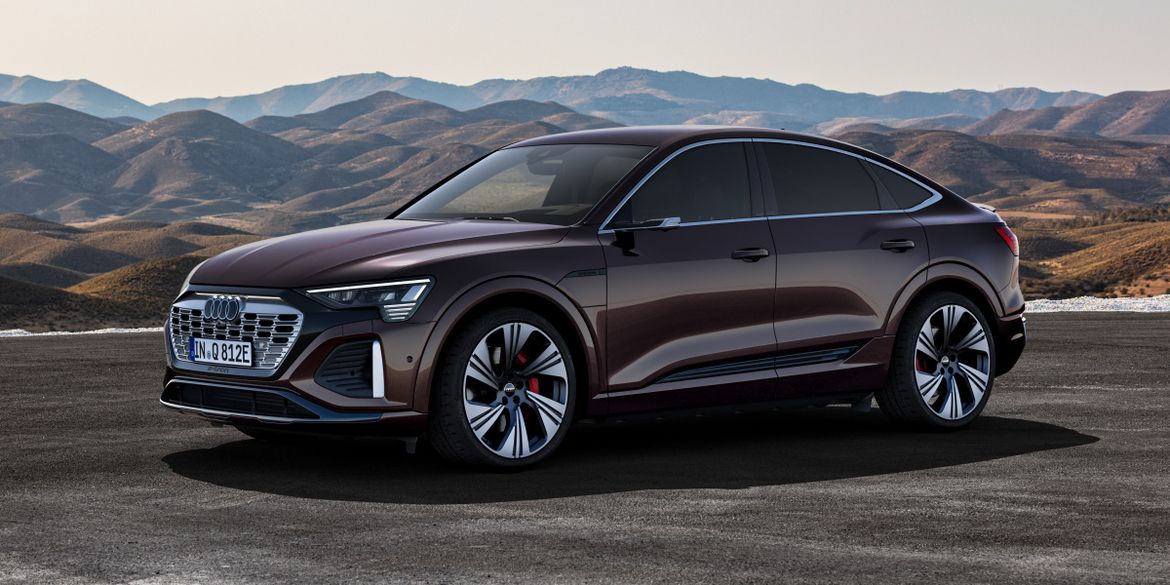 Cross-coupe Audi Q8 e-tron Sportback
The updated electric cars will appear in the brand’s configurators on November 14, but the starting prices are already known: without options, the Audi Q8 50 e-tron crossover will be available for 74.4 thousand euros. That is, now it is the most affordable Q8, because for the gasoline version of 55 TFSI quattro (340 hp, 500 Nm), the Germans are asking for at least 81.4 thousand euros.
Audi dealers in major European markets will have the first Q8 e-tron at the end of February. Americans electric Q8 will have to wait until the end of April. 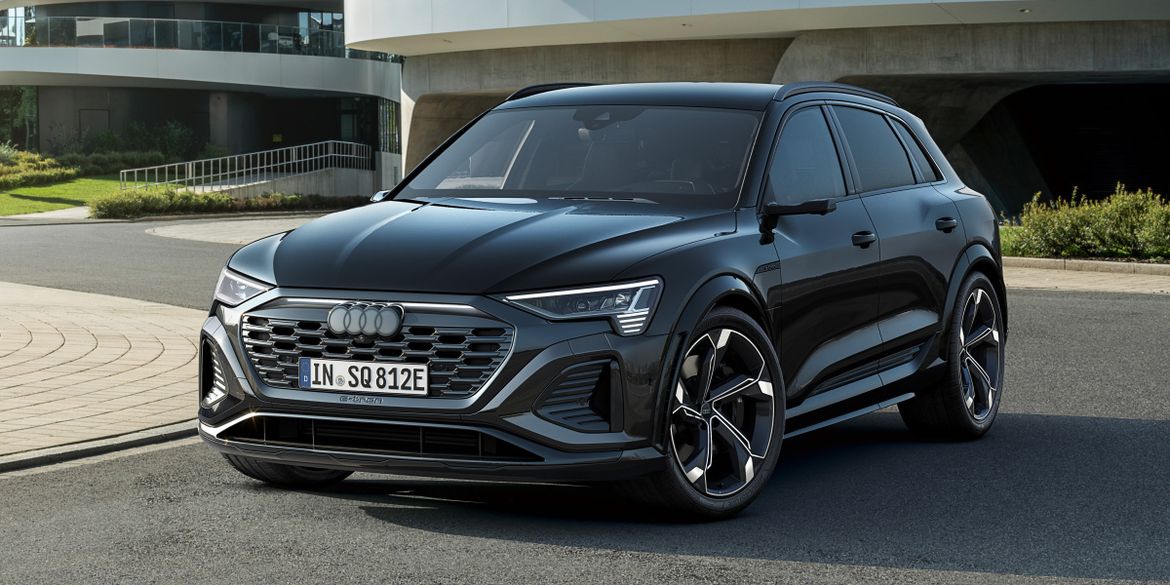