Volvo introduced the flagship electric crossover EX90
18
0
(0 voices, on average: 0 out of 5)
It will replace the XC90 and go down in history as Volvo’s first all-electric platform.

Presented in Stockholm, the Swedes call the EX90 the beginning of a new era for Volvo. During each of the next seven years, the company will premiere one new model, and by 2030 the production of Volvo with internal combustion engines will be discontinued.

The five-meter electric crossover is built on the SEA1 (Sustainable Experience Architecture) modular platform of the Geely holding. The closest relatives of the Swedish flagship will be Polestar 3 and Lotus Eletre. At the same time, the EX has better aerodynamics than the XC: due to retractable handles, specially shaped discs (wheels with a diameter of 21 or 22 inches are available) and moving parts of the body kit, the drag coefficient Cx was reduced to 0.29 instead of 0.33 for the XC90. 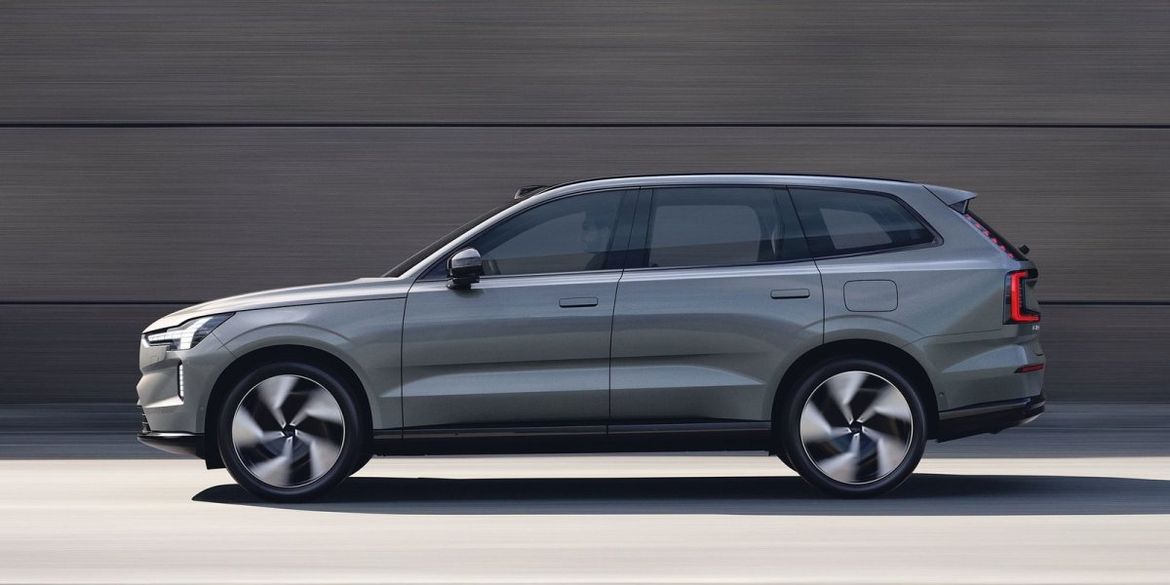 The new EX90 is not only environmentally friendly, but also produced using recycled materials. The machine is a quarter recycled aluminum and 15% recycled steel. It is also estimated that there are 48 kg of recycled plastic in one electric crossover. And, of course, no leather: a mixture of fabric and wool is used for the upholstery of the seats. The trim strips are made from Nordico, which consists of wood harvested from Finnish and Swedish forests and recycled plastic bottles. 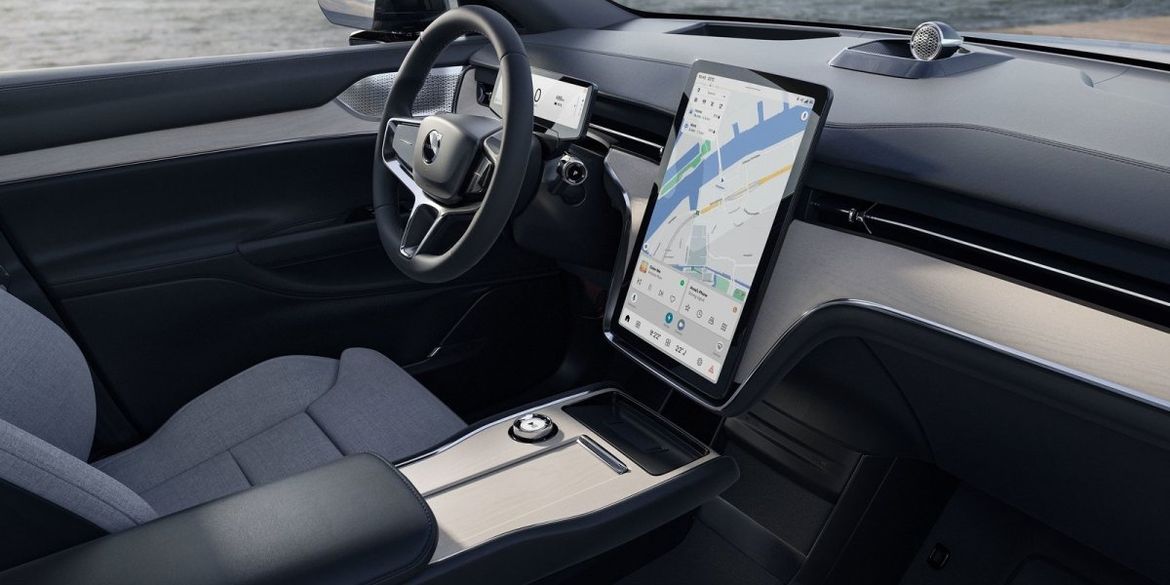 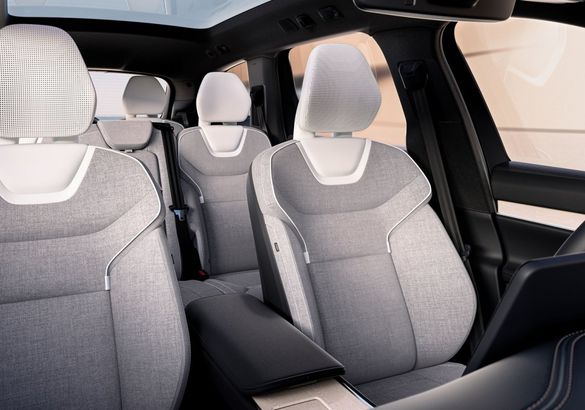 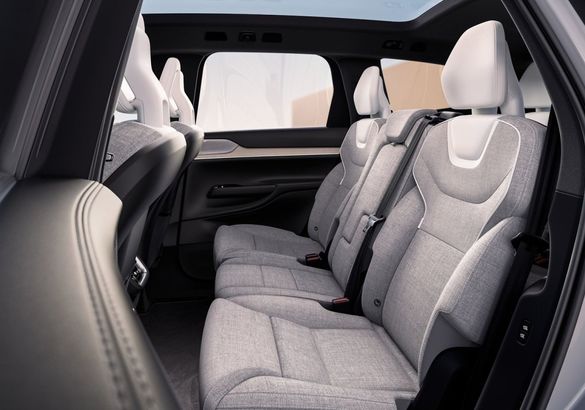 There are seven seats in the cabin, and on the front panel there is a 14.5-inch vertical display with an Nvidia GPU and Google services – exactly like the Polestar 3. It uses 5G technology and manages all the functions of the multimedia system and climate control (touch panels have replaced buttons even on the steering wheel): the Swedes intend to leave the classic keys and switches in the “old era”. 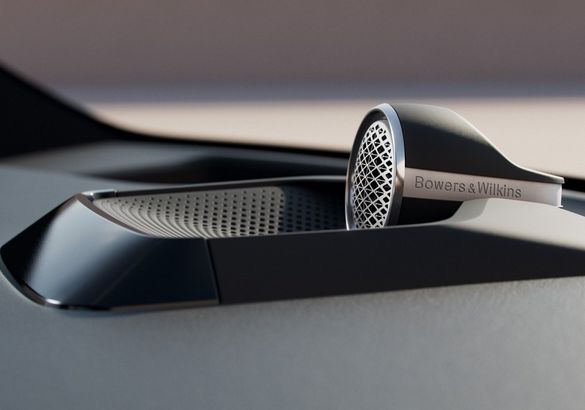 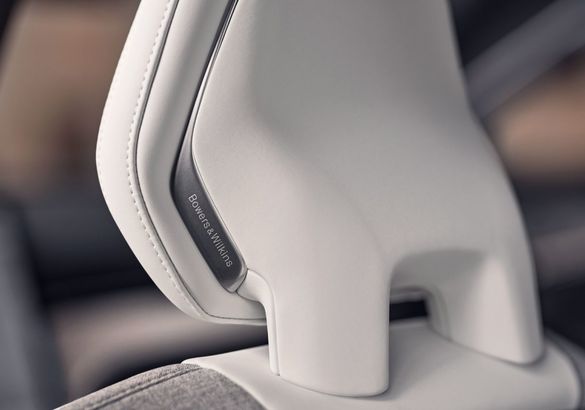 In expensive trim levels, a Bowers & Wilkins audio system with 19 speakers and Dolby Atmos surround sound technology (there are even speakers in the headrests), which was not previously offered on Volvo cars, will be available. Bose 14-speaker system offered as standard 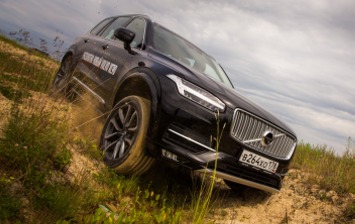 The Swedes promise a third-level autopilot: a Luminar lidar is installed above the windshield, assisted by radars and smaller lidars, as well as several cameras. It is stated that the electronics can recognize a pedestrian at a distance of 250 m, while the efficiency of the system is not affected by the level of illumination and the speed of the vehicle.
With Poulstar, the most expensive version of the EX90 Performance will share the battery and powertrain. A 111 kWh lithium-ion battery (which Lotus will most likely also get) powers two electric motors (one on each axle) that develop 380 kW (517 hp) and 910 Nm. However, the EX90 will also have a simpler modification, with a return of 300 kW (408 hp) and 770 Nm. The power reserve is 580 and 585 km in the WLTP cycle, and acceleration to 100 km / h will take, respectively, 4.9 and 5.9 s. The maximum speed is limited at around 180 km / h. 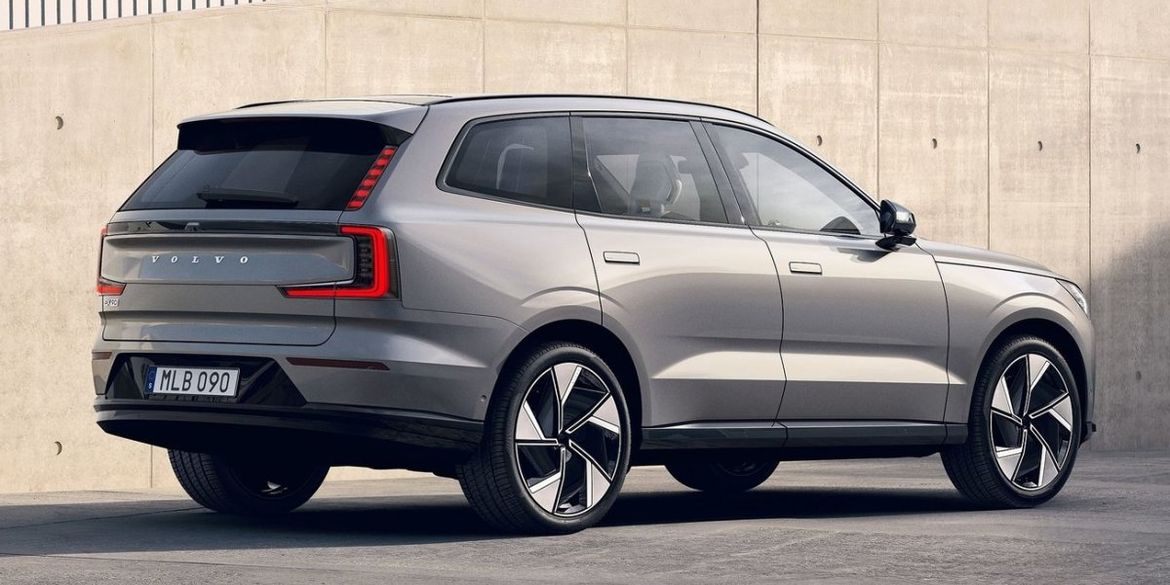 The new Volvo EX90 will be assembled at the same plants as the Polestar 3, but the production launch schedule is reversed: production of the model will begin at the plant in Ridgeville, South Carolina in late 2023, and in 2024 the electric crossover will stand on the assembly line of the plant in Chengdu ( PRC). Customers will receive the first machines in early 2024. 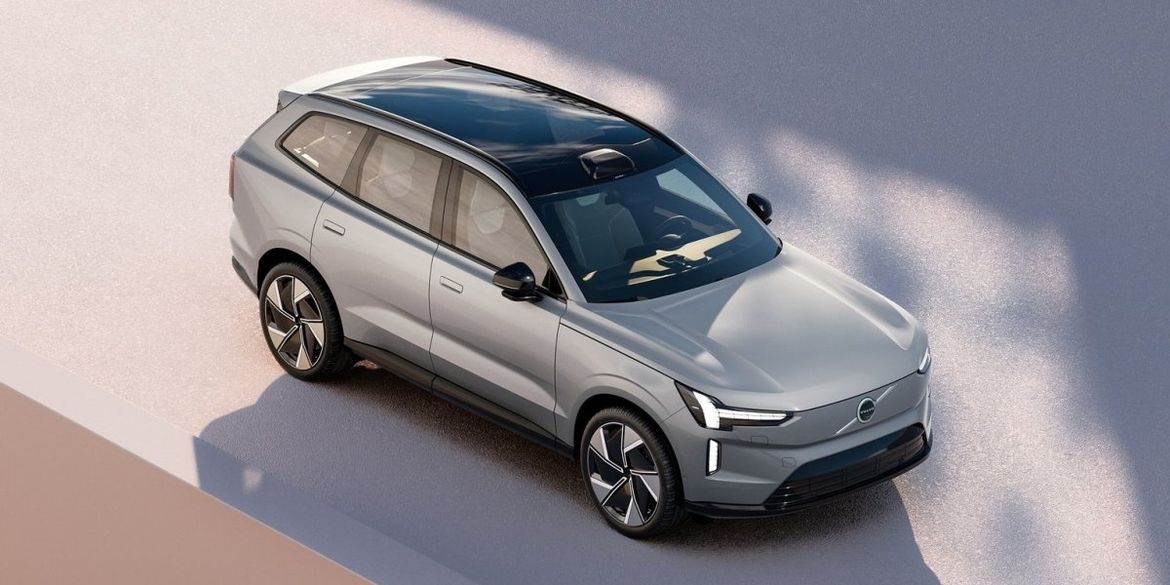 The model is already available for pre-order in Europe. The EX90 will be available on lease and subscription basis for 1400 euros per month (for a 300 kW machine without additional options). However, you can buy: the starting price of the standard EX90 is 105,550 euros for the 300-kilowatt version and 110,650 euros for the electric crossover with the Performance package.