Italian boat crashed into everyday life: Acura ZDX running prototype shown
25
0
(0 voices, on average: 0 out of 5)
The resurrected ZDX crossover was supposed to redefine the aesthetics of Honda’s premium sub-brand, and this is the usual Acura. Even on batteries.

Remember, with what rapture representatives of Acura talked about the Precision EV concept – the prototype of the brand’s first electric car, the equipment for which was provided by the American concern GM. They even made a separate teaser for the concept: it’s no joke, Precision EV was called almost a harbinger of future Acura models.
The crossover was drawn by a studio in Los Angeles, but the designers were not inspired by cars at all: a false radiator pentagonal grille turned out to be inscribed in a keel-shaped “nose” like those found in Italian motor boats.
And the bumpers were “overlaid with a stellar tribute” – a scattering of thin modules of running lights, the pattern of which echoes the design of 23-inch wheels.
The concept really looked like a kayak, with a blue fabric stretched over an elegant frame. Small rear-view cameras instead of exterior mirrors and the absence of door handles worked for the image.
Now, Acura has shown images of the future ZDX in sea trials. And there was nothing left of the Italian boats.

It seems that the only interesting solution of the prototype, which is destined to survive to the assembly line, will be an aluminum line that falls to the C-pillar, thanks to which the car is perceived as more coupe-like. Like the Honda Prologue, the ZDX will get rear-view mirrors and primitive old-style door handles (they are already retractable on the Cadillac Lyric). Even the hatch of the charging connector is the same for cars.
All this, of course, will affect the drag coefficient, and hence the range, but GM in such cases simply put a larger traction battery, as it already did with the GMC Hummer EV, another model on the Ultium platform. 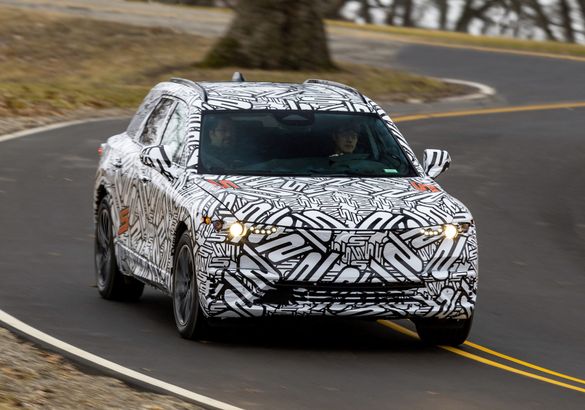 The prototype also does not have a light false radiator panel – an ordinary grille peeps through the camouflage film, which is not even connected to the headlights. The cutouts in the bumpers are also devoid of decorative frills, and the taillights are almost the same as those of the MDX petrol model. They also abandoned the deepening in the rear of the roof, as if dividing it into two parts, not to mention the “23rd” disks.
There are no images of the interior yet, but one thing is clear: all these steering wheels, “underwater” relaxation modes and “floating” translucent displays will remain on the sketches. We wouldn’t be surprised if the interior of the first electric Acura is not much different from the interior of the platform Prologue. 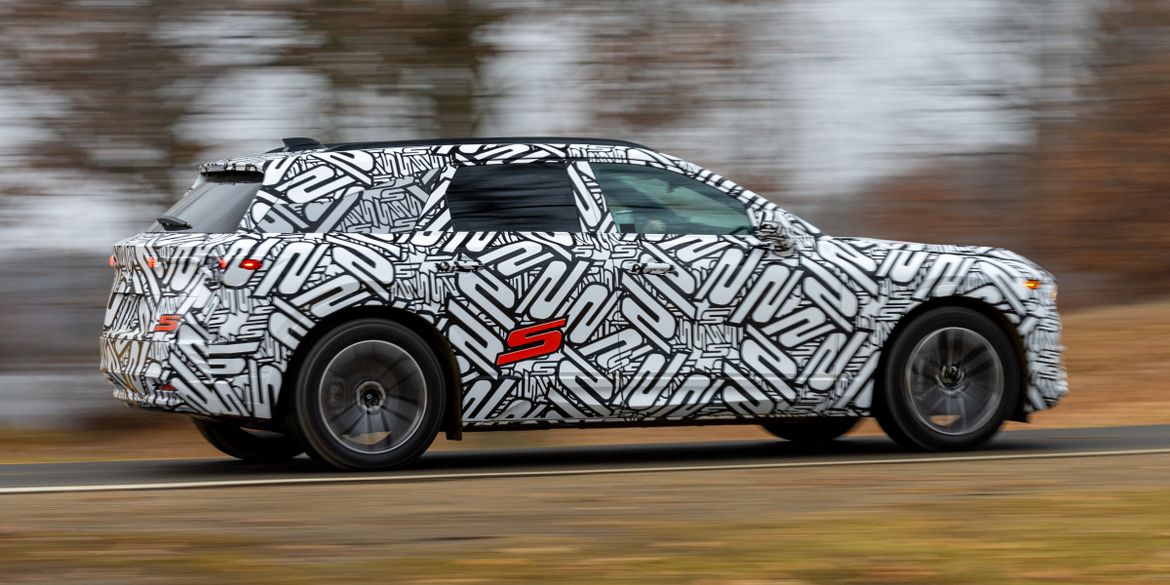 Acura ZDX is currently undergoing sea trials, and the full premiere of the electric crossover will take place in 2023. Simultaneously with the basic version, a more powerful Type S modification will also be available. The model will be produced at GM plants in Mexico and the USA along with Honda.

Chevrolet Bolt may catch fire in an accident

Crossover “Moskvich 3” is estimated in rubles