Chery Arrizo 8 sedan will compete with Camry and Kia K5 for a place in corporate parks
60
0
(0 voices, on average: 0 out of 5)
At the beginning of 2023, a D-class sedan from Chery, the Arrizo 8, will debut on the Russian market. About a thousand cars have already been booked by corporate fleets.

According to Gazeta.Ru with reference to the Russian representative office of Chery, the debut of the Arrizo 8 sedan in Russia will take place in February-March 2023. At the same time, along with sales to individuals, a large stake is placed on corporate parks: the latter, according to representatives of the brand, have already left about a thousand applications for a new sedan.
It is possible that Yandex is among them. Earlier, the company has already turned to Chery with a request to provide cars for leasing companies working with the Yandex.Taxi service.
Now the assembly of Kia K5 at the Avtotor plant in Kaliningrad and Toyota Camry in the Shushary industrial zone has been stopped due to a disruption in supply chains, and the Russian company fears a shortage of cars.
The Chery Arrizo sedan debuted in China in the middle of summer. Although the dimensions of the model (4780 x 1843 x 1469) allow it to be classified as a D-class, the main competitor in the face of Toyota Camry (in Russia, about 40% of new Camrys are sent to corporate parks) is immediately 105 mm longer.

Motors are unified with Chery crossovers. The base unit is a 1.5 turbo four (156 hp, 230 Nm) paired with a CVT, while more expensive versions are already equipped with a 1.6-liter turbo engine (197 hp, 290 Nm) and a seven-speed preselective “robot” . The drive, like that of Toyota, is only front. 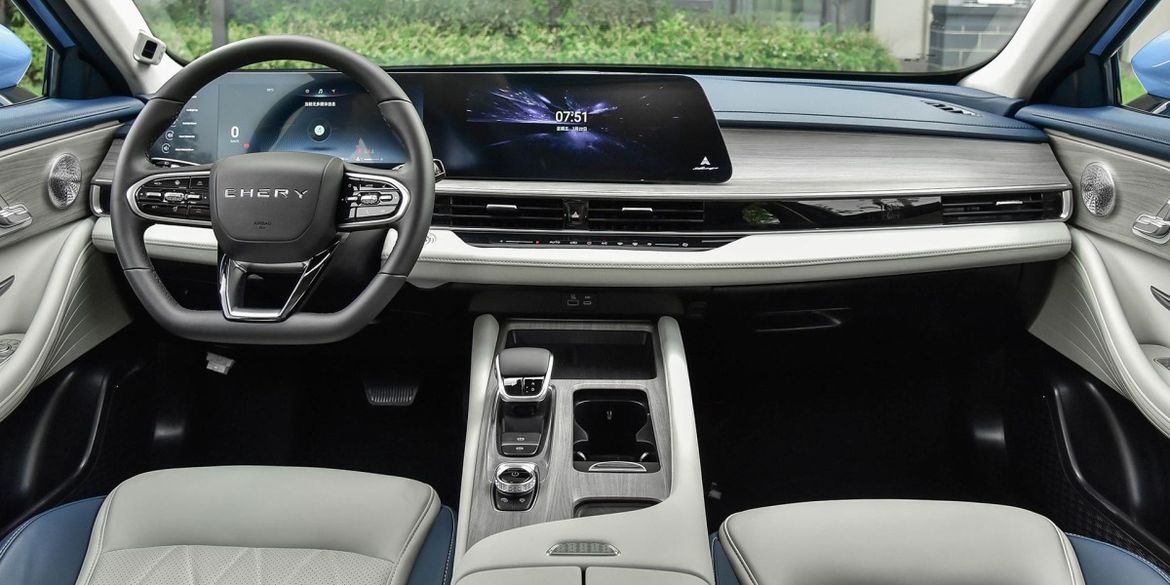 The experience of these same crossovers suggests that we will most likely be supplied with cars with a base engine (moreover, derated to 147 hp, like the Omoda C5), but in a rich configuration. At home, the car is available with 16- or 18-inch wheels, a dual front panel with a dashboard screen and a touchscreen multimedia system with a diagonal of 12.3 inches each is standardly provided. Options include a panoramic roof, power front seats, adaptive cruise control with lane keep assist, and an eight-speaker Sony audio system. 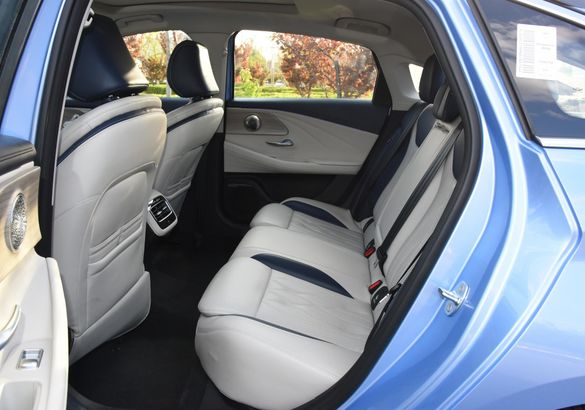 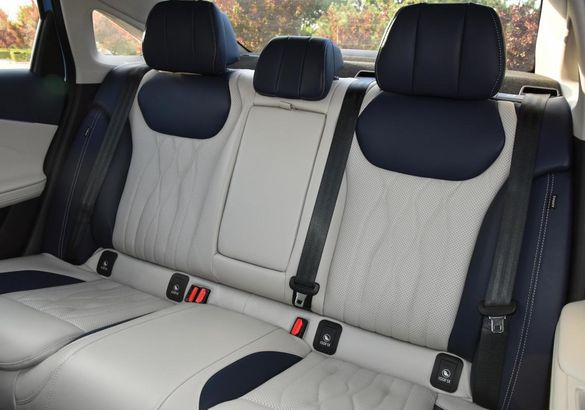 In China, the car is noticeably cheaper than the Camry and K5: for the Arrizo 8 in the maximum configuration, they ask about 19 thousand yuan (1.58 million rubles). According to the publication, the Chinese intend to keep the price of the sedan in the range of 2-2.5 million rubles – this is how much the updated Chery Tiggo 4 Pro SUV costs in Russia. For comparison, the base Camry with a 2.0-liter naturally aspirated engine now costs from 2,498,000 rubles, but dealer prices for “live” cars are almost a million higher.