Skywell brand came to Russia
59
0
(0 voices, on average: 0 out of 5)
Against the backdrop of general impoverishment, the Russian car market unexpectedly replenished with a new brand – of course, a Chinese one. The Skywell ET5 mid-size electric crossover is already available for order, with a hybrid and light-duty vehicle coming next year.

Strictly speaking, there is no such brand in China. Skywell is owned by the Skyworth Group, which last year decided to produce cars under its own brand, although it was previously associated mainly with telecommunications and consumer electronics.
Now there are two models in the brand’s portfolio – the Skyworth EV6 electric crossover and its Skyworth HT-i hybrid modification based on a 1.5-liter naturally aspirated engine. We will also be supplied with the ET5 model, that is, the pre-styling version of EV6. And under the old name Skyworth. Dealon will become the brand’s distributor in Russia.
In China, the car debuted in 2020 under the name Skywell BE11. This is an all-electric crossover, identical in size to the Skoda Kodiaq or Mitsubishi Outlander: overall length of the body is 4698 mm (wheelbase – 2800 mm), width – 1908 mm, height – 1698 mm. At the same time, the interior can be exclusively five-seater, but the trunk volume is only 467 liters.
The only electric motor with a return of 150 kW (204 hp) and 320 Nm is installed on the front axle: Skywell does not have all-wheel drive. A traction battery with a capacity of 72 kWh is installed under the floor. Acceleration to “hundreds” takes 7.9 s, the maximum speed is limited at around 150 km / h. The power reserve in the outdated NEDC cycle is 520 km, which in real conditions corresponds to about 300 km. The crossover can also be charged from Type 2 and CCS standard terminals. The warranty for the traction battery is 8 years or 150,000 km.
In Russia, the ET5 will be offered in two trim levels and only three body colors: white, gray or black.

The basic version of Comfort is equipped with a 12.8-inch touchscreen multimedia system, adaptive cruise control, a rear-view camera, keyless entry, power front seats with heating and ventilation and an electric fifth door. 19-inch wheels and leather trim also come standard. The car in this version is estimated at 4,480,000 rubles. For comparison, in China, a restyled version of the EV6 with a similar set of options costs about 200 thousand yuan (1.62 million rubles). 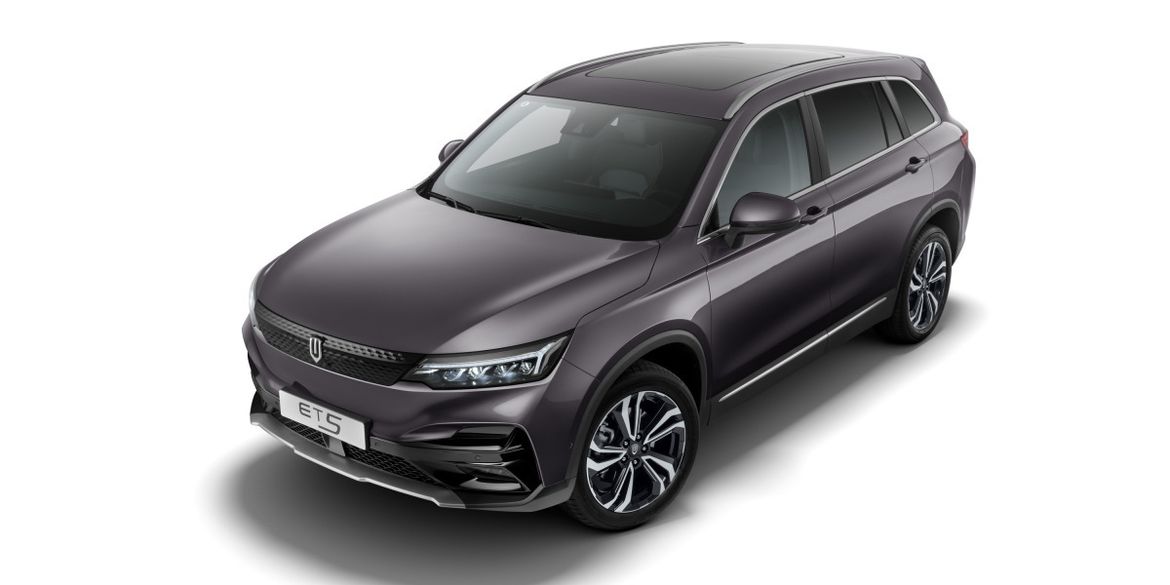 The top Luxury equipment is also equipped with side cameras (working in a surround view system), a panoramic roof with voice control, optics with laser phosphor high beams and folding front seats with sleep mode. Retail price – 4,980,000 rubles. In China, the surcharge for these options will be 500 thousand yuan (405 thousand rubles). 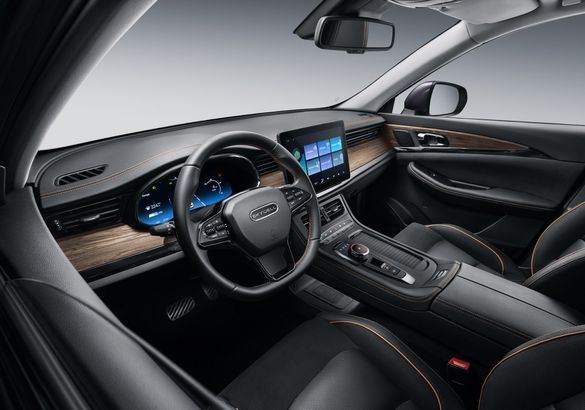 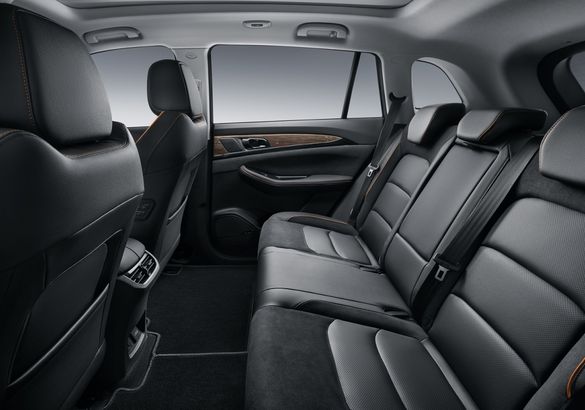 In 2023, two more cars under the Skywell brand will enter the Russian market. This is the HT-I hybrid already mentioned above (sales will begin in February), as well as the D11 light-duty vehicle. The latter is another Chinese copy of the Mercedes-Benz Sprinter. Versions with a 2.8-liter diesel engine are sold at home, but Russia, apparently, will be supplied with an electric modification with a 100-kilowatt (136 hp) electric motor on the front axle and a 73.6 kWh traction battery, which provides a power reserve of 288 km on the NEDC cycle. 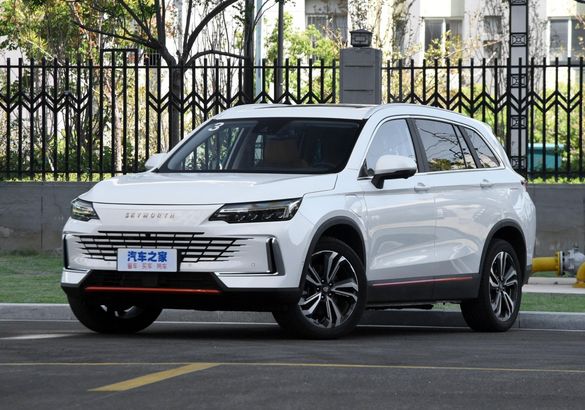 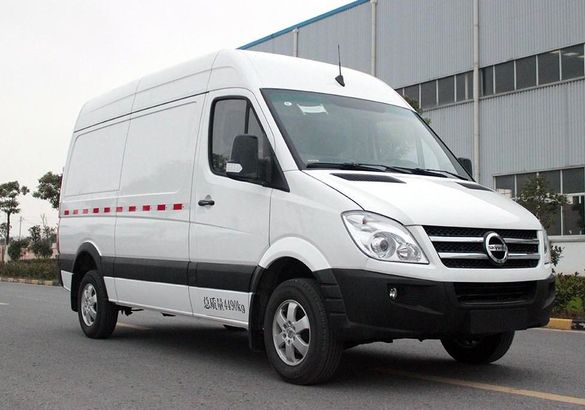 Earlier, we recall, the Russian company Sollers Auto decided to produce copies of Sprinters under its own brand. At the enterprise in Yelabuga, which was vacated after the departure of the Ford cargo division from Russia, they are going to launch the production of JAC Sunray small-tonnage vehicles.

The last Lamborghini Aventador took the classic V12 with it