According to scientists, gasoline is to blame for the stupidity of Americans 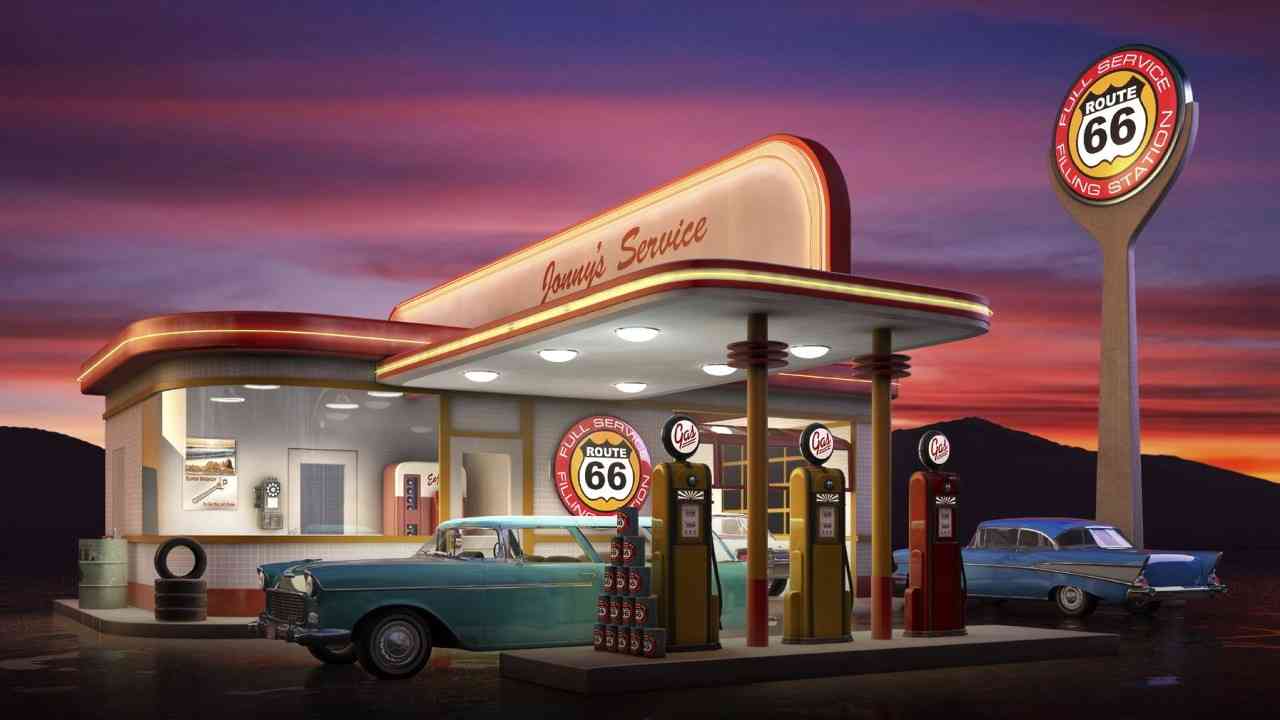 According to scientists, gasoline is to blame for the stupidity of Americans

The Russian satirist Mikhail Zadornov in his monologues often called Americans, to put it mildly, not very smart, which eventually became a stereotype. However, this stereotype is widespread not only in Russia, but also far beyond its borders, including in the United States of America (USA) itself.

Against this background, the American National Academy of Sciences decided to conduct a peer-reviewed study and find out the possible reason for the stupidity of many Americans.

As a result of this study, it turned out that one of the most likely reasons for the stupidity of Americans is leaded gasoline.

The researchers made this conclusion based on the fact that in the era of the popularity of leaded gasoline in the United States, the level of lead in the blood of Americans exceeded the norm by 3-5 times.

The study notes that high levels of lead in the blood interfere with the healthy development of the nervous system and several organs, including the brain, which affects cognition, emotional regulation, and fine motor skills.

Researchers say that between 1960 and 1980, more than half of the US population was exposed to lead in leaded gasoline during early childhood.

Leaded gasoline was banned in the US in 1996, but many Americans still feel the effects of its use.

The new Mercedes GLC is priced in euros