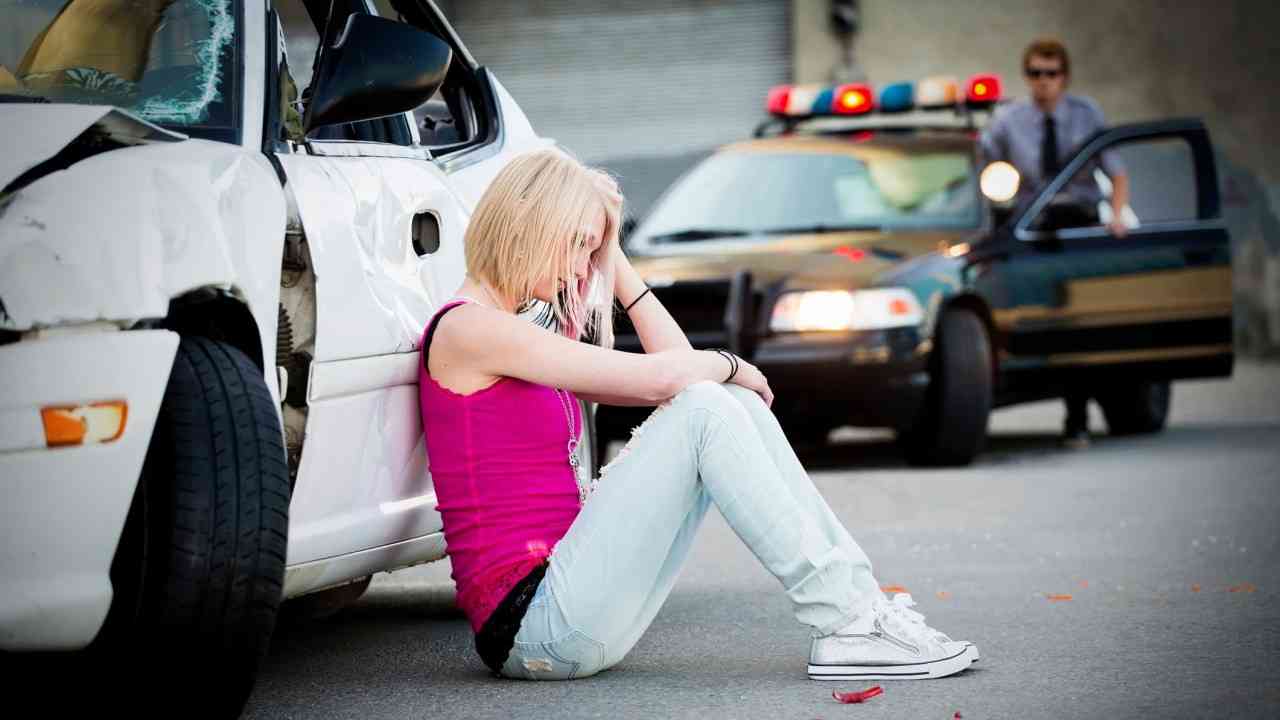 In Russian, there is the term “traffic accident” or, if abbreviated, then simply “accident”. This term is translated into English as “car accident”, however, in the United States of America (USA), instead of “car accident”, it is officially customary to use “car crash”, which translates into Russian as “car accident” and this is not accidental.

So, in the phrase “car accident”, Dr. Ricardo Martinez did not like the word “accident”, which literally means “accident” in Russian.

According to Dr. Ricardo Martinez, calling a traffic accident an accident was fundamentally wrong, since an accident is something that could not be avoided.

Therefore, the road users guilty of the road traffic accident on a subconscious level did not realize their guilt and perceived what happened not as a result of their rash actions, but as an accident, that is, inevitability.

This was the reason for using the term “car crash” instead of “car accident” in the USA. Surprisingly, this seemingly simple change in the rules has significantly reduced the number of traffic accidents on America’s roads.

It is noteworthy that initially many did not support the initiative of Dr. Ricardo Martinez, but in the end he still managed to convince the NHTSA leadership to make the change he proposed.

The new Kia Sportage is priced in rubles

Toyota Crown sedan has become a global family of cars