Why do cars have crosses on their headlights? 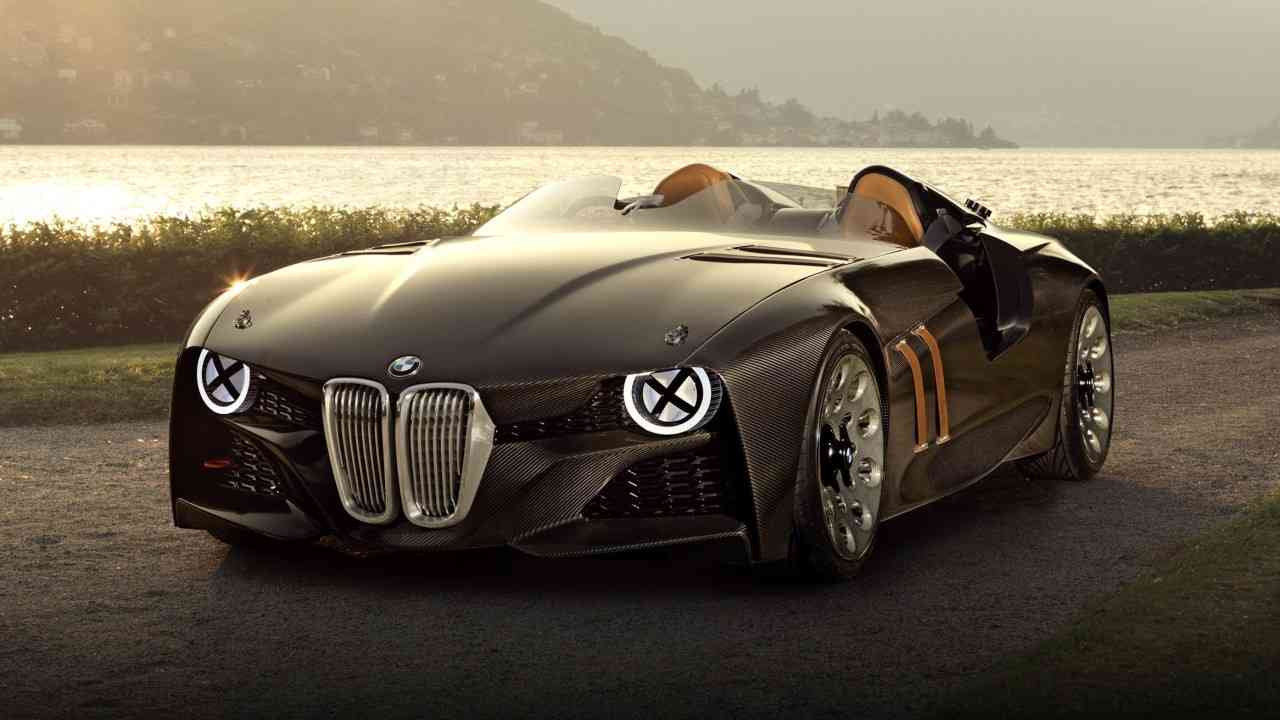 Who and when invented it is not known exactly, but it is said that racers began to glue crosses on the headlights of their racing cars around the time that cars became faster than horses.

So, there are many different versions of this. According to one of them, the crosses on the headlights of racing cars were originally necessary in order not to accidentally dazzle other participants in the race if one of the riders accidentally confuses the low beam with the high beam.

A good version, but incorrect, if only because the crosses on the headlights of racing cars were always there even when the race was held during daylight hours.

There is also a version that since the races were held not only on specialized race tracks, but sometimes on public roads, such crosses served as a kind of insignia that helped racers to distinguish racing cars from ordinary ones in the rearview mirror.

An interesting version, but also absolutely wrong, since in order to ensure safety, public roads were always closed for the duration of the race from other road users.

In fact, the crosses made of adhesive tape on the headlights of racing cars perform a protective function and are only necessary so that if a stone hits the headlight, the glass of the headlight does not crumble, and its fragments do not fall on the race track, where they can damage the tires of other racers racing cars.

It is noteworthy that later this measure of protection against falling fragments of a broken headlight onto the race track was also adopted by motorcyclists.

In conclusion, it is worth noting that the headlights of cars, including racing cars, have long been made of sufficiently durable plastic, due to which the headlights of racing cars no longer need such protection as adhesive tape crosses, but some racers still glue them on. In this case, it is nothing more than a tribute to tradition.

By the way, at present, for motorists who honor this tradition, there are special plastic headlight covers on sale that imitate these same crosses, although, unlike adhesive tape, their function is purely decorative.

“10 cars whose unusual headlights made them recognizable” 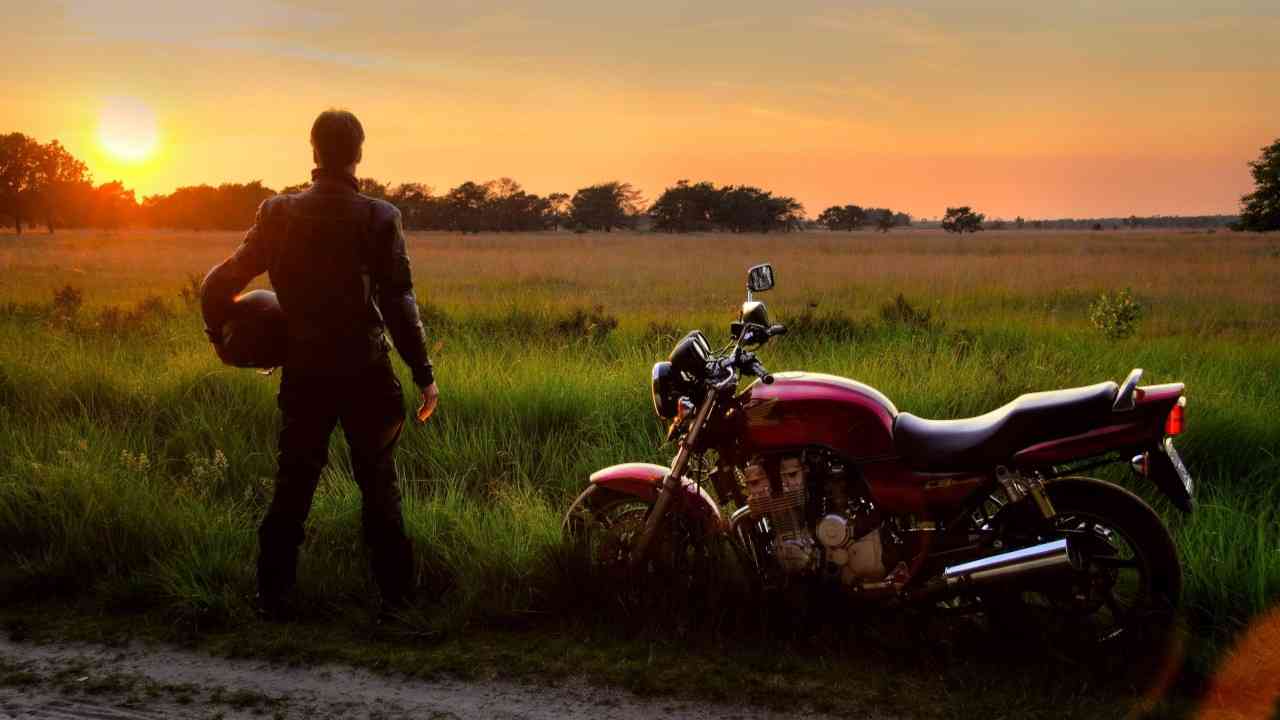