Updated Geely Coolray will not be localized in Belarus until 2024

Updated Geely Coolray will not be localized in Belarus until 2024
34
0
(0 voices, on average: 0 out of 5)
Gennady Svidersky, director of the BelGee automobile plant, does not yet see the need to spend money on launching the production of an updated version of the crossover. Instead, Belarus will start producing Geely Emgrand 7 New sedans, which will be more affordable than Coolrey.

In an interview with the Belarusian edition of Autoclassify, Gennady Svidersky spoke about the future plans of the BelGee plant and the fate of the Geely models that the company produces. In particular, about the launch of the production of the updated Atlas Pro and Coolray crossovers.

Updated Coolray (in China, the model is sold under the name Binyue) in their homeland began to be sold this summer. The car has a new not only appearance (and the interior is completely new, with a 12.3-inch media system screen and a 10.25-inch dashboard), but also the engine: instead of the “turbo engine” JLH-3G15TD (177 hp, 255 Nm), a four-cylinder BHE15 engine (181 hp, 290 Nm) developed by Aurobay is installed under the hood.
Atlas Pro (aka Geely Boyue) has also been updated in the spring of 2022, but not so radically. But in August, the second generation of the crossover was presented on a more modern CMA platform from Volvo.
That’s just the localization of the updated crossovers at BelGee is not planned yet, Svidersky said. “Putting even one new model on the conveyor incurs serious financial costs,” said the general director of the plant. – It’s not easy to take and bring components. A lot of time is spent on re-equipping and reconfiguring equipment, retraining specialists, adapting new technologies and purchasing the necessary components: the same paints, sealants, etc. I think we will return to this issue seriously no earlier than 2024.” 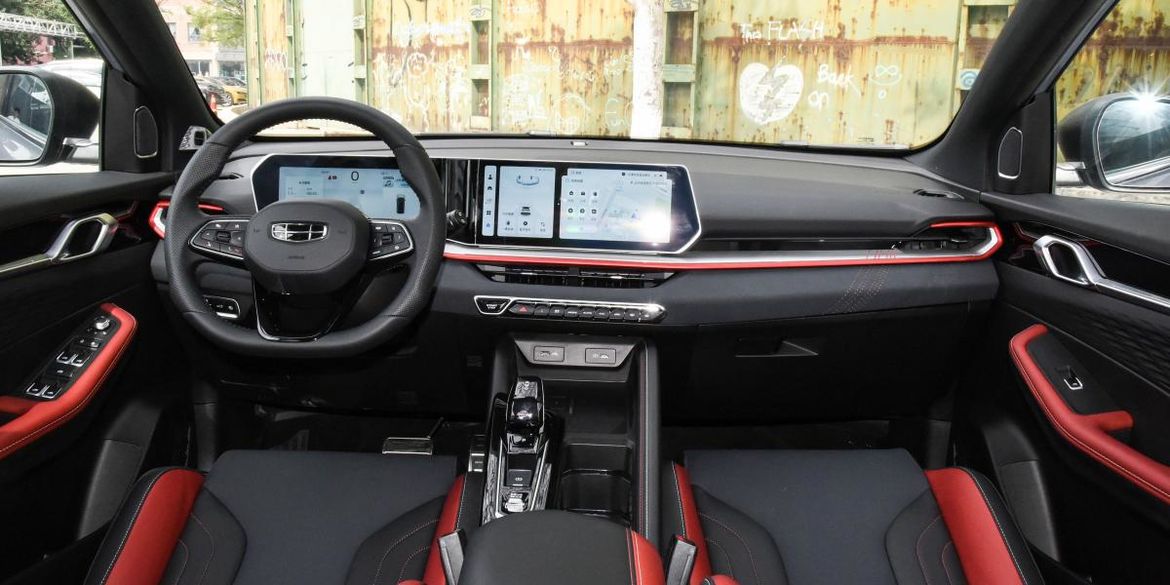 Salon Geely Binyue with the update has lost branded solutions such as armrests turning into door handles, but has become even more modern and technologically advanced
Full-cycle localization of the Tugella model is not planned: the plant assembles machines for the local market using the SKD method. Let us recall that the cross-coupe is delivered to Russia directly from China, which explains the significant difference in price.
However, new models will still appear in the plant’s range – these are the mid-size Monjaro crossover on the CMA platform and the Emgrand 7 New (SS11) sedan. 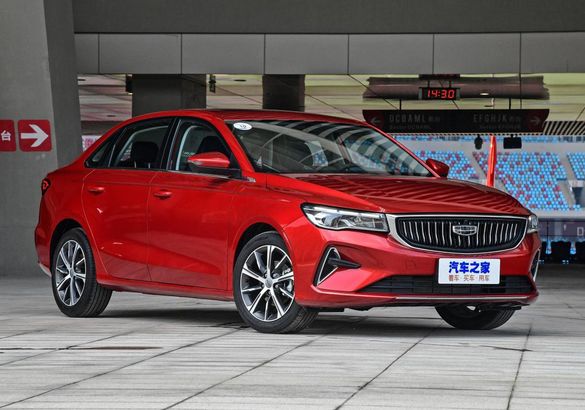 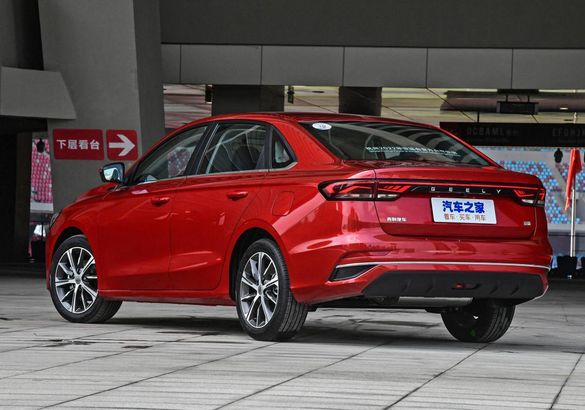 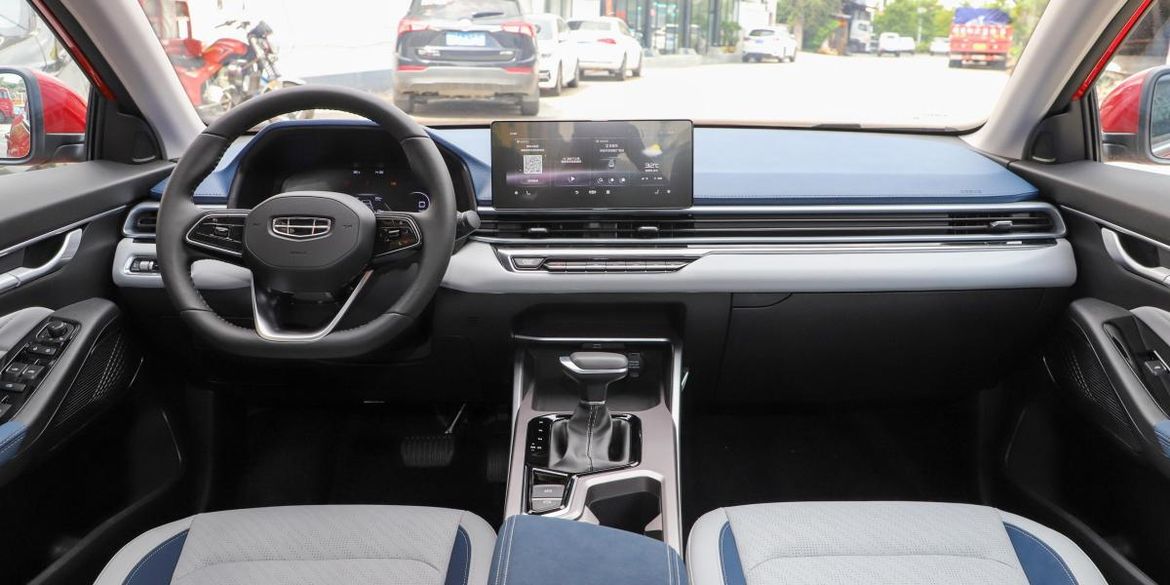 Geely Emgrand 7 New (SS11)
“The appearance of these two models on the market is scheduled for the second quarter of 2023,” Svidersky specified. – We did not announce prices, but the cost of Emgrand 7 New will definitely be cheaper than Coolray.

Monjaro, of course, will be the flagship of the brand, but Emgrand 7, despite its impressive length (4638 mm), will become a direct replacement for Hyundai Solaris and VW Polo, whose production in Russia has stopped.