Two new JAC crossovers spotted in Sochi
143
0
(0 voices, on average: 0 out of 5)
JAC Motors held an unofficial premiere of two crossovers for the Russian market – JS4 and JS6.

The “younger” model JS4 in Russia has been waiting for a long time. It was originally planned to release a compact crossover to our market in the fall of 2020, but the Chinese received OTTS for the model only at the end of last year, and then the debut date was moved to July.
However, according to the Chinese Automobiles portal, the JAC JS4 will arrive at Russian dealers only by October of this year.
As previously reported, the SUV will receive three configurations on our market, and the line of engines will be “aspirated” 1.6 (118 hp, 150 Nm) and a 1.5-liter turbo engine (136 hp, 200 Nm), which can be aggregated both with the “mechanics” and with the Punch VT35 variator.
But it became known about another novelty for Russia. It will become a larger model JS6 – its Russian representative office also brought it to Sochi. JAC JS6 for the Russian Federation and Kazakhstan was certified in April, cars for our market will be assembled by the Kostanay plant SaryarkaAvtoProm, although the “younger” JS4 will be delivered from China.

At home, JS6 is known as Sehol QX (in the title photo). In terms of dimensions (4605 x 1890 and 1700 mm), this is a direct analogue of the Haval Dargo, but under the hood there is only a 1.5-liter turbo four with the HFC4GC1.6E index, configured for a return of 174 hp. With. and 280 Nm.
The choice will be available as a six-speed “robot” with two “wet” clutches, as well as a traditional manual gearbox. The front suspension is of the MacPherson type, but the rear is already a “multi-link”, and not a semi-independent beam, like the JS4. Alas, all-wheel drive is not provided. 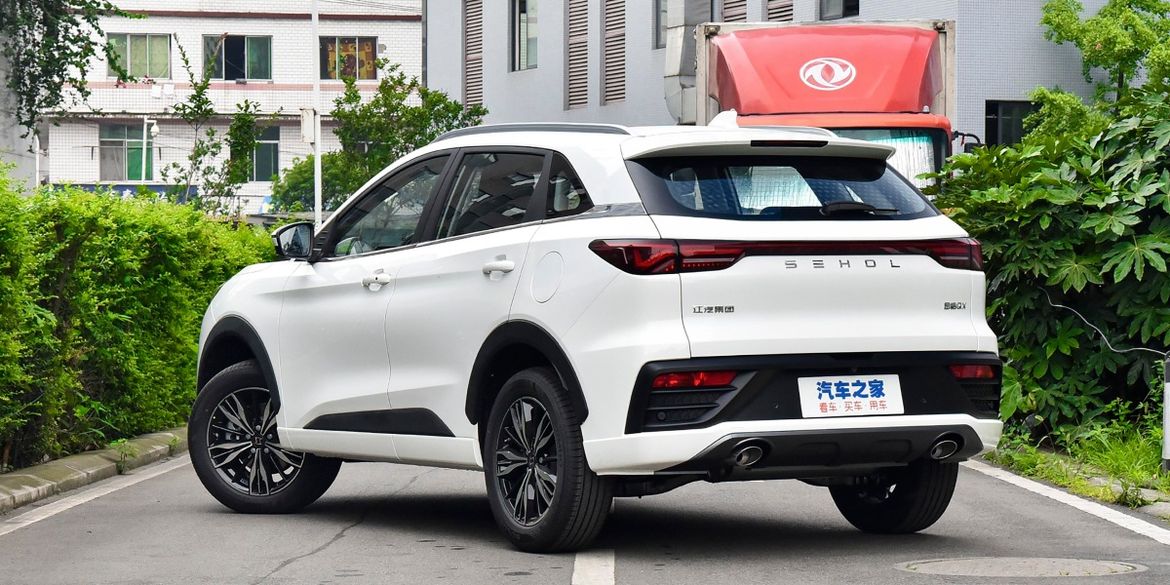 The JS6 presented at the dealer site even has a Russified media system, but JAC does not name the exact dates for the model to enter the market and the initial price. Presumably, the crossover will debut in Russia by the end of 2022.

Audi Activesphere will be the first “spherical” off-road concept