Toyota introduced bZ3 electric sedan for the Chinese market
30
0
(0 voices, on average: 0 out of 5)
The world’s largest automaker’s second all-electric model is no longer the Toyota everyone is used to.

If the bZ4X battery SUV is a global model, then the bZ3 will be produced and sold only in China. The first electric sedan from Toyota was developed by the BYD Toyota joint venture, and another Chinese auto giant, FAW, will produce the model.
The car is built on the same e-TNGA platform as other Toyota Motor electric cars. Compared to Camry, the new electric sedan is shorter (4725 mm versus 4885), but in other parameters the cars are identical (width – 1835 mm, height – 1475 mm, that is, the electric car is a little narrower and higher). At the same time, the wheelbase of the bZ3 is even longer than that of the Camry: 2880 mm versus 2825.
The base wheels are only 16 inches in diameter (which will benefit both smoothness and range), and 18-inch alloy wheels will be available for an extra charge.
Thanks to retractable handles (previously only the Lexus LC 500 in the Toyota family could boast of such), a low hood and a smooth bottom, the drag coefficient Cd was reduced to 0.218. 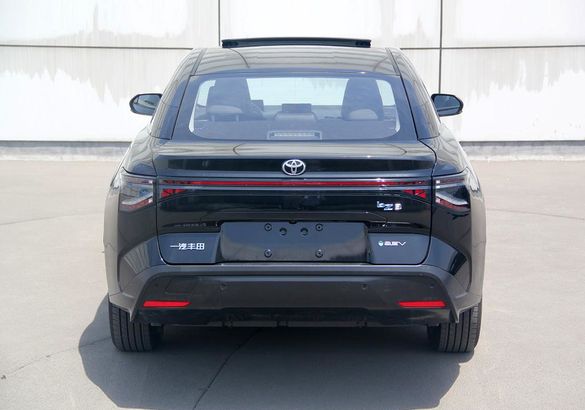 The interior is atypical for Toyota: with a large vertical tablet of a multimedia system (even climate control controls are “hardwired” into it, analog buttons are at least) and a dashboard display that partially covers the windshield (of course, a projection screen in this configuration is useless) .
There are no usual levers on the steering column – the direction indicator buttons are located on the steering wheel, and separate joysticks are mounted to control the wipers and lighting. Comfort options include dual-zone climate control and rear seat heating. 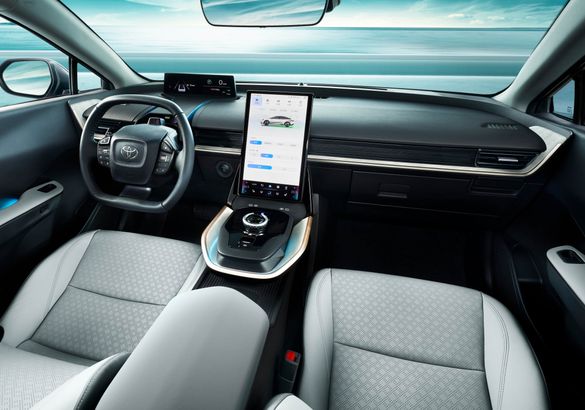 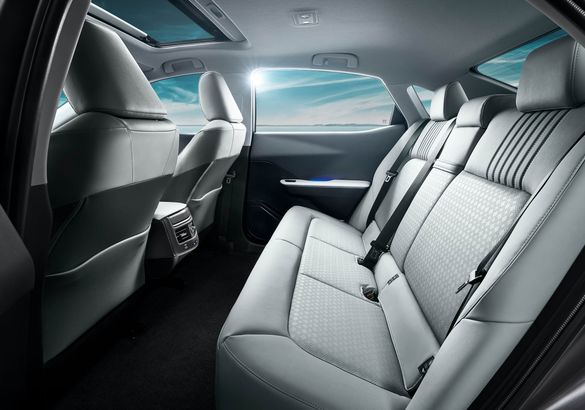 The power plant of the bZ3 is not unified with the bZ4X. Electric motors and traction batteries will be supplied by BYD, and no twin-engine all-wheel drive modifications have been announced: the bZ3 has a single electric motor that transmits torque to the rear wheels. The base version has a power output of 137 kW (184 hp), while the more expensive version has a motor that develops 183 kW (245 hp). Acceleration to “hundreds” is not specified, but the maximum speed will be limited at around 160 km / h. The curb weight is also known: 1710 kg for the basic version, 1835 kg for the more powerful one. 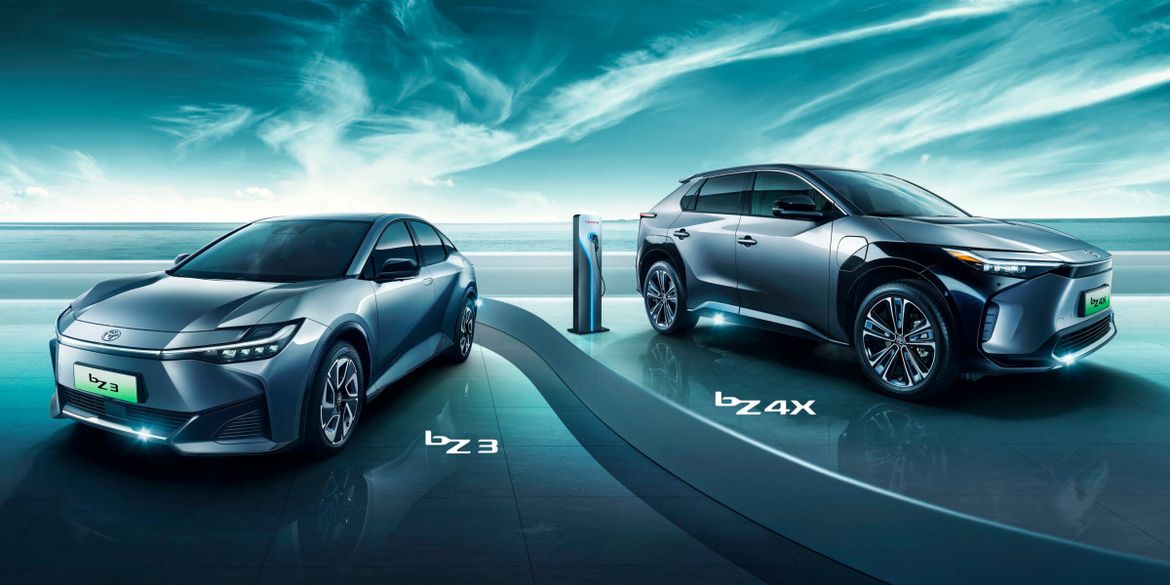 The traction lithium-iron-phosphate battery should provide the sedan with more than 600 km of autonomous travel, but this is the data for the Chinese CLTC cycle: in real conditions, the range will be slightly lower. The battery capacity is not reported, but it is announced that after 10 years of operation – in certain conditions, which include driving style and climate – the loss of capacity will be no more than 10%.
Assembly of the Toyota bZ3 at the FAW plant in Tianjin will begin by the end of 2022, with electric sedans available to local dealers closer to spring. Exports to other countries are not yet planned: China is now the largest market for electric vehicles on the planet, and Toyota intends to focus its forces there.