Toyota Corolla Cross reached Europe
29
0
(0 voices, on average: 0 out of 5)
The Japanese intend to increase their presence in the segment of compact SUVs in the EU market.

The world premiere of a compact crossover (dimensions 4460 x 1825 x 1620 mm; wheelbase – 2640 mm) on the TNGA-C modular platform took place more than two years ago. Initially, the Japanese did not plan to supply Corolla Cross to Europe, intending to limit themselves only to Asia and the countries of North and South America. But now they decided that the model has every opportunity to compete for a European buyer.
In the European lineup of Toyota, the new Corolla Cross will take place between the C-HR and RAV4 models. At the same time, there is no talk of localization at a factory in Turkey or the UK yet – SUVs will be delivered directly from Japan.
The power units are the same as those of the usual European Corolla.
In the Turkish and Israeli markets, the base powertrain will be a 1.8 naturally aspirated hybrid powertrain with a combined output of 103 kW (140 hp), while in other European countries, the Corolla Cross is only available with a more powerful hybrid powertrain, in which 2, The 0-liter naturally aspirated engine (152 hp, 190 Nm) is assisted by an electric motor (83 kW, 203 Nm).
The peak output of such a hybrid is 197 hp. s., acceleration to “hundreds” takes 7.6 s for the front-wheel drive and 7.5 s for the all-wheel drive version with a rear axle coupling.

In Germany, the SUV is presented in two trim levels – a special version of Team Deutschland (Toyota supports German Olympians and Paralympians) and Lounge. Price – from 38.6 thousand euros. Like the updated Corolla, the model, new to the local public, is equipped with enlarged dashboard displays (12.3 inches) and a multimedia system (10.25 inches). 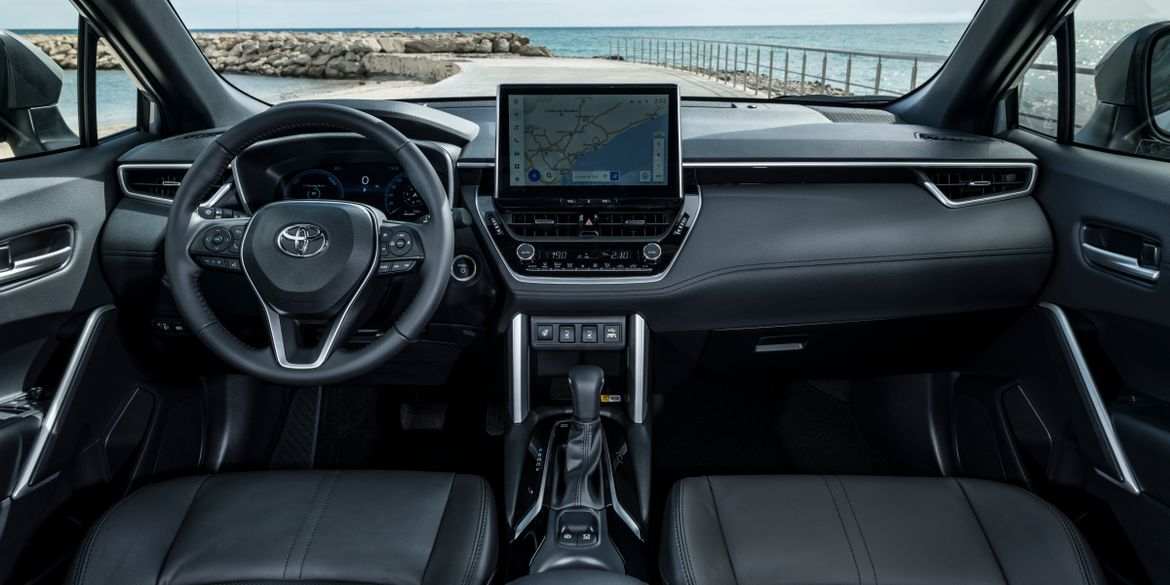 According to the company’s plans, by 2025 sales in the European C-segment should reach 400,000 vehicles, which corresponds to a market share of 9%. 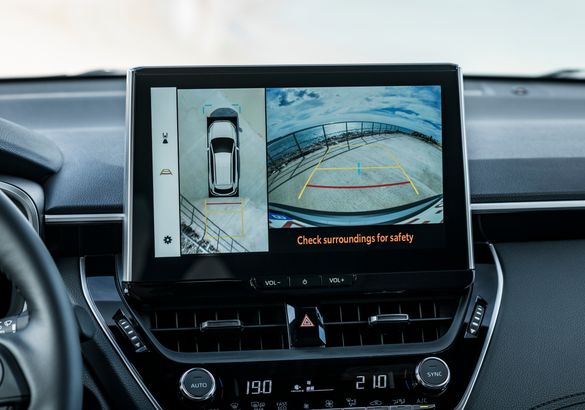 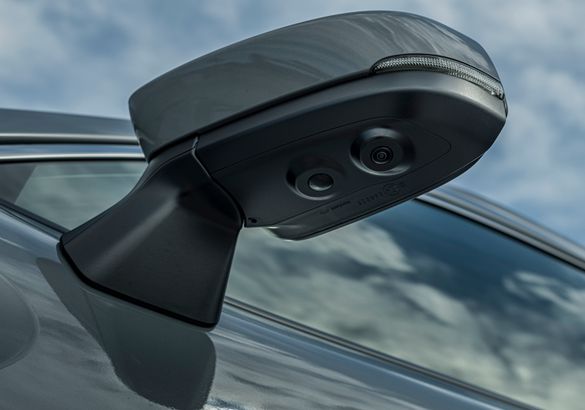 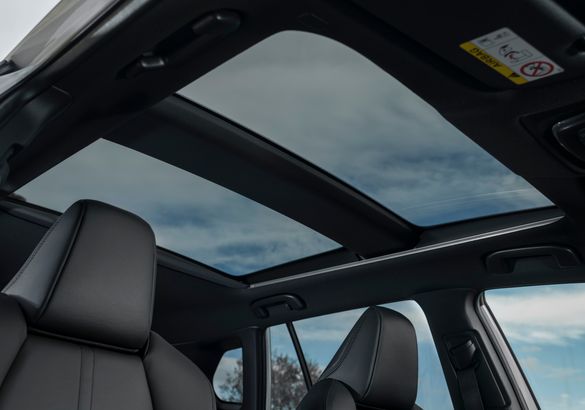 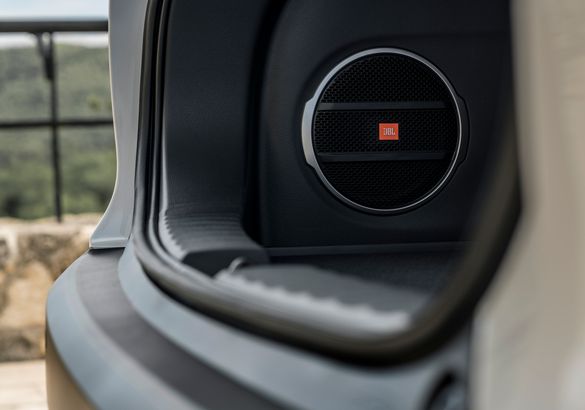 Koreans now dominate the European segment of compact crossovers: the first two lines in the first half of 2022 are occupied by Hyundai Tucson and Kia Sportage (a version shortened to 4515 mm is sold in Europe). The CH-R and RAV4 models accounted for 135.3 thousand cars sold in the first half of the year, but the Japanese are placing a big bet on the Corolla Cross, because among the hatchbacks, the Corolla is ahead of sales only by the VW Golf.

Test drive of the new Nissan Pathfinder: “My path will be a hundred times longer! ..”