The new Bentley Mulliner Batur has become the most powerful car in the history of the brand
134
0
(0 voices, on average: 0 out of 5)
Car Week in Monterey, California hosted the premiere of the Mulliner Batur, the latest Bentley model with a W12 under the hood, which will become the prototype of the brand’s future electric vehicles.

Like the last special project from Mulliner – the Bacalar barquette – the new Batur is built on the nodes of the Continental, but all the body panels for the car were created anew. Bentley indicates that the look of Batur will be taken as the basis for the creation of the first battery-powered cars from Crewe.
A team led by Andreas Mindt, who replaced Stefan Zilaff as head of Bentley design last year, worked on the appearance of the two-door. Mindt points to the resemblance of Batur to the pose of a lion or tiger frozen before a jump.
In addition to the headlights, which are unusually narrow for a Bentley, the main feature of the coupe are decorative trims that stretch along the hood through the window line to the C-pillar. Thus, the designers tried to visually shift the center of gravity back, further lengthening the hood.
The aerodynamic body kit is made of carbon fiber, and as an alternative, you can choose a special fiber made from natural materials, which is used in Bentley for the first time. All Baturs are equipped with 22-inch discs with Pirelli tires and carbon-ceramic brakes with 440mm discs and ten-piston calipers at the front and 410mm (with four-piston calipers) at the rear.

The 6.0-liter W12 developed by Volkswagen has been in British cars for 20 years, and for the last 12-cylinder Bentley in history, the output of the power unit was increased to “more than 740 hp”. With. and 1000 Nm” due to the new intake system and intercooler, more efficient turbochargers and reconfiguration of the engine control unit. The motor still works in conjunction with an 8-speed “automatic” with two clutches and a proprietary all-wheel drive system. 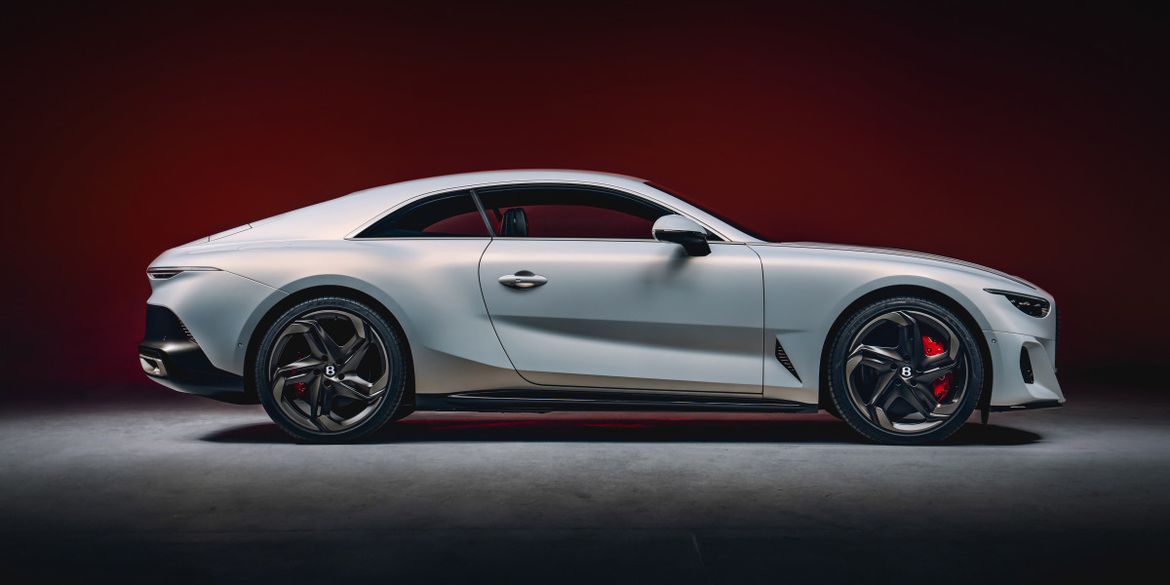 From the Continental, the model also got a rear axle steering at an angle of up to 4.2 degrees, as well as an active stabilization system with 48-volt electric motors and an air suspension with a variable degree of rigidity. The exhaust system is entirely made of titanium, and the tailpipes are made using 3D printing technology. 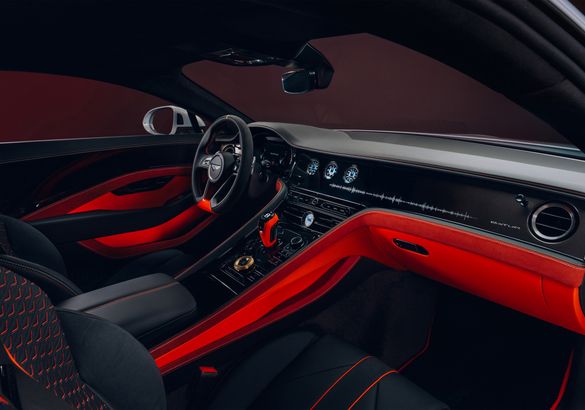 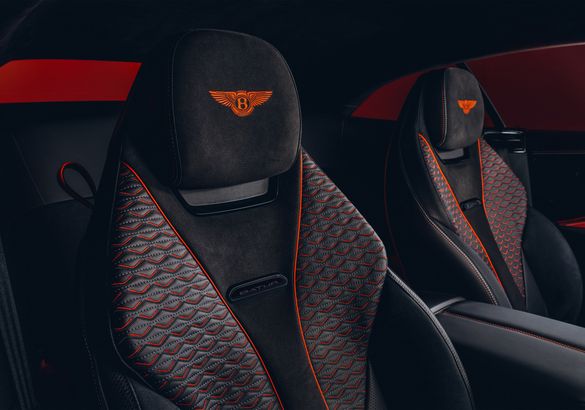 Batur is still a gasoline-powered Bentley, but the interior is starting to show eco-friendly influences. For example, a genuine leather supplier was found in Scotland (customers could also choose sustainably tanned Italian leather) to reduce their carbon footprint through shorter transportation. At the request of the customer, the interior can be upholstered in Dinamica suede-like fibre. Bentley did not specify how many customers were willing to forego genuine leather in the £1.65m car (excluding taxes and options). But someone must have ordered a Batur with a Bentley Dynamic Drive selector trim and an 18K gold steering wheel decal. 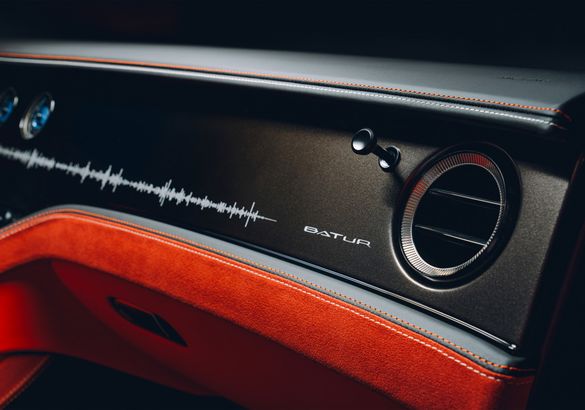 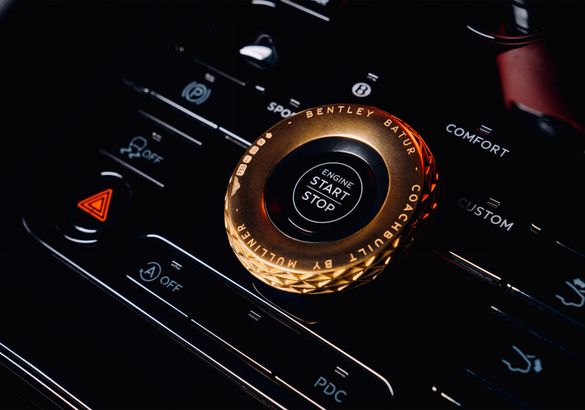 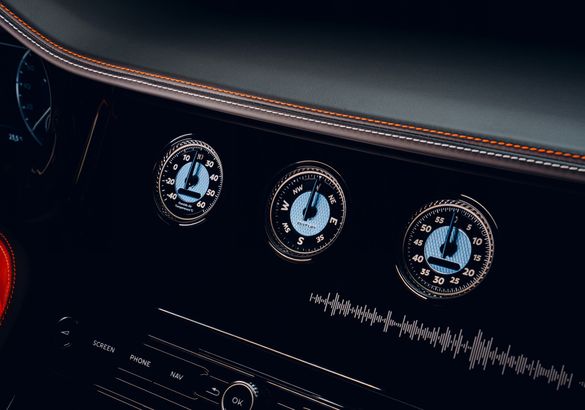 As in the case of the Bacalar barchetta, the new two-door was sold out before the premiere. This time the quota is one and a half times larger: the Mulliner studio will assemble 18 Baturovs. The first customers will receive their machines in mid-2023.