The last Lamborghini Aventador took the classic V12 with it

The last Lamborghini Aventador took the classic V12 with it
59
0
(0 voices, on average: 0 out of 5)
Lamborghini has ceased production of the Aventador supercars, 11 years after the official premiere. The atmospheric V12 engine also retires – at least in the form we are used to.

Of course, stopping the production of Aventadors is no surprise: the company announced plans to stop assembling its most powerful and expensive supercar more than a year ago.
In the summer of 2021, the assembly of the LP 780-4 Ultimae, a farewell version of the Aventador with a limited quota of 350 coupes and 250 roadsters, began at the plant in Sant’Agata Bolognese.
The last of these recently rolled off the assembly line, the Ultimae Roadster in a special blue color created as part of the Ad Personam customization program. It is reported that the “last of the last” Aventador will be handed over to a client from Switzerland.
This light blue roadster will certainly become a relic, which cannot be said about the model as a whole. The fact is that Aventador is the most massive 12-cylinder Lamborghini in history: 11,465 cars were sold in 11 years. For comparison, Murcielago was released only 4099 units, and Diablo – and 2884 at all, and in the same 11 years.
At the same time, from a technological point of view, Aventador is unique. Together with the supercar in 2011, a new 6.5-liter V12 engine with the L539 index debuted. By its design, it is far from revolutionary: the camber angle is 60 degrees, a dry sump and distributed injection (direct, by the way, has not appeared all the time: the Italians were unable to find a place for a fine particle filter, which is mandatory in this case).

And yet it is the only production Lamborghini with an engine designed from scratch, while the Diablo and Murcielago powertrains go back to the 60s, not to mention the Huracan and Urus engines. Paired with a V12 engine is a single-stage “robot” Graziano with seven gears: in 2011, fast “preselectives” were not yet made. 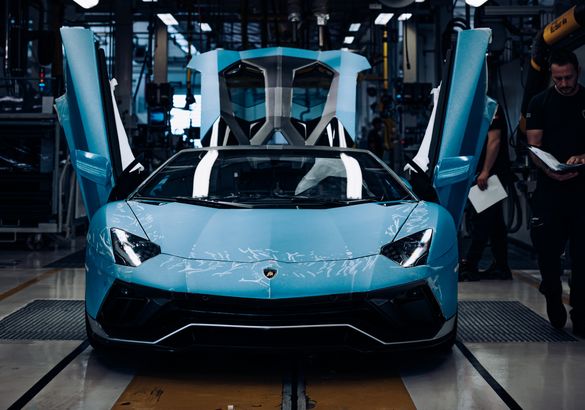 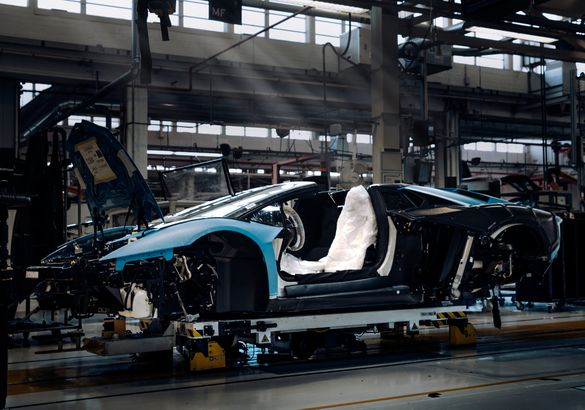 Even the very first version of the LP 700-4 developed 700 hp. With. and 690 Nm and could accelerate to “hundreds” and 2.9 s, and the maximum speed exceeded 350 km / h. For all the time, the model received eight modifications (including roadsters): in addition to the base coupe and the convertible that followed a year later, these are the LP 750-4 and the 770-horsepower track SVJ, as well as the LP 780-4 Ultimae already mentioned above. 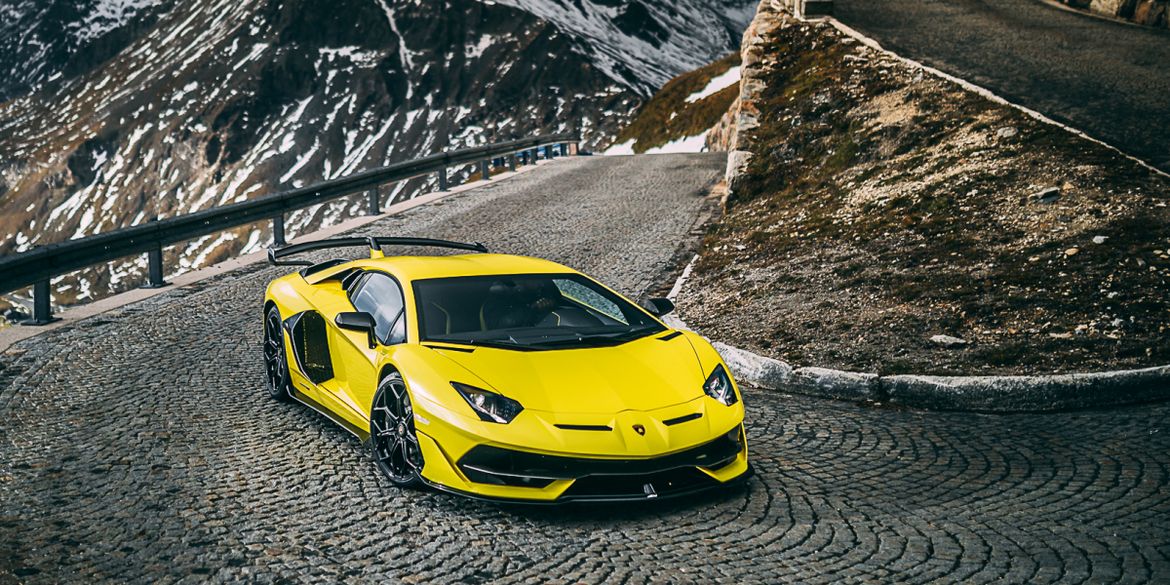 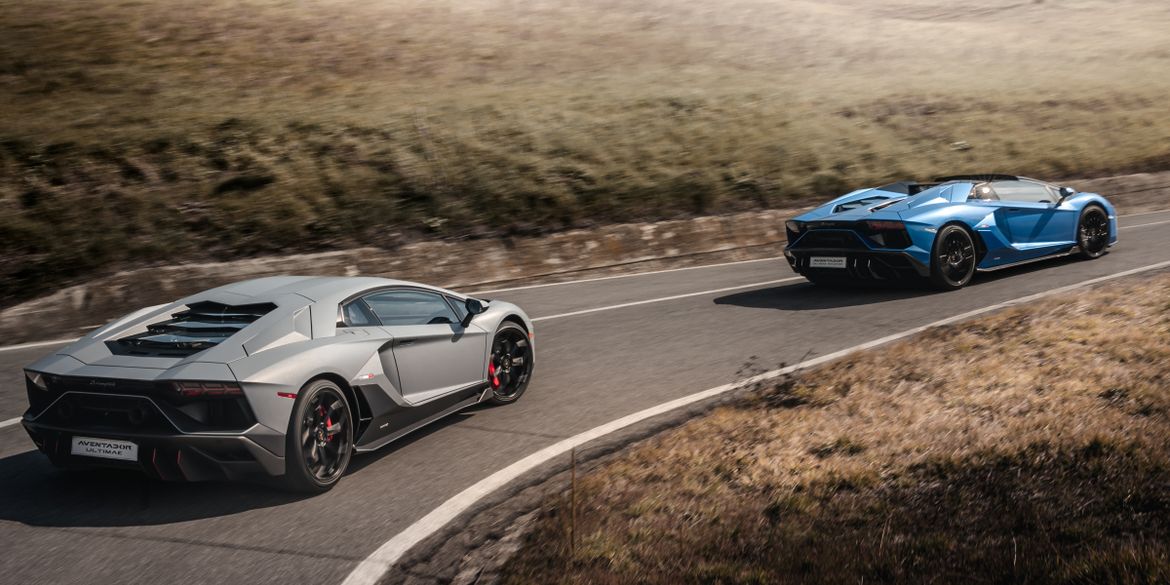 After all, the days of V12 as such are by no means numbered – the brand only intends to abandon versions without an electric “add-on”, which, however, can be quite small. Last year, Lamborghini unveiled a brand electrification plan that would see at least two 12-cylinder hybrid models hit the market in the coming years.

Without two liters, but from two million: prices for Chery Tiggo 4 Pro are named