The European Nissan X-Trail has lost one cylinder and has risen in price
121
0
(0 voices, on average: 0 out of 5)
Following the crossover Nissan X-Trail for the Japanese market, a version for Europe is also presented – exclusively with hybrid power plants. But again, you can choose all-wheel drive.

There are few significant external differences from the version for the Japanese market, which we talked about earlier, for the X-trails for Europe. For example, European customers will also be able to choose the three-row version, which is not available in the US and China.
However, with the old “aspirated” 2.5, the model after the generation change is offered only in America. European X-Trails have received several versions based on the three-cylinder VC-Turbo engine with variable compression ratio – and not all of them are directly connected to the wheels.

Opens the “mild hybrid” range, where the gasoline engine is assisted by a 12-volt starter-alternator. The motor is tuned for a return of 163 hp. With. and 305 Nm works in conjunction with the Xtronic CVT and front-wheel drive. Acceleration to “hundreds” takes 9.6 s, top speed – 200 km / h.
The next version of the X-Trail e-Power is a series hybrid: the turbo engine acts as a generator for the traction battery, and an electric motor is installed on the front axle with an output of 150 kW (204 hp) and 330 Nm. Additionally, there is an e-Pedal mode for “one-pedal” driving. This is the slowest version with a maximum speed limiter of 170 km/h, but the hybrid can reach 100 km/h in 8 seconds. 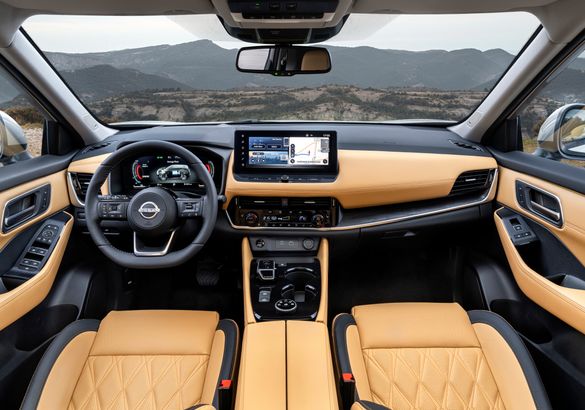 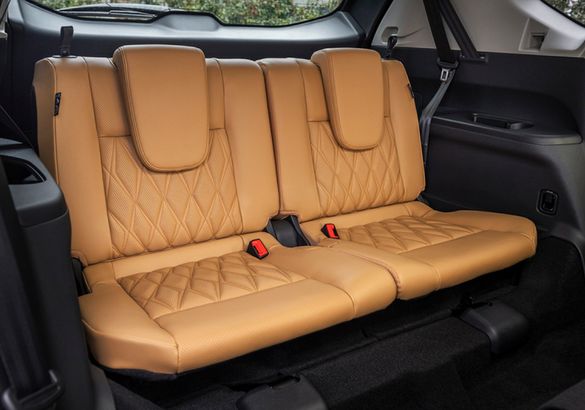 At the top of the list is a sequential hybrid with an e-Force all-wheel drive system, like the flagship Ariya electric crossover. An additional electric motor with a return of 95 kW and 195 Nm is installed on the rear axle. But the peak output of the system is only 157 kW (213 hp): both electric motors never run at full power at the same time. The five-seater X-Trail with two traction electric motors accelerates to 100 km / h in 7 seconds, the three-row one takes 0.2 seconds longer. Top speed is limited to 180 km/h. 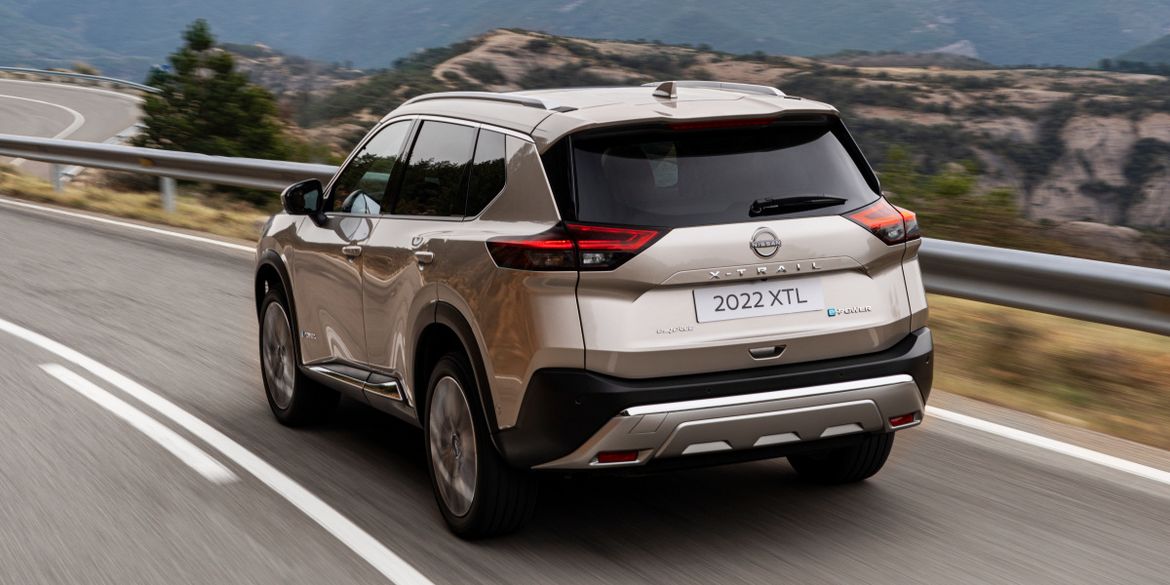 There will be no “Ray”: AvtoVAZ does not intend to return Lada XRAY to the conveyor