This will be the second concept under the name Precision (“accuracy”), which Acura calls the prototype of future models.
The first Precision was shown back in 2016 at the Detroit auto show, and it did not differ much from the upcoming electric concept, although it was a hybrid – with a transverse V6 from the serial Acura RLX in front and two electric motors for each of the rear wheels.

Acura Precision Concept (2016)
Then the “diamond pentagon” (as the Japanese themselves call the fancy grille) and slanted headlights “migrated” to the production models TLX, MDX and RDX.
Acura enters the electric era hand in hand with General Motors. The joint project with Honda Motor involves the development by the Americans of two battery crossovers on their own Ultium platform: in addition to the Acura Precision EV, it will be the Honda Prologue. The Japanese side will be responsible for the design, fine tuning and a set of electronic assistants Honda Sensing. 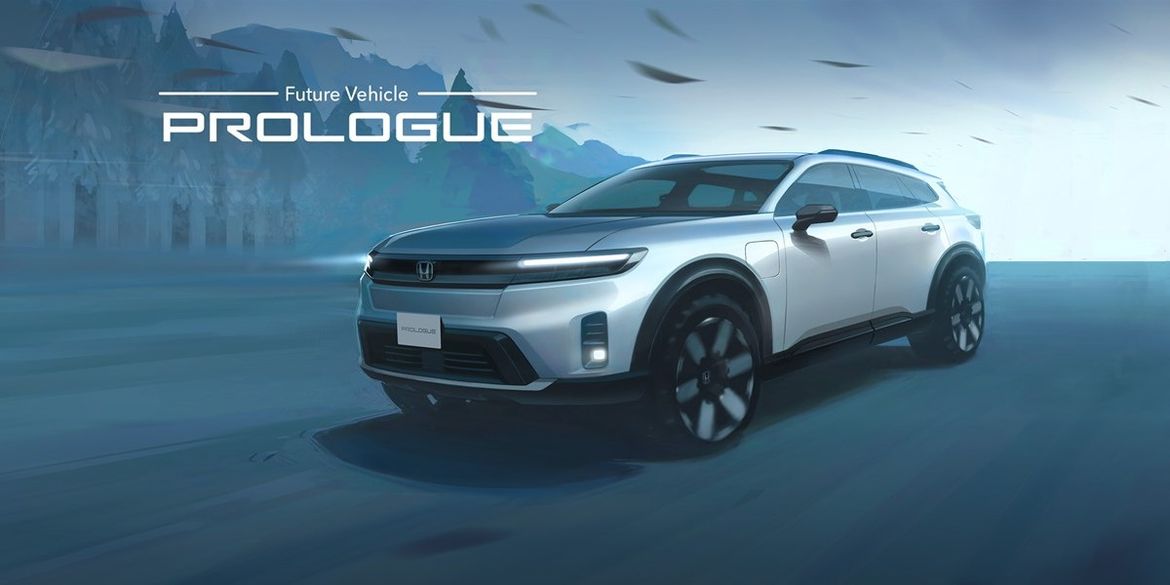 The cars will be produced at GM plants in Mexico and the US and will enter the US market in 2024. More affordable Hondas based on the e:N Architecture W platform will be registered at the GAC Honda plant in China. 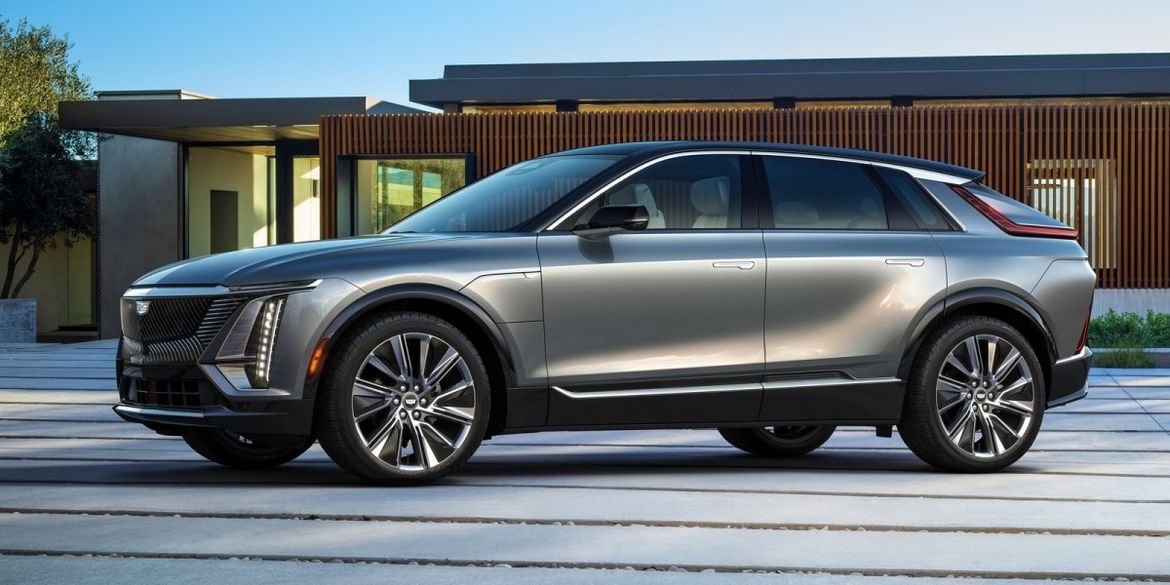 An idea of ​​​​the appearance of the future “electro-Acura” is given by the platform Cadillac Lyriq: a long base, short overhangs and a sloping roof

As for the Precision EV, its closest analogue, apparently, will be the Cadillac Lyriq, which should begin mass production this year. The official premiere of the concept of the first electric car from Acura will take place at the Monterey Auto Show on August 18.