The Americans called the main problem of electric vehicles 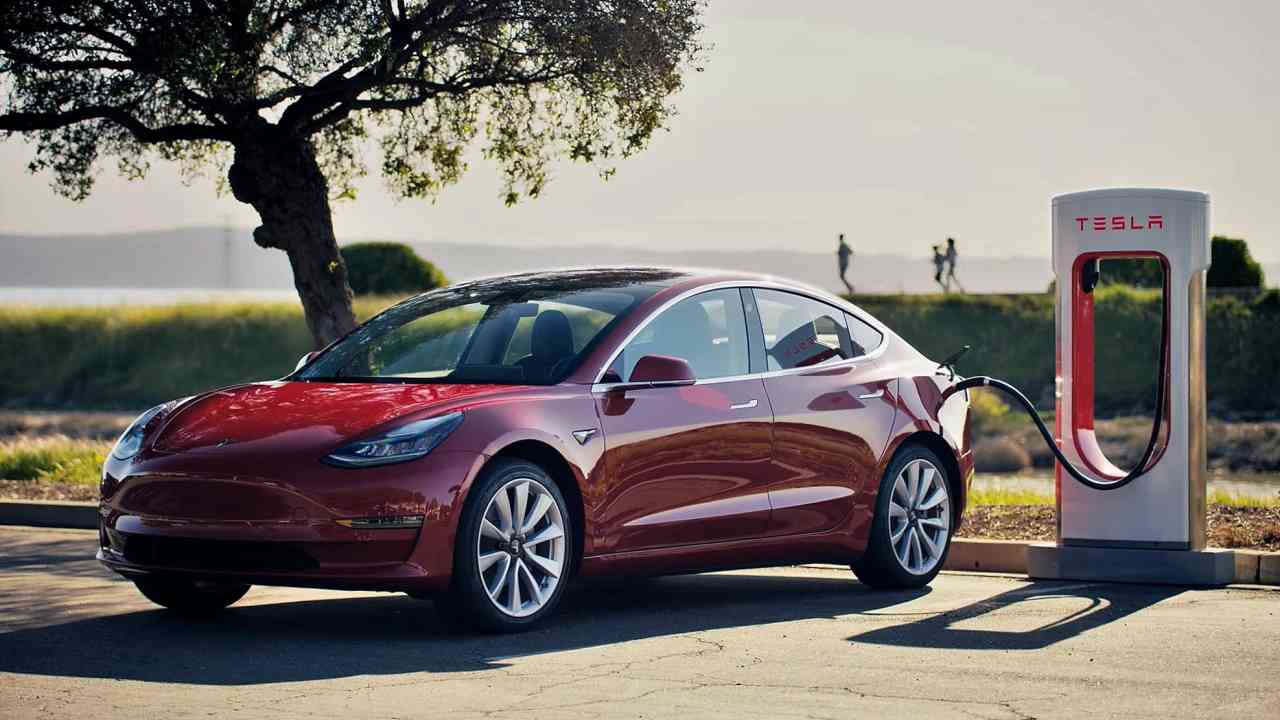 The Americans called the main problem of electric vehicles
150
0
(0 voices, on average: 0 out of 5)

If earlier the main problem of humanity’s transition to electric vehicles was the lack of infrastructure necessary for their operation, now such problems are the long charging time of their batteries and a relatively small range.

In general, electric vehicles are indeed very reliable, but their battery life and the cost of replacing them are not yet comparable to those of internal combustion engines. This is a serious problem preventing the spread of electric vehicles.

The American information service Recurrent, which specializes in providing reports on the condition of batteries of used electric vehicles, has been studying the problem described above for more than a year and recently published the cost of replacing batteries in some popular electric vehicles.

Against the background of the fact that the average battery life of electric vehicles is about 200,000 kilometers, the purchase of a used electric car with a range of 150,000 or more kilometers is a very risky undertaking.

Moreover, for the same money you can buy, if not a new, then quite a good used car equipped with an internal combustion engine, the solution of possible problems with which will cost an order of magnitude cheaper than replacing the battery of an electric car.

As a result, it turns out that not everyone can afford a new electric car, and buying a used one can ruin you over time.

Hybrid Nissan Qashqai e-Power will arrive in time by September