Tensions between the West and Russia impede electrification 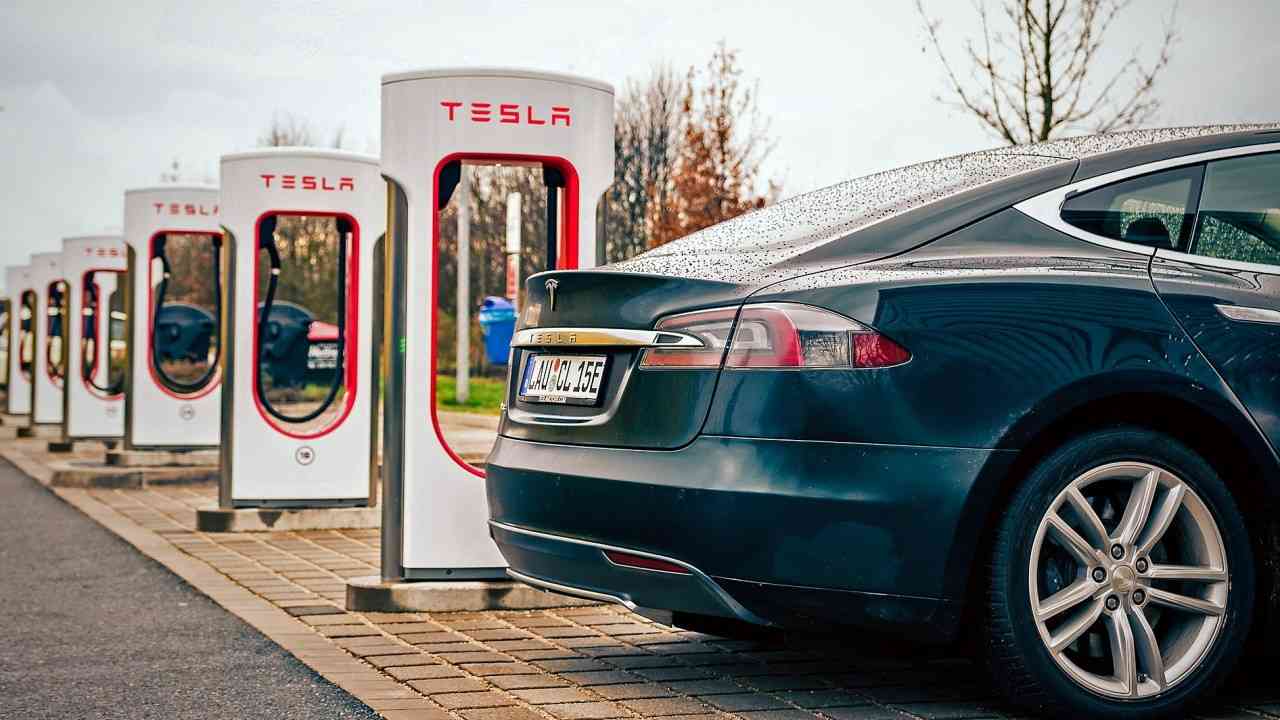 Tensions between the West and Russia impede electrification
116
0
(0 voices, on average: 0 out of 5)

Over the past few decades, the most discussed environmental problem is global warming, the main cause of which is considered to be carbon dioxide emissions into the atmosphere formed as a result of the combustion of fossil fuels.

Against this background, the popularization of electric vehicles began, the task of which is to save the planet and all of humanity. However, to do this with Russia under Western sanctions will not be easy, if not impossible.

The so-called hellish anti-Russian sanctions of the West, the initial purpose of which was to destroy the Russian economy and isolate Russia from the entire civilized world, provoked another and this time a very serious economic crisis.

Therefore, in view of the fact that the United States of America (USA) and its European allies are unlikely to abandon anti-Russian sanctions in the foreseeable future, all the efforts of environmentalists aimed at the speedy electrification of cars can very soon be multiplied by zero.

In addition to this, the situation was aggravated by the sudden shortage of non-ferrous metals and other raw materials mined in Russia, which are essential for the production of cars and especially electric vehicles.

An important role in reducing the demand for electric vehicles can be played by the fact that many European countries have recently canceled all kinds of subsidies for the purchase and ownership of electric vehicles. After that, pragmatic Europeans will probably think about whether they should change their classic cars, for now fashionable and at the same time very expensive electric cars, if there are no preferences from the state for this now?

As for the United States, there is also not everything going smoothly with electrification. According to the global information service JD Power, the average cost of electric vehicles in the US market is currently $54,000, which is 22% more expensive than in the same period last year.

In turn, the American business publication The Wall Street Journal found that cars equipped with an internal combustion engine (ICE) also rose in price, but not as much as electric cars, in particular by 14%, and their average cost is $44,000.

With an average cost difference of $10,000, the average American will clearly prefer ICE.

Yes, automobile fuel in the United States has also risen in price, which should push Americans towards electric vehicles, but many are not ready to overpay for them now in order to save money later.

As a result, it turns out that since the cost of electric vehicles is growing by leaps and bounds, but the incomes of Europeans and Americans are not, food and other essential products are gradually becoming much more priority than electric cars and ecologists’ Wishlist.

Only a revision by the West of relations with Russia and the subsequent lifting of all anti-Russian sanctions can change the situation, but the West is so proud that it would be better to freeze and starve than admit its mistakes and go towards Russia.