SUVs Tank 300 and Tank 500 will reach Russia in the first half of 2023
27
0
(0 voices, on average: 0 out of 5)
Our country will become the second export destination for the young Great Wall sub-brand after Saudi Arabia.

The plans for the release of two models on the Russian market – frame SUVs Tank 300 and Tank 500 – were announced today by the press service of the Great Wall Motor Company. The official launch of the brand in Russia will take place before the end of this year, and deliveries of cars will begin in the first half of 2023.
The “younger” Tank 300 model is already an export model: deliveries to Saudi Arabia began in mid-August.
In China, by the way, “tanks” are sold under the Wey brand, and the name “Tank” is used for all frame SUVs.
The Three Hundred is built on the same frame chassis as the Haval H9, but shorter by almost 10 cm (4760 x 1930 x 1903 mm; wheelbase – 2750 mm).
The Tank 300 has independent front suspension and a solid rear axle, an all-wheel drive transmission with a hard-locking front axle coupling, a reduction gear and locking front and rear differentials. At the same time, the clearance is higher than that of the Khavale: 224 mm versus 206. 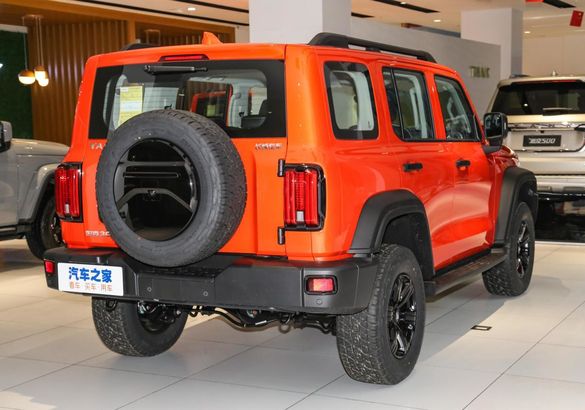 Tank 300
Under the hood is the same 2.0-litre direct-injection petrol turbo engine found in the H9, tuned for 227 hp. With. and 387 Nm (Russian H9 develop only 218 hp and 380 Nm). The engine is paired with an 8-speed ZF automatic transmission. The claimed acceleration time to “hundreds” is 9.5 s. 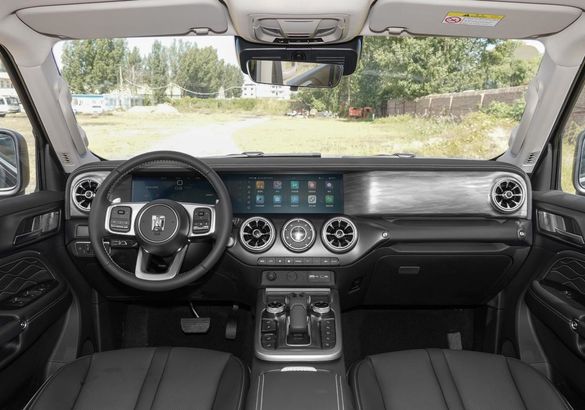 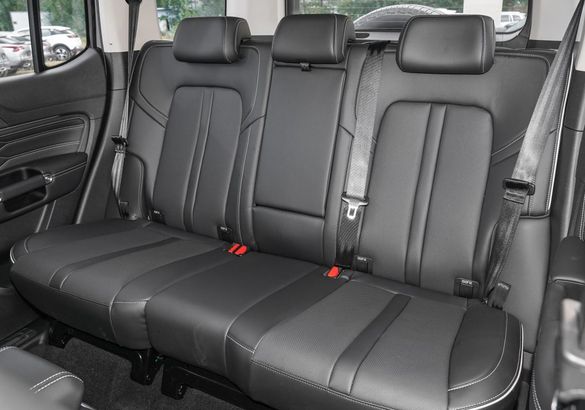 The interior design of the “three hundred” was made with a clear eye on the G-Class
If the Haval H9 is a Toyota Land Cruiser from the Chinese auto industry, then the Tank 500 is a Lexus LX: a 12.3-inch dashboard screen (with a projection on the windshield) is installed in front of the driver, and the touchscreen diagonal of the multimedia system is 14.6 inches. The interior is three-row: the seats are upholstered in natural leather (heating and ventilation are provided for the first and second rows), there are woodgrain inserts and a panoramic roof. 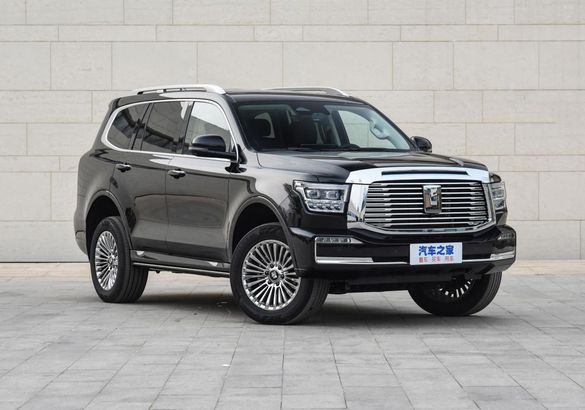 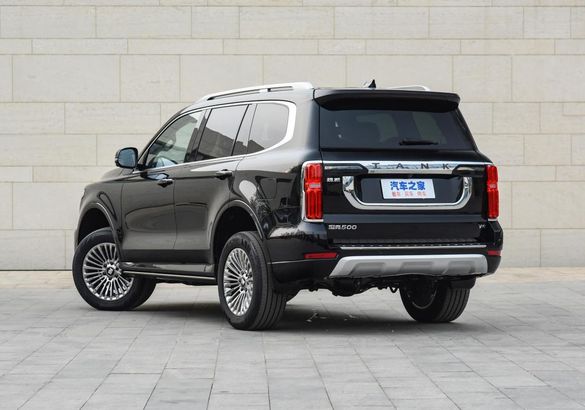 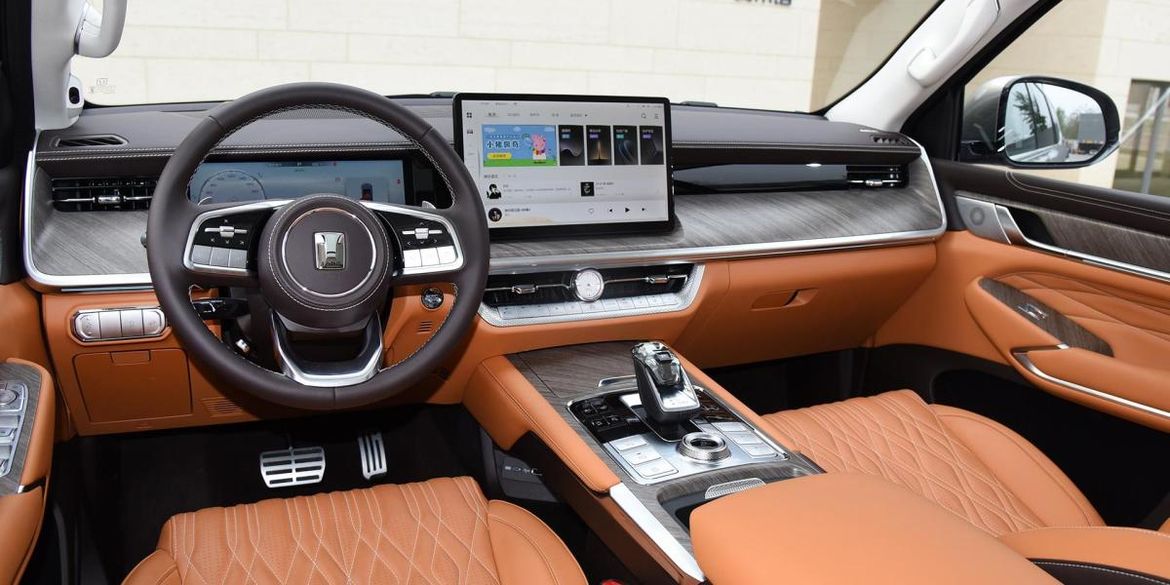 The only powertrain is a 3.0-liter twin-turbocharged V6 gasoline with combined injection, which develops 354 hp. With. and 500 Nm. A 48-volt starter-generator is built into the body of the 9-speed “automatic”. The scheme of all-wheel drive with a clutch for connecting the front axle and a “lower” and locks is the same as that of the Tank 300. 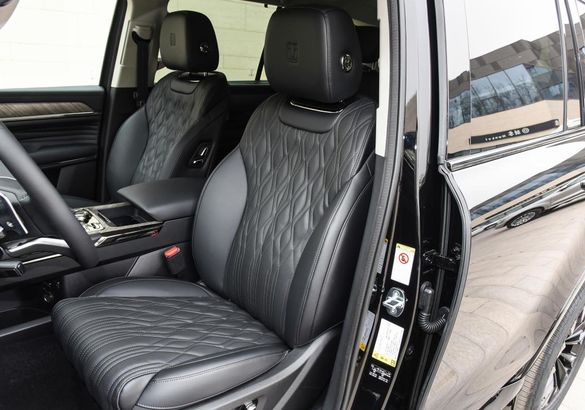 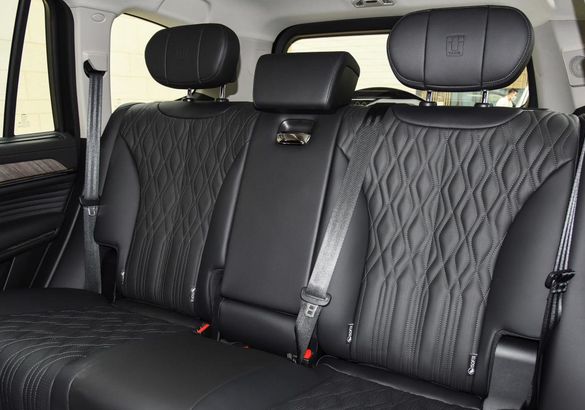 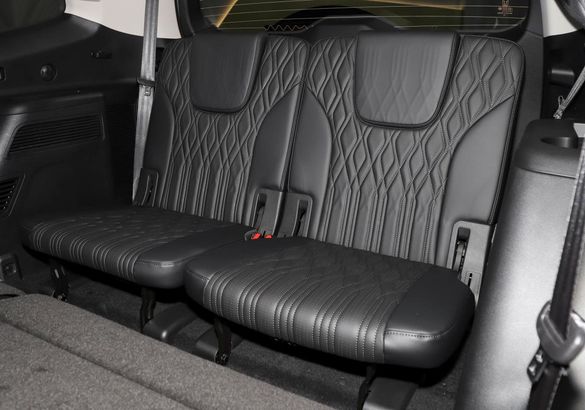 Test drive of the new Nissan Pathfinder: “My path will be a hundred times longer! ..”