Supercar Blondie (Alex Hirschi) reveals the secret to her success 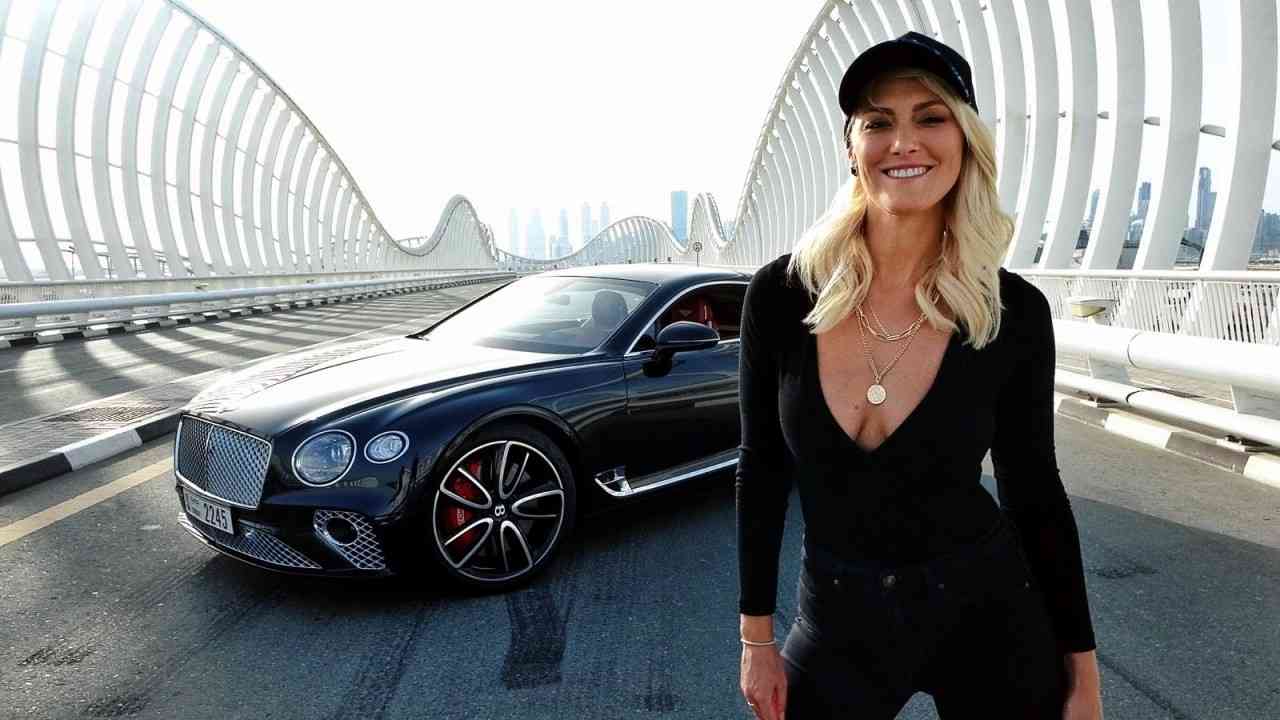 Supercar Blondie (Alex Hirschi) reveals the secret to her success

A famous Australian named Alex Hirschi, known on the Internet as Supercar Blondie, is famous for being the most successful automotive blogger. In all social networks where she is registered, she has a total of more than 70 million subscribers, and the average cost of an advertising post in any of her accounts is about 1.0 million US dollars.

Currently, the girl lives in the United Arab Emirates, in particular in Dubai, which is very convenient, since it is there that most of the expensive sports cars are reviewed by Alex Hirschi. However, her path to success was very thorny, as the girl spoke about in an interview with the British edition of The Sun.

Alex Hirschi is a journalist by profession. She graduated from Queensland University of Technology in 2008 before moving to the United Arab Emirates where she worked as an announcer for Dubai Eye 103.8 FM for 9 years. All this time, she was surrounded by expensive sports cars, the love for which she had experienced since childhood. Therefore, in 2016, she decided to become a car blogger and was immediately criticized by her male competitors, who believe that cars are purely masculine. Moreover, at all automobile events, she was almost always the only female journalist, and as soon as she entered the premises, all the men gathered there began to whisper and discuss her. It was very unpleasant, Alex Hirschi complained to British journalists.

Nevertheless, Alex Hirschi did not give up and diligently continued to do what she loved, and simply ignored the negative comments addressed to her. As a result, her YouTube channel quickly became popular and in 2018 she decided to leave the radio to become a professional blogger.

Alex Hirschi called the main secret of her success that her YouTube channel was originally designed for those who do not distinguish Porsche from Ferrari and do not really understand cars at all. Unlike her male competitors, she talks about cars in an extremely simple and understandable way, as well as briefly and without the so-called water. In addition, charisma and visual attractiveness played an important role in her popularity, which Alex Hirschi also does not deny.

Summing up, Alex Hirschi noted that in social networks her life looks rich and picturesque, but in fact her whole life is a permanent job, and therefore she has absolutely no time for her personal life. Users of social networks see only a beautiful picture, but they do not see what is happening behind the scenes, and these are constant many hours of flights, filming, editing, publishing, responding to comments and much more.

Honda has posted a teaser of the new Civic Type R