Subaru Impreza lost “mechanics” with the change of generation

Subaru Impreza lost “mechanics” with the change of generation
54
0
(0 voices, on average: 0 out of 5)
The sixth generation of the famous Subaru model avoided radical transformations, at the same time acquiring useful innovations.

On its 30th anniversary (the first Impreza was introduced in 1992), one of the most famous Subaru models is not in the best shape. In the US, sales have been declining for the past five years, with just under 35,000 Imprezas registered there last year. Americans are much more willing (127.4 thousand units in 2021) to buy the Subaru Crosstrek, a raised version of the Impreza with a plastic body kit.

The dimensions have not changed much. The car has become a little wider (1781 mm; +3 mm) and higher (1481 mm; +25 mm), but the body length (4475 mm) and the distance between the axles (2670 mm) of the new Impreza are the same. Full LED optics and a new generation EyeSight active safety system with three cameras are already available as standard. The all-wheel drive system with a clutch on the rear axle can now control the thrust vector using the brakes. 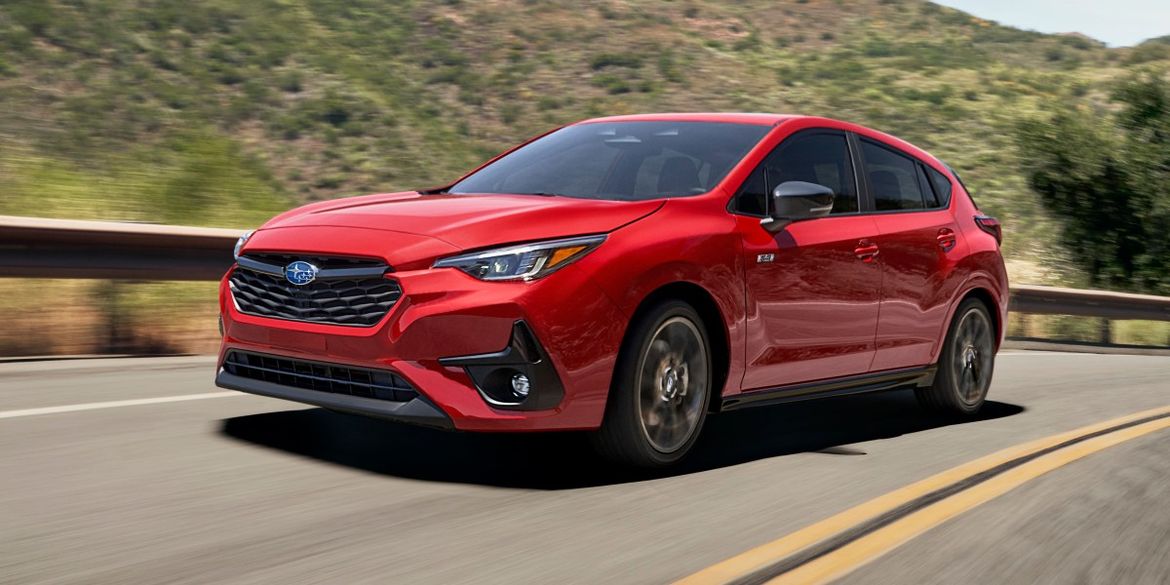 The SGP platform, which debuted with the previous generation Impreza, has undergone a light upgrade aimed at increasing body rigidity (including suspension mounts). In addition, the new Impreza received a modified electric power steering on the rail: the Japanese promise a more gambling character of the model. The climate control system has also been reconfigured: for the sake of fuel economy, the system blows only those parts of the cabin where there are passengers (if there are none, then only the driver’s seat). 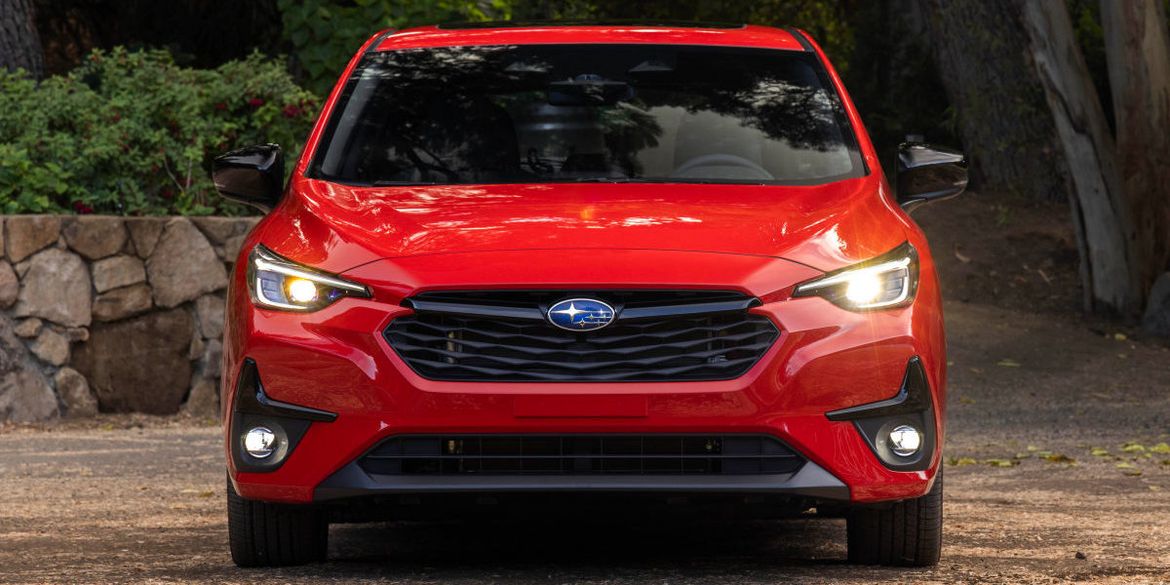 The basic two-liter naturally aspirated boxer with direct injection (154 hp, 197 Nm) is the same here, but there will be no more versions with a mechanical transmission: the Lineartronic V-chain variator with an integrated electric motor is installed in the base. A 2.5-liter engine of the RS version (182 hp, 241 Nm) is also aggregated with it – for the first time, the Impreza 2.5RS appeared on the US market back in 1998 and for some time replaced the Americans with the WRX modification. The new top version of the Impreza (red car) has a special exterior decor, and in the cabin, carbon-look inserts are combined with black and red fabric seat upholstery. Also, only the RS version is equipped with a 10-speaker Harman Kardon audio system, a panoramic roof and a 10-way power driver’s seat. 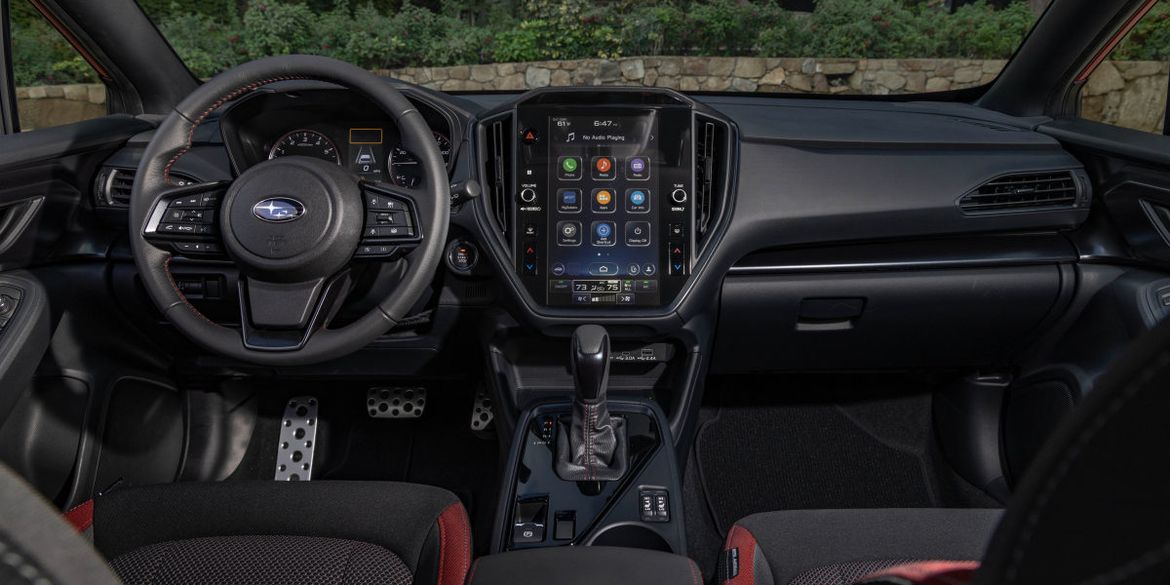 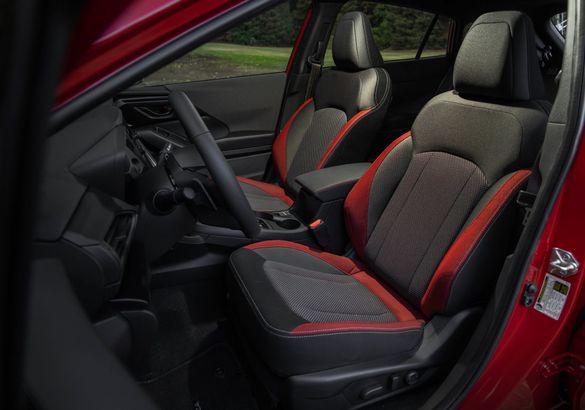 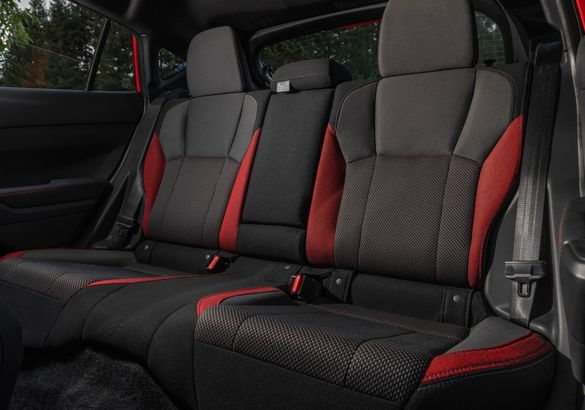 The Sport and RS versions have 18-inch wheels and an 11.6-inch touchscreen multimedia system, and the CVT can simulate eight gears through the paddles on the steering wheel. The Base package does not have these options, and the wheels have a diameter of 16 inches. Another drawback of the base Impreza is the lack of a SI-Drive driving mode selection system. 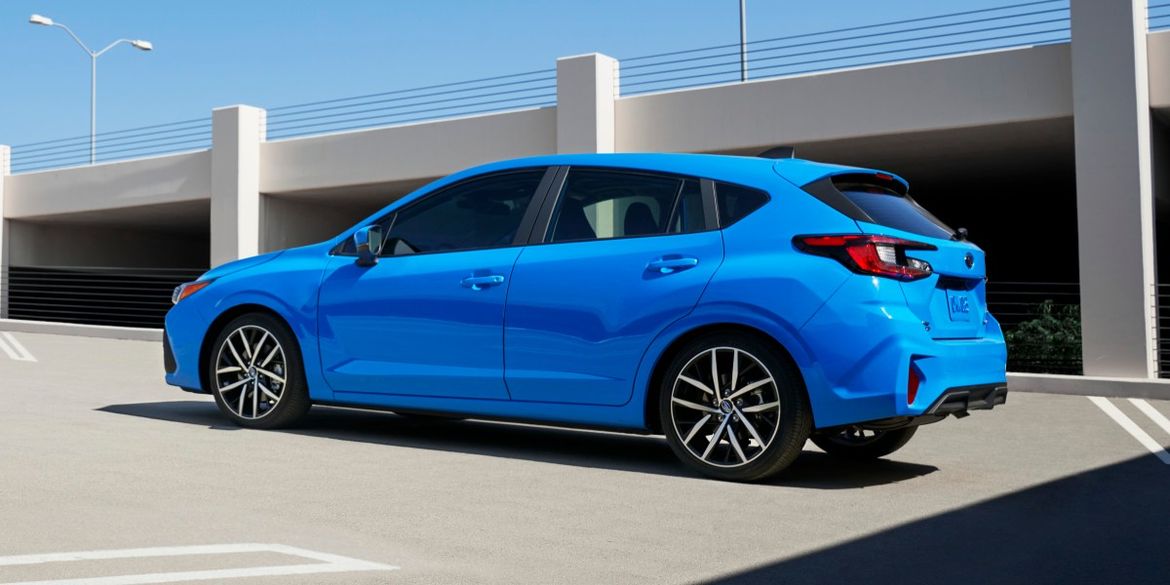 Sales of the new Subaru Impreza in the US will begin in the spring of 2023. Apparently, up to this point, a sedan will also be presented. The fifth-generation car is the most affordable car of the brand: for a “four-door” in the basic configuration, they ask for 19.8 thousand dollars.

The first Lada Vesta left the assembly line in Togliatti

The last Acura NSX rolled off the assembly line