Skoda introduced the Enyaq RS iV electric crossover
32
0
(0 voices, on average: 0 out of 5)
Following the cross-coupe, the usual Eniak also had its own RS version.

If VW was consistent in the process of launching powerful GTX models – first the ID.4 GTX crossover appeared, and only then the coupe-like ID.5 GTX – then Skoda has the opposite. The Enyaq iV electric crossover was introduced two years ago, but the RS modification appeared along with the coupe-like version – and at first it was intended only for it. The Czechs have been honored to fill the gap just now. 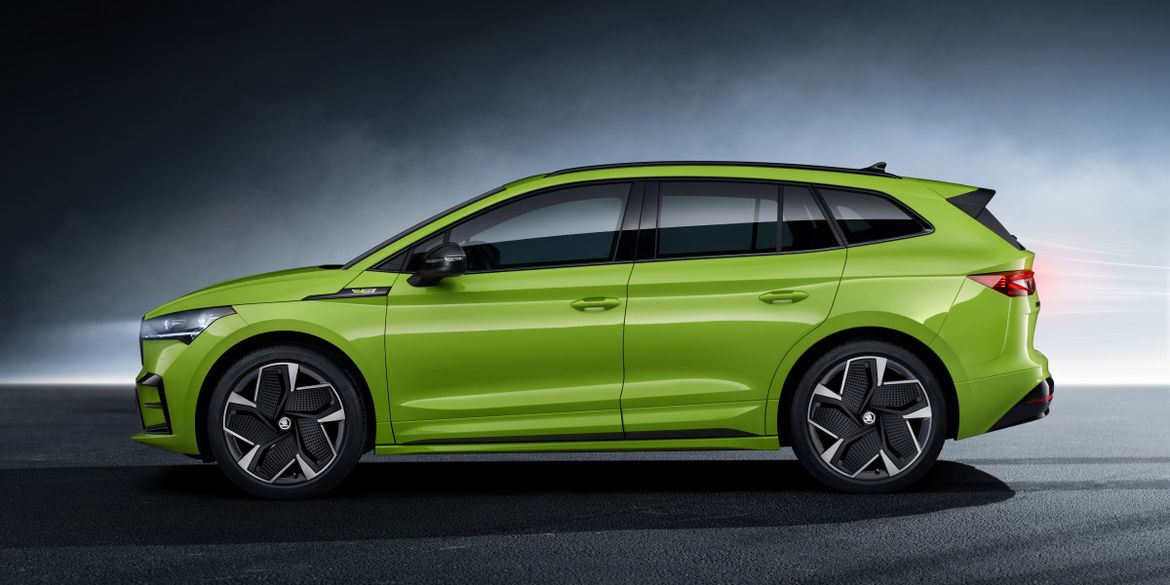 Due to the aggressive body kit, the RS crossover has become the most unstreamlined Eniak: the Cx coefficient is 0.268 (for the Coupe RS iV – 0.248; for the standard electric crossover – 0.257). A lowered sports suspension (15 mm front, 10 mm rear) and 20-inch wheels with an aerodynamic design are installed as standard (R21 wheels are available for an extra charge).
Standard equipment also includes three-zone climate control, a panoramic roof, inductive smartphone charging, and for an extra charge, the crossover can be equipped with a 12-speaker Canton audio system, an augmented reality projection display and leather-trimmed seats with contrasting stitching (as part of the Design Selection RS Suite option). ). A bright shade of Mamba Green is also available by default, but you can choose any other body color from the standard Eniak palette. 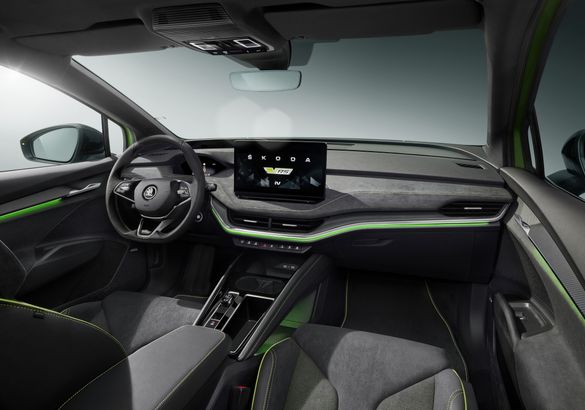 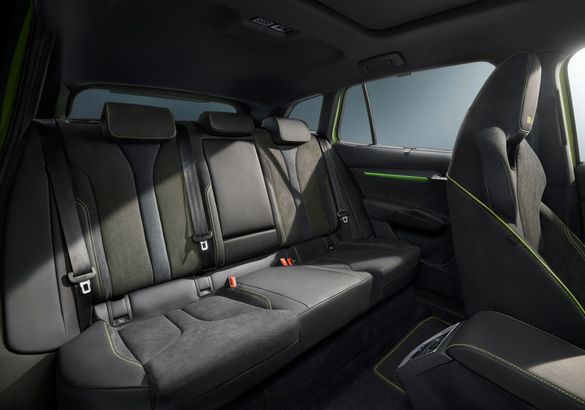 A traction lithium-ion battery with a capacity of 82 kWh (used 77 kWh) provides a range of more than 500 km in the WLTP cycle. The maximum charging power is 135 kW, that is, charging the battery from 10% to 80% from “fast” terminals will take 36 minutes.
Production of the Enyaq RS iV at the Mladé Boleslav plant will begin before the end of the year. Prices have not yet been announced, however, with the base cost of the coupe-shaped RS version of 61.5 thousand euros, it can be assumed that the new crossover will be slightly cheaper than 60 thousand euros without options. ID.4 GTX, by the way, is much more affordable: in Germany, for a powerful electric crossover, they ask from 53.3 thousand euros. 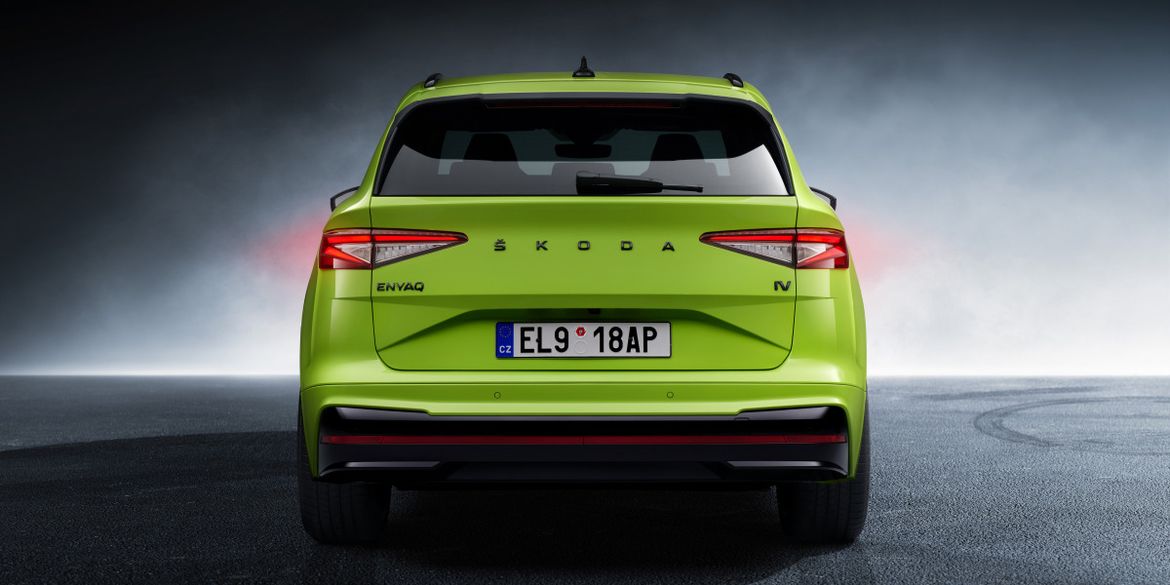