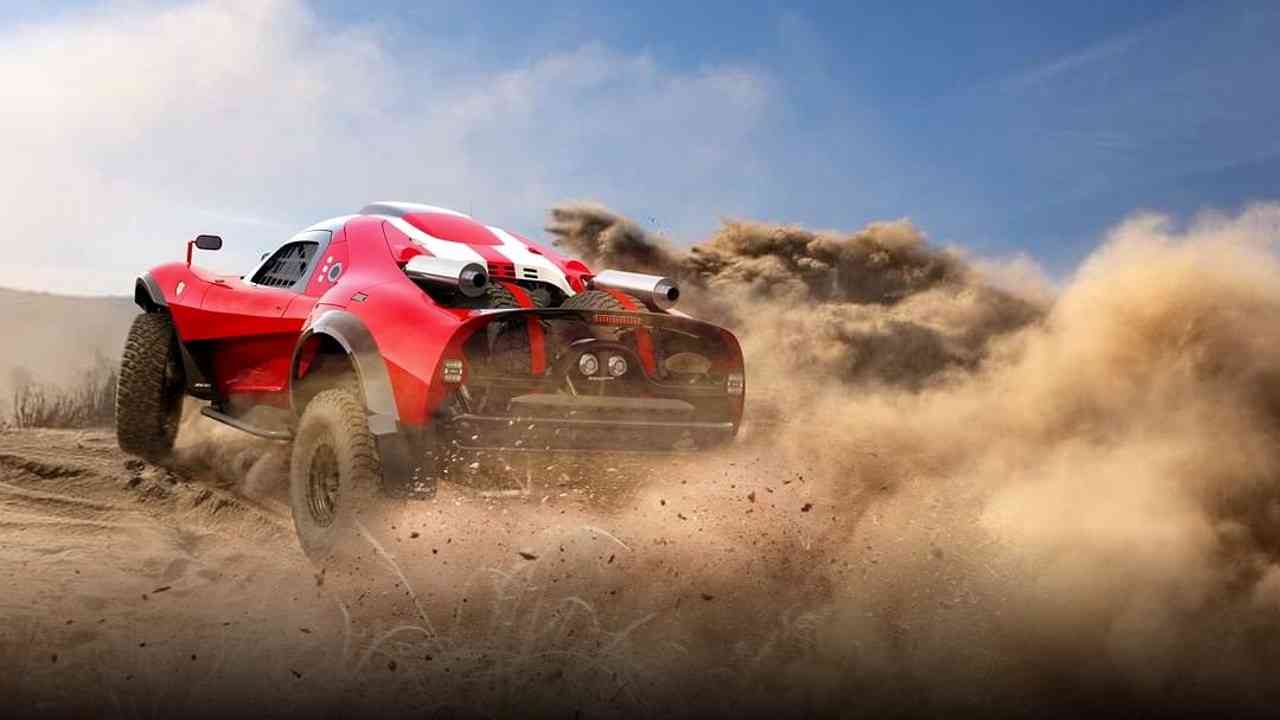 Less than a year has passed since then, and the planned off-road vehicle, dubbed the SCG008, is already in production, or nearly so.

The fact is that the SCG008 is not really a car. This is a constructor, or rather a set of parts, from which the buyer of this set will have to assemble a car on their own according to the instructions supplied by the manufacturer, as a result of which something similar to what is shown below should be obtained.

Thus, the manufacturer provides the buyer with the opportunity to choose the power unit, transmission and wheels in accordance with his preferences and needs.

It is noteworthy that in the United States of America (USA), such a car can be easily registered as a homemade vehicle, after which it can be legally operated on public roads.

The car is already available for order on the official website of the manufacturer, for which you need to make an advance payment of 1,000 US dollars.

Unfortunately, there is no information on whether the SCG008 is delivered outside the United States on the official website of the manufacturer, but if you are interested in this constructor for adults, you can contact the manufacturer and clarify all the information you need.

Hybrid Nissan Qashqai e-Power will arrive in time by September