Restyled Subaru Ascent priced in dollars
158
0
(0 voices, on average: 0 out of 5)
Subaru has announced prices for the Ascent three-row crossover for the US market, which went through a planned upgrade at the beginning of the summer.

Restyling brought the petrol flagship Subaru not only new optics and bumpers, but also a number of technological innovations. Now in all trim levels, Ascent is equipped with an 11.6-inch touchscreen of the Subaru Starlink multimedia system, and the EyeSight system has an additional wide-angle camera that allows the electronics to quickly recognize pedestrians and cyclists.
The extended list of standard equipment also affected the price. Now for the initial version of Base they ask from $ 33,895 – $ 1.1 thousand more than before.
The Premium package (starting at $36,495) will already have a blind spot monitoring system, a leather-wrapped steering wheel, an 8-way power driver’s seat, a second-row air conditioning system, keyless entry and a start-stop system. In this version, the Ascent can also be a seven-seater (a three-seater sofa is standardly installed on the “gallery”), however, the surcharge for the captain’s chairs will be 1.5 thousand dollars.
The mid-range Limited (starting at $41,595) adds 20-inch wheels, optional Deep Snow/Mud X-Mode, LED fog lights, electronic towbar, full-rim heated steering wheel, 12-inch driver’s seat -position electrically adjustable and “memory” function, which also controls the exterior mirrors.
For $3,550, a package of additional options is available, which includes surround view cameras, satellite navigation, a panoramic roof, a retractable luggage compartment shade and a 12-speaker Harman Kardon audio system. 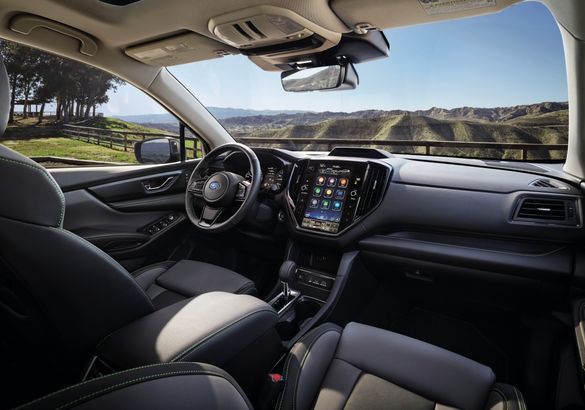 The Onyx Edition (starting at $41,295) for the large crossover is offered for the first time and is only available in a seven-seat layout. Its main differences are in the dark gray R20 wheels, black decor and special nameplates. The Onyx Edition Limited is equipped with the full range of mid-range options and is available for $46,295. 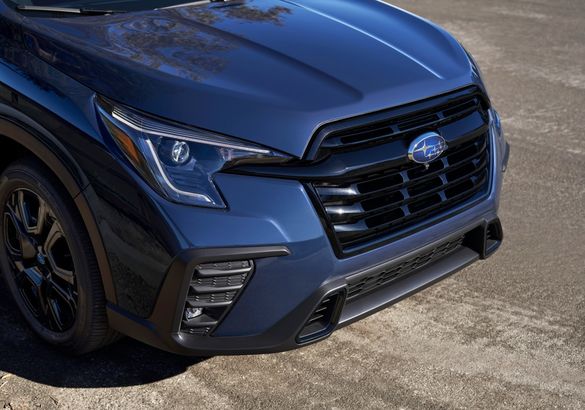 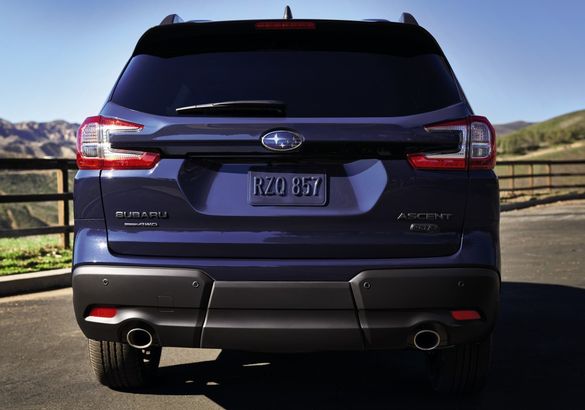 Subaru Ascent Onyx Edition
Finally, the top-of-the-line Touring (starting at $48,195) adds black chrome trim and perforated brown leather seats (the front seats are ventilated), a rain sensor, and the new Cabin Connect feature, with a microphone mounted next to each seat that help you communicate with other passengers without raising your voice. 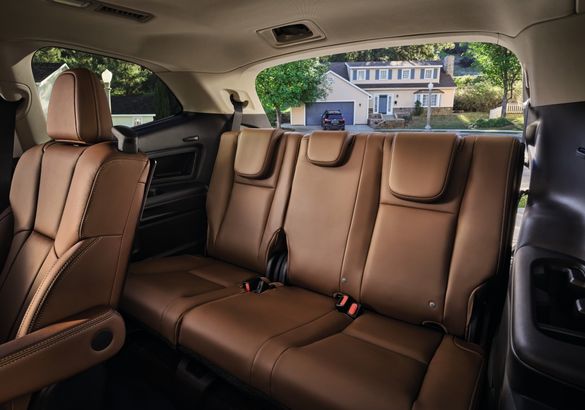 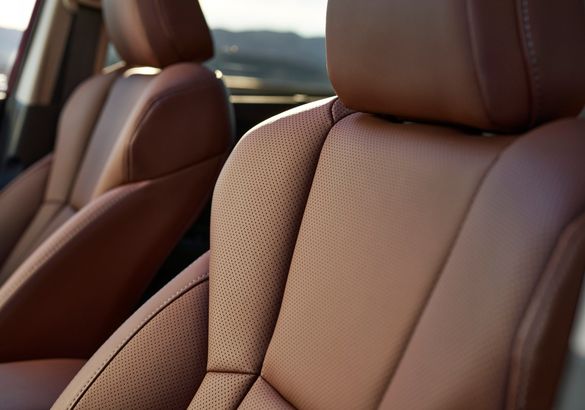 Salon crossover in the Touring version
At the same time, a 2.4-liter turbo four (260 hp, 376 Nm) with a Lineartronic V-chain variator will remain under the hood of all versions. The Subaru Acent is produced at the Subaru plant in Indiana. 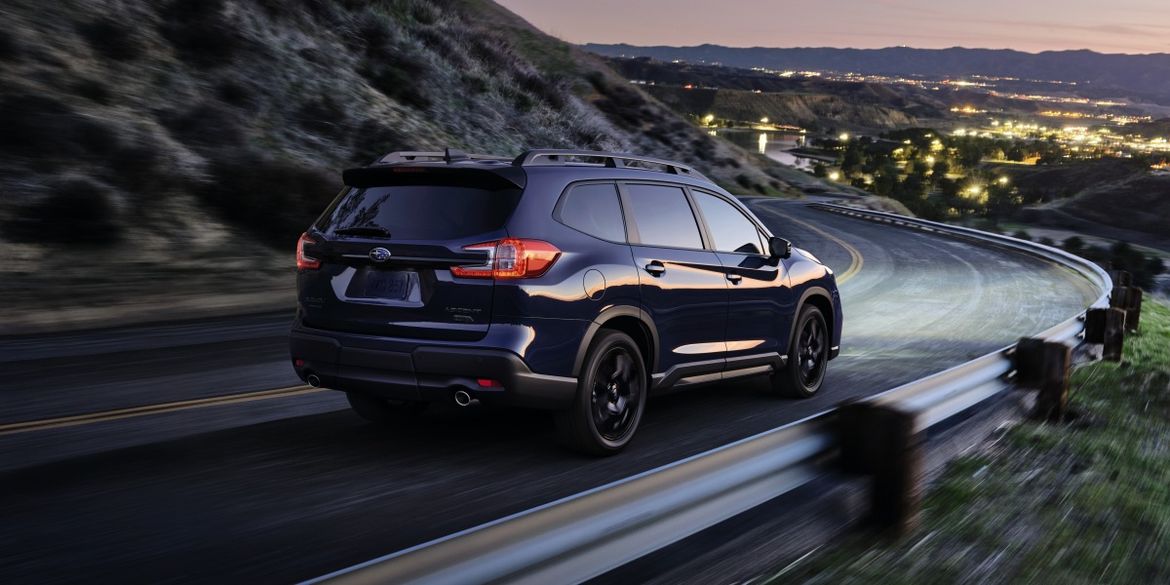