It is the i-Pro sedan that will most likely become the brand’s most massive model. This is a seamless copy of the Chinese Dongfeng Aeolus E70 sedan, which, in turn, is based on the 2005 Nissan Sylphy.
The 4.68 m vehicle is equipped with a 53 kWh traction battery and has a claimed NEDC range of 420 km. A traction motor is installed on the front axle with a return of 120 kW (163 hp) and 230 Nm, which allows you to accelerate to “hundreds” in 9.5 seconds. Top speed is limited to 150 km/h.
On the official website of Evolute, images of the salon and official prices appeared: the latter completely coincide with the price lists of the Avilon company, which hit the Web in early September.
Excluding discounts under the state program, the price of the Evolute i-Pro is 2,990,000 rubles, which is about the same as the average Toyota Camry. But now you can’t buy Toyota without dealer “cheat”, and Lipetsk electric cars will have a preferential lending program. According to its terms, the discount can be up to 35% of the original cost, but not more than 925 thousand rubles. 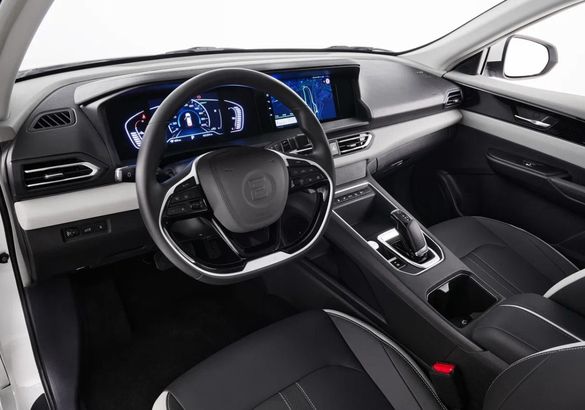 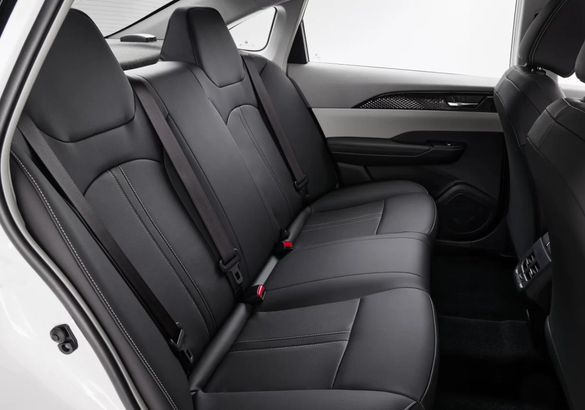 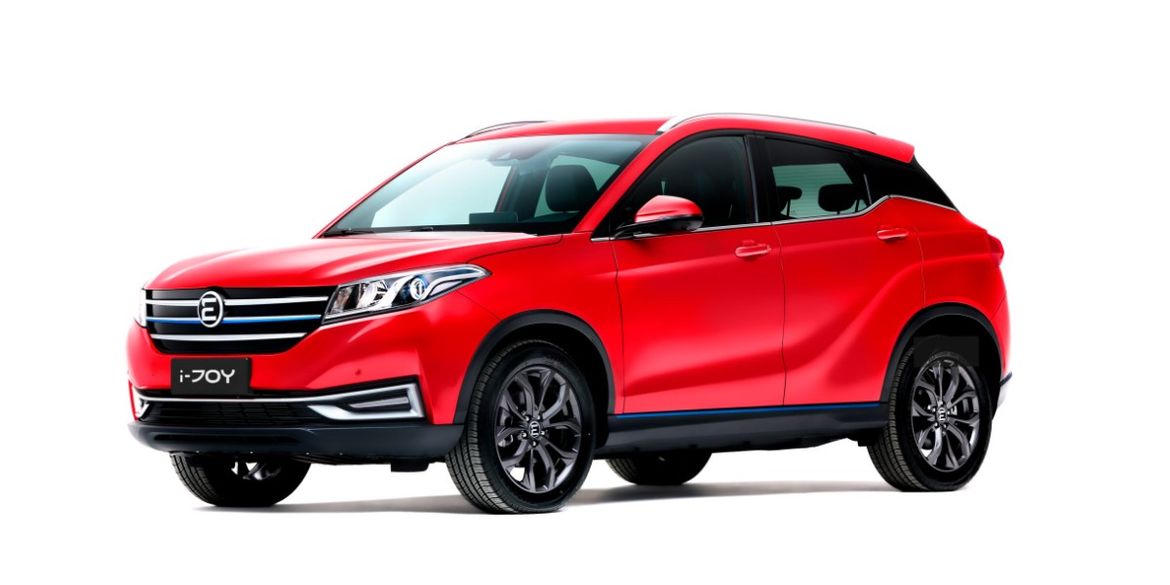 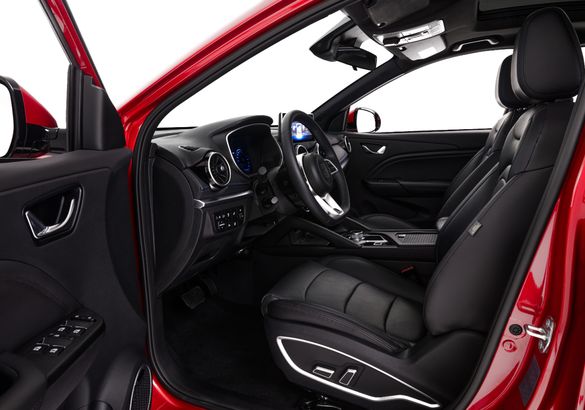 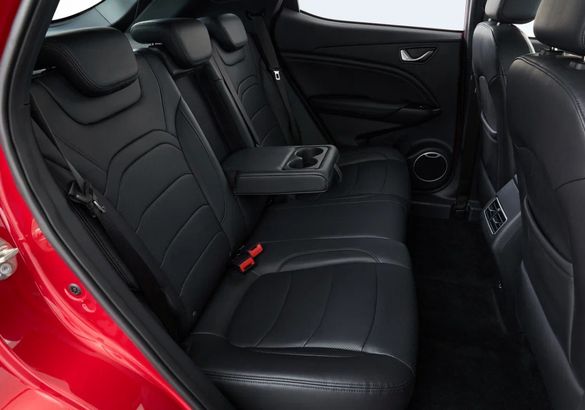 Evolute i-Joy
Now cars are assembled by the “screwdriver” method. Almost finished cars come from China, which require only the installation of electric motors, bumpers, batteries, suspension and chargers. However, over the next 11 years, Motorinvest intends to invest more than 13 billion rubles in the localization of production and establish full-cycle production of cars in Lipetsk. 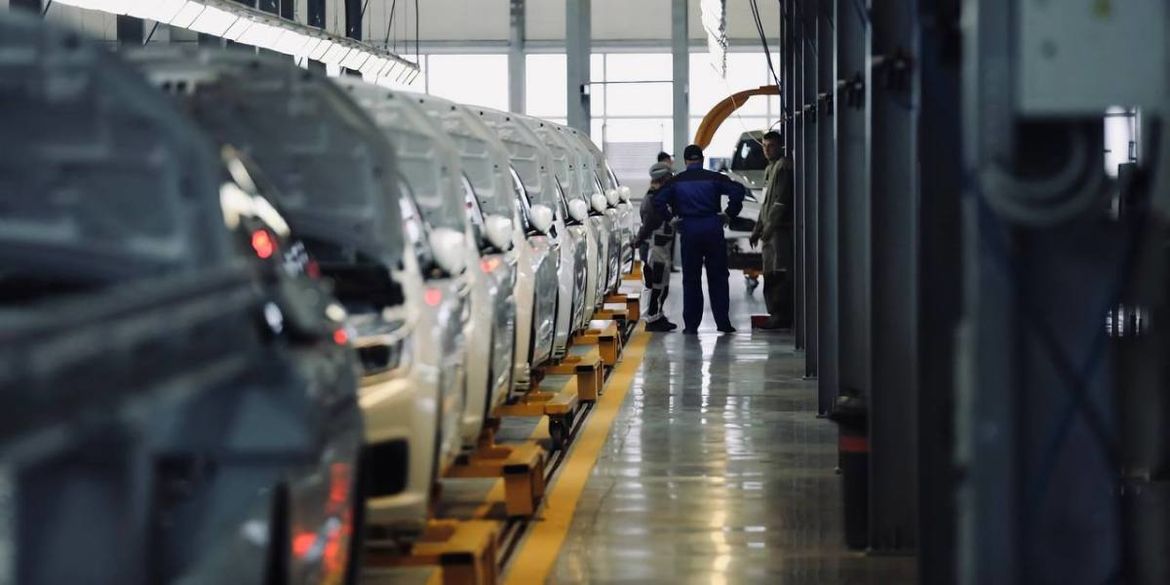 The last Kaliningrad Kia Seltos got to dealers