Premium brand Hongqi is certifying four models for Russia
149
0
(0 voices, on average: 0 out of 5)
Another premium brand from China may appear on the Russian car market. It became known about the launch of the certification process for three sedans and an electric crossover of the Hongqi brand, which produces cars for the party elite of the PRC.

According to the portal “Chinese cars” with reference to its own sources, now Hongqi (read “hunts”) is certifying four models for the Russian market.
The first (and the most accessible of them) is the Hongqi H5 sedan, and this is not about the second generation on the platform of its own design, but about the first – turned Mazda 6. The dimensions of the sedan are 4945 x 1845 x 1470 mm with a wheelbase length of 2875 mm. 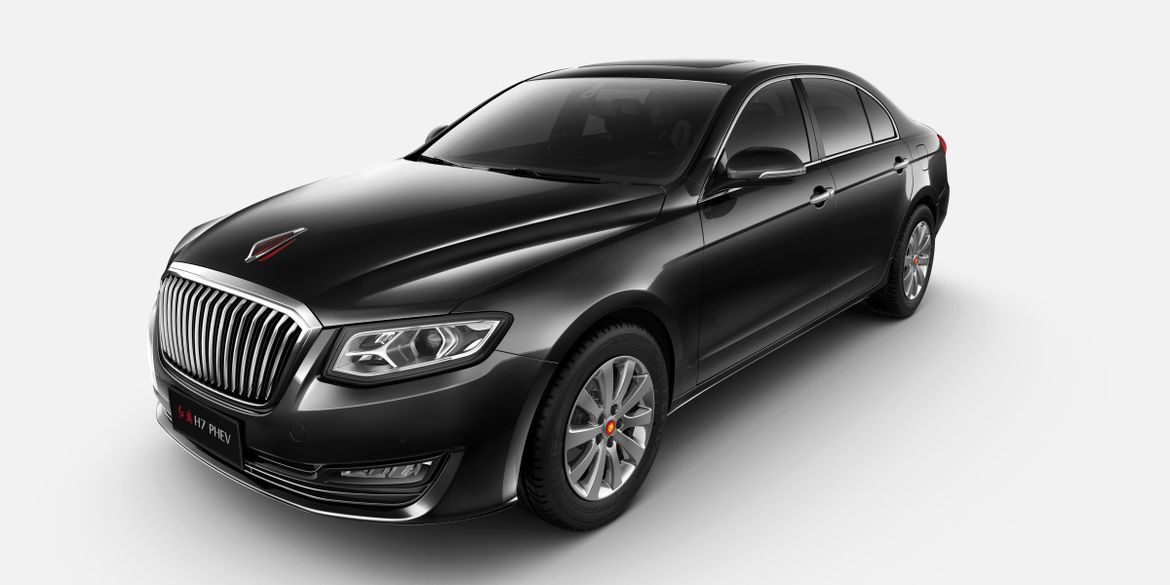 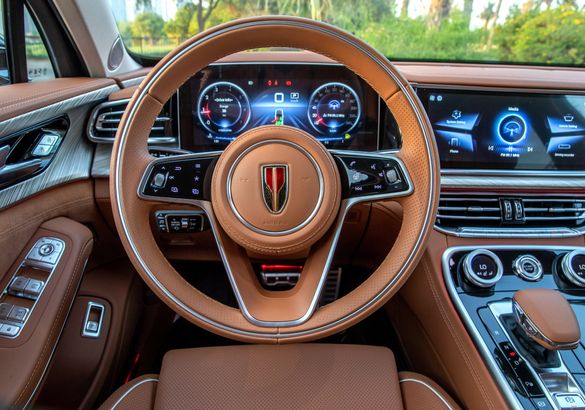 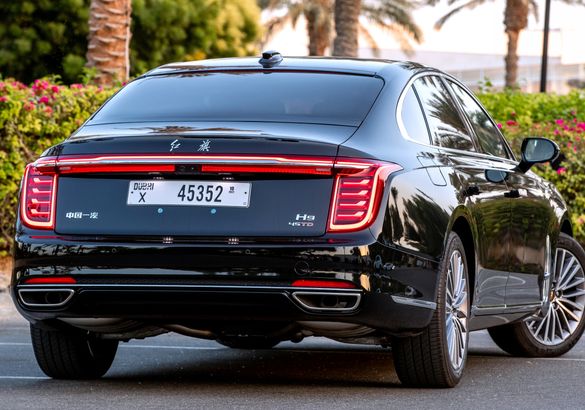 Hongqi H9
The electric crossover E-HS9 (it is even larger: 5209 x 2010 x 1713 mm and 3110 mm between the axles) is already being offered by two independent Russian dealers, the portal reports. However, now the Chinese are planning to officially supply the model to us. At home, the car is presented in two versions, which differ in the power of the electric motor on the rear axle (the front one develops 160 kW / 218 hp). 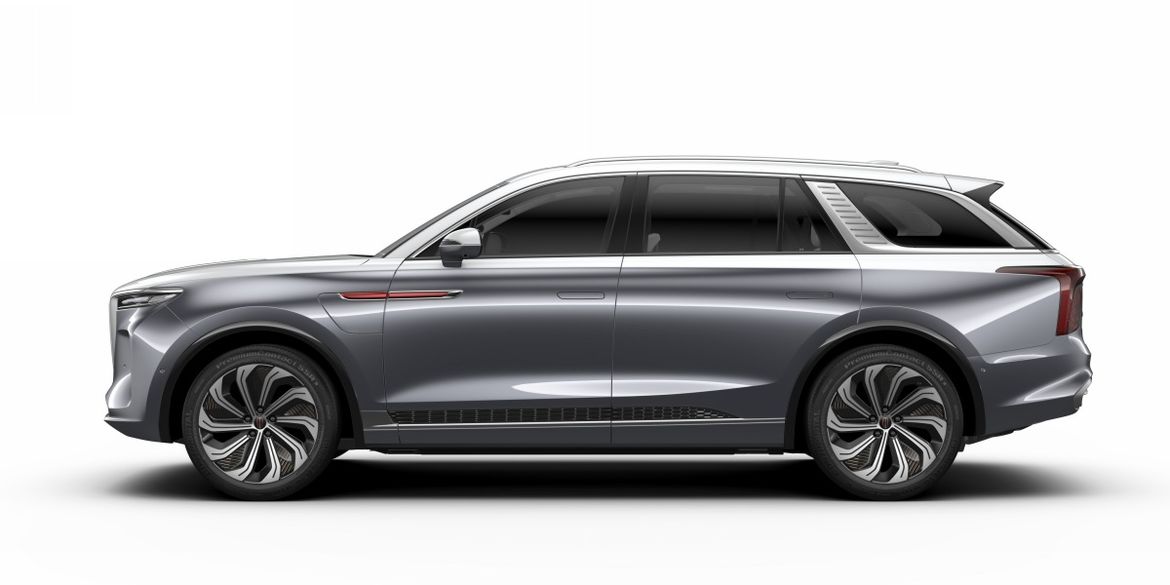 Hongqi E-HS9
In the base E-HS9, both electric motors are the same, while in the top version, the rear one develops 245 kW (333 hp). There are three traction batteries with a capacity of 84, 99 and 120 kWh to choose from. The cruising range is from 460 to 690 km according to the outdated NEDC cycle.

The debut of the Hongqi brand on the Russian market may take place as early as the third quarter of 2022. The order in which the models will debut in Russia is still unknown. The distributor of the brand in the Russian Federation has not yet been determined – according to the publication, it may be a local representative office of FAW or one of the independent importers. Another possible option is the creation of its own dealer network of the Hongqi brand in Russia. The localization of models at one of the production sites in the Russian Federation is also being discussed. 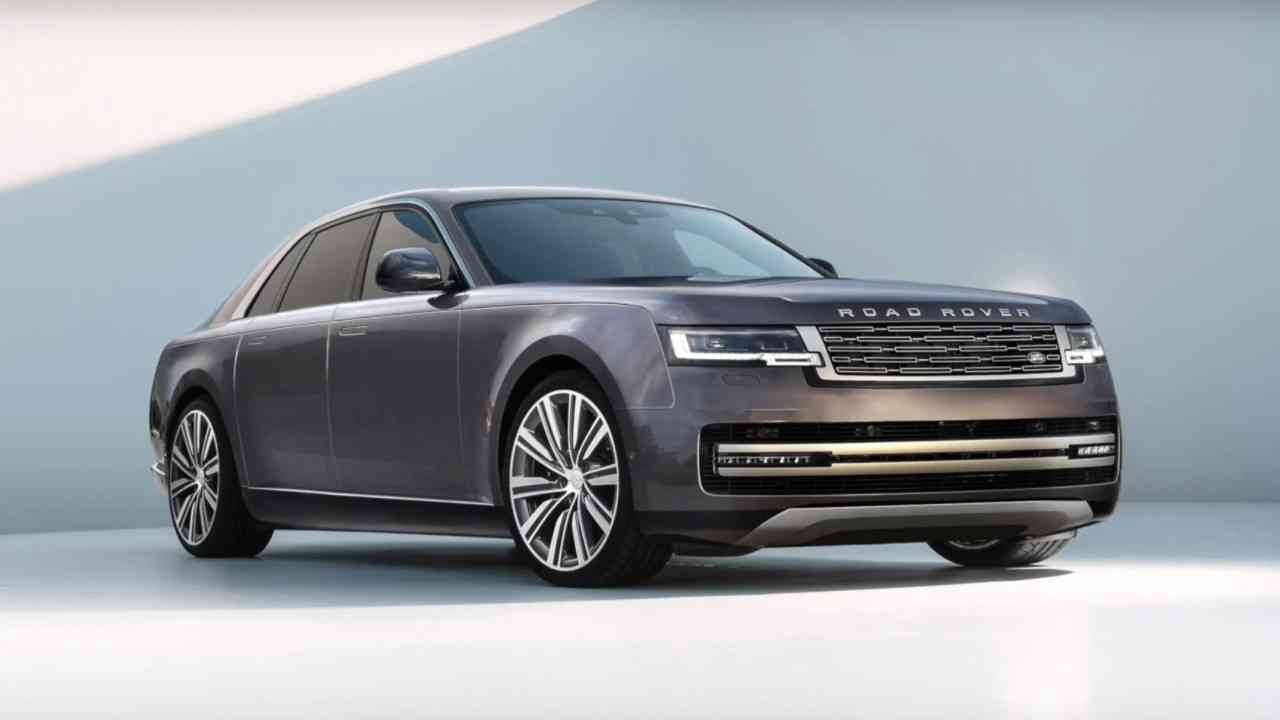 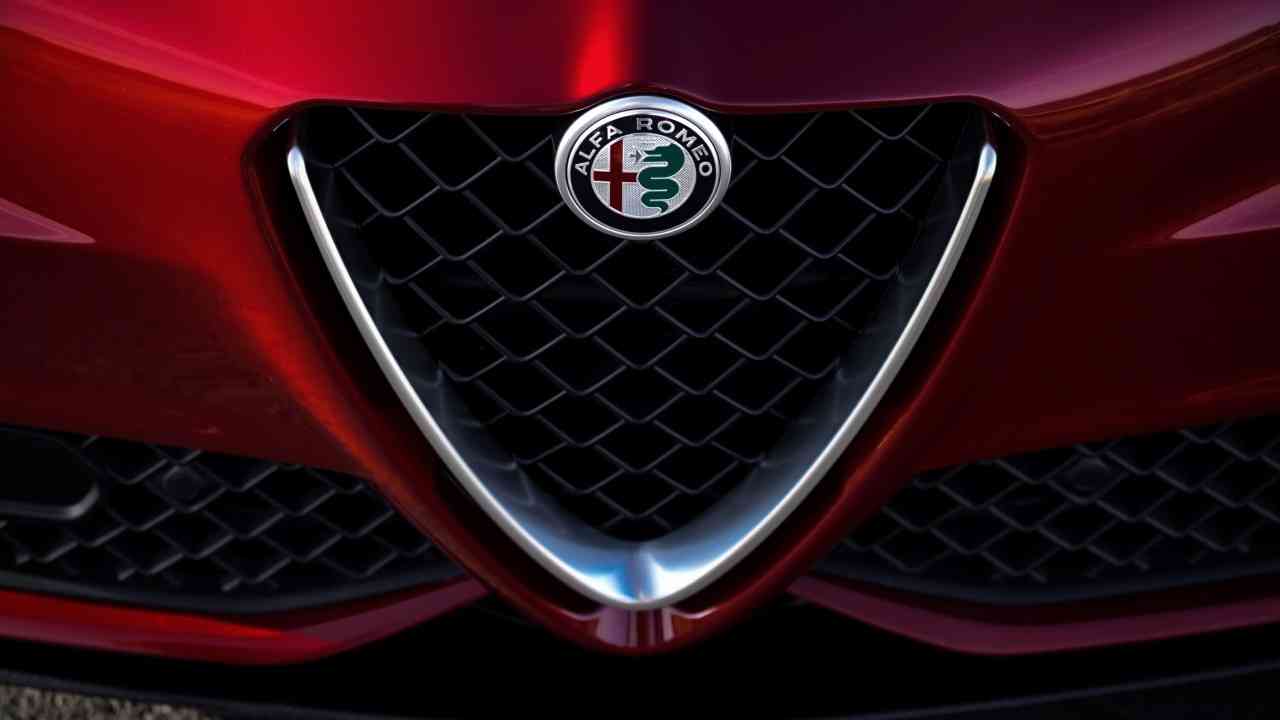 Abbreviations in the names of automakers