Porsche cars became the winner of the Paris-Dakar rally twice, in 1984 and 1986, both times by the efforts of the French crew of René Metge and Dominique Lemoyne. In the mid-1980s, Porsche was investigating how to implement an all-wheel drive transmission, in part to breathe new life into the 911 project.

This is how the Porsche 911 Carrera 4×4 appeared, bearing the in-house index “953”. The 911 Carrera taken as a basis with a 3.2-liter engine was derated to 225 hp. s., changed the MacPherson to a design with double wishbones and installed a 270-liter gas tank, but most importantly, four-wheel drive appeared with a locking cross-axle differential. The all-wheel drive “911” immediately won the “Dakar-1984”, ahead of the prepared Range Rover and Mitsubishi Pajero. Two years later, Metge and Lemoyne would finish first in the famous Porsche 959, and already in 1988, the first mass-produced Porsche sports car with an all-wheel drive system would hit the market. 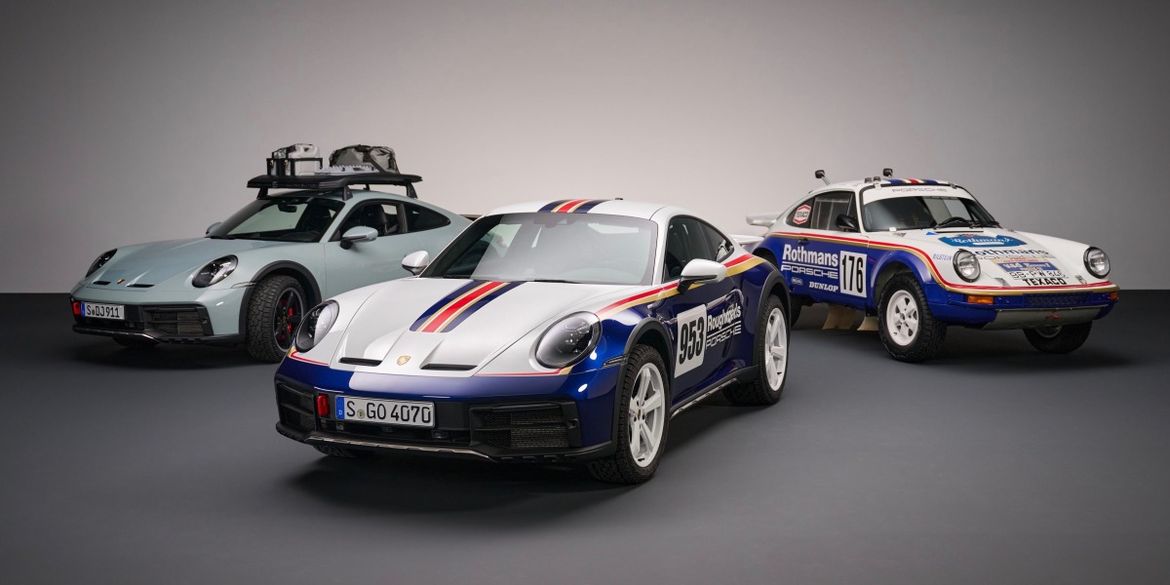 The new Porsche 911 Dakar has a power plant from the modification of the 911 Carrera 4 GTS: a 3.0-liter “biturbo” engine develops 480 hp. With. and 570 Nm and works in conjunction with an 8-speed “robot” PDK and all-wheel drive transmission (alas, only with a clutch on the front axle) with a steering rear axle. The robotic transmission got two new driving modes – Rallye (for fast driving on sand; most of the traction is transferred to the rear axle) and Offroad (maximum ground clearance and emphasis on patency). For quick accelerations on sand or gravel, the Rallye Launch Control function has appeared in the transmission menu, which, when starting from two pedals, allows 20 percent slip. 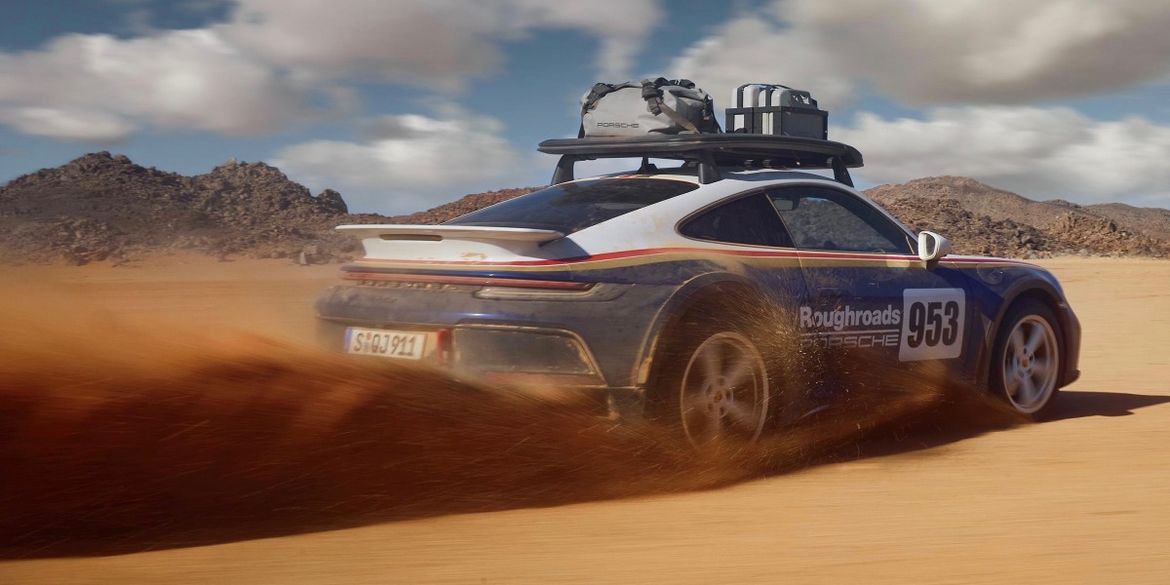 The ground clearance of the 911 Dakar is 50 mm higher than that of the standard Carrera. In the standard suspension position, it is 161 mm, but at speeds up to 170 km / h, the ground clearance can be increased by another 30 mm. Grippy Pirelli Scorpion All Terrain Plus tires (245/45 ZR19 front, 295/40 ZR20 rear) are fitted as standard, but Pirelli P Zeros are offered as an option. With them, acceleration to “hundreds” will be reduced to 3.4 seconds (two tenths slower than the Carrera 4 GTS), but the maximum speed is limited to 240 km / h due to the characteristics of off-road tires. 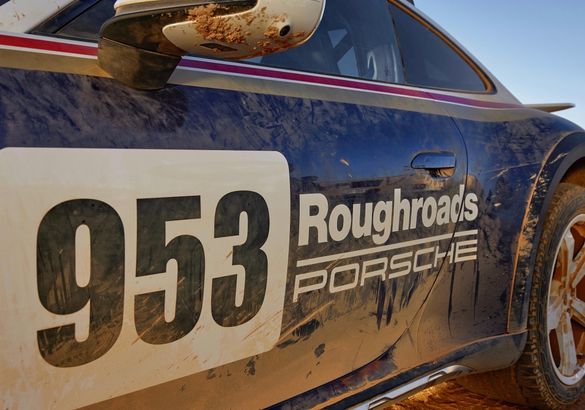 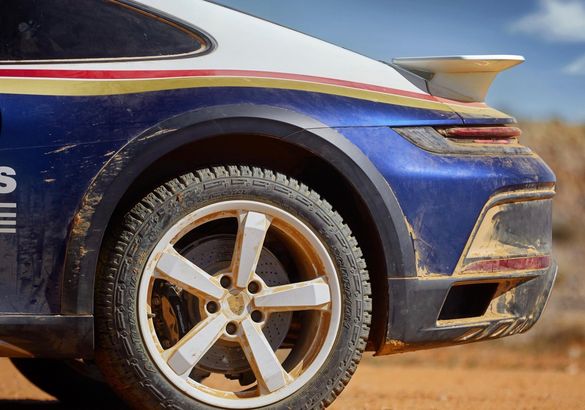 From the 911 GT3, the new special version got a carbon fiber rear wing, a trunk lid with two large cutouts and reinforced engine mounts. At the same time, the 911 Dakar has its own body kit – with matte plastic lining and aluminum lugs for towing, and steel grilles are provided in the front bumper to protect the radiator from stones. An optional roof rack is available with four LED spotlights, which can accommodate shovels, canisters and traction control tracks. But in the conditions of a real rally-raid, all this is of little use, because the Germans did not change the standard 67-liter fuel tank. 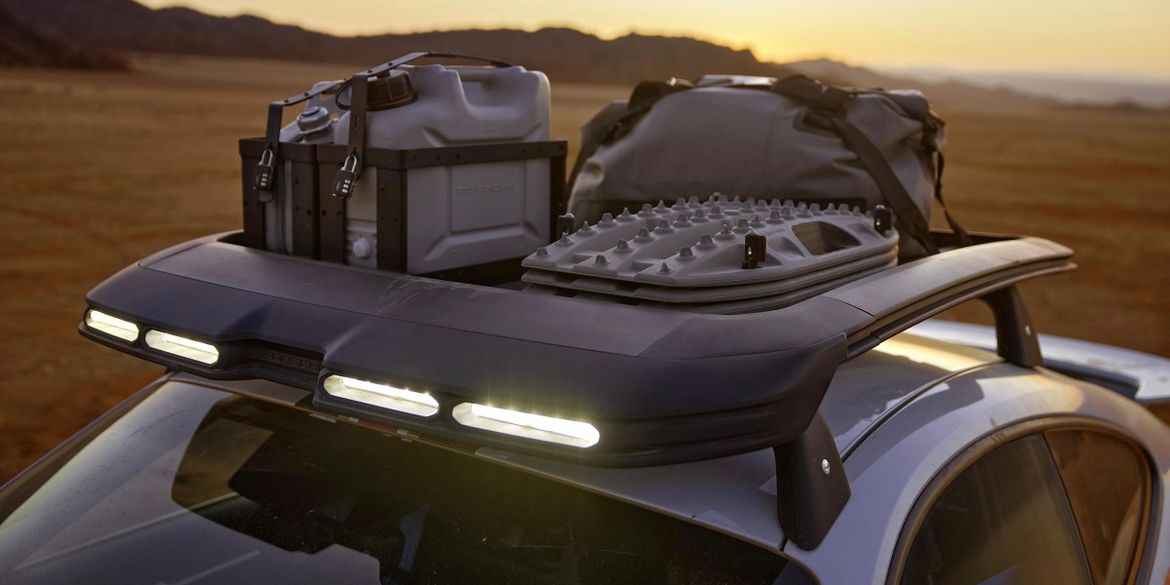 The interior is lightened: carbon-fiber “ladles” are installed in front, there are no rear seats. Further weight reduction was achieved thanks to a lighter 12-volt battery and thin glass. When loaded, the 911 Dakar weighs 1,605 kg, only 10 more than the original Carrera 4 GTS. For a surcharge, the car can be equipped with both racing options – a roll cage, a fire extinguisher and six-point belts – and quite bourgeois ones: a Burmester audio system, an air ionizer and extended interior trim with genuine leather. 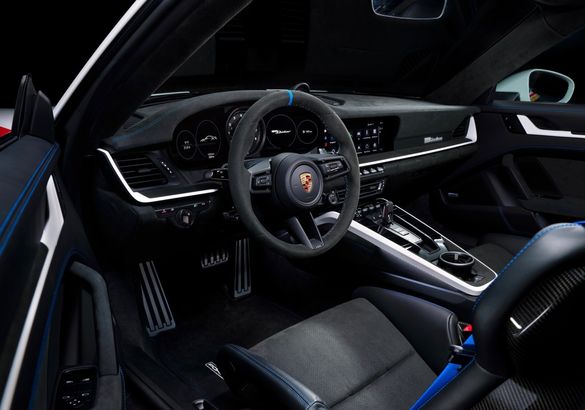 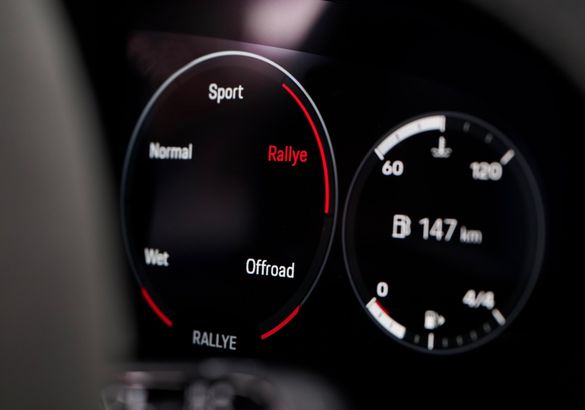 Standing apart in the list of accessories is the Rallye Design Package with a livery that repeats the coloring of the Porsche 953. That’s just the sponsor of that Dakar team was the British tobacco company Rothmans: its large logo was located right on the doors, next to the crew number. Of course, a road car plastered with sponsored logos would not have passed certification, so Porsche replaced the Rothmans lettering with Roughroads (“bad roads”), and you can choose any number. Although something tells us that the most popular combinations will be “176” and “953”. 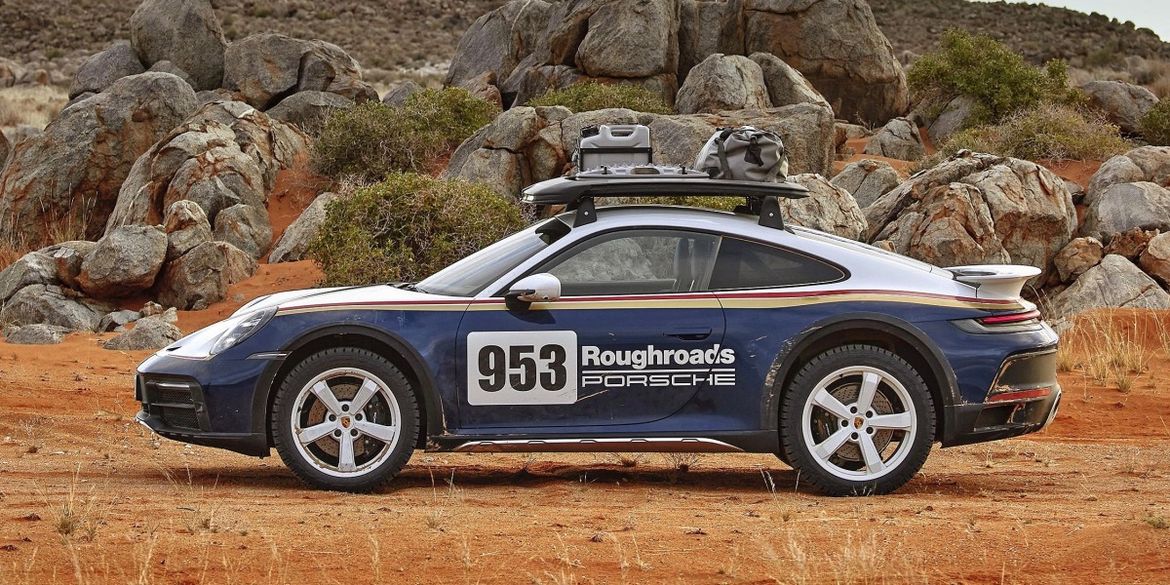 The Porsche 911 Dakar will be produced in a limited edition of 2,500 pieces. The car has already appeared in the brand’s proprietary configurator: prices in the US start at $222,000. The track GT3 RS costs about the same, and for the original Carrera 4 GTS in America they ask from 149.9 thousand dollars.

Toyota introduced the concept of a compact bZ-crossover, which could be its next mass-produced electric car