Pickup Chevrolet Colorado changed generation and Americanized
120
0
(0 voices, on average: 0 out of 5)
Chevrolet has unveiled the third generation of the Colorado pickup truck. The car has lost the V6 and diesel (the only engine is the “turbo-four” from Silverado), but now it can do even more off-road.

The second-generation car was developed with the participation of Isuzu engineers and debuted on the American market only a year after the world premiere – pickups were assembled at GM factories in Brazil and Thailand. However, it has already been announced that production of the new Colorado will start in the first half of 2023 at a plant in Wentzville, Missouri.
Technically, the car also moved away from its predecessor. The scheme with a double-lever suspension in front and a solid axle with springs in the rear is preserved, but the chassis of the pickup truck is new.
Now the model will be available exclusively with a double cab (Crew Cab) and a “short” body (the current Silverado is also available with a one-and-a-half cab and an extended cargo compartment). The overall length has grown by less than a centimeter (up to 5411 mm), but the distance between the axles has grown by almost eight (up to 3337 mm).
The second generation Colorado can be chosen with a 3.6-liter V6 or a 2.8 Duramax four-cylinder diesel engine, but the new pickup truck will have a 2.7-liter turbo four from the older Chevrolet Silverado under the hood – the Americans say that they have made the cylinder block stronger , and crankshaft stiffness increased by 30%. The engine will be paired with an 8-speed “automatic” with five driving modes (Normal, Tow / Haul, Off-Road, Terrain and Baja; the last two are available only for all-wheel drive versions). 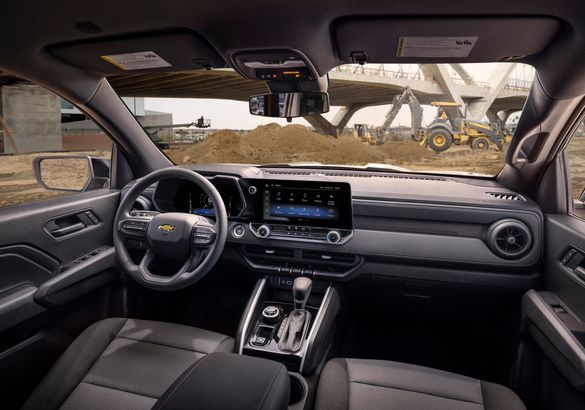 Chevrolet Colorado WT
The equipment line is opened by the WT version with unpainted bumpers and steel wheels. An alternative for private owners is the Colorado LT with 17-inch alloy wheels, climate control, heated leatherette seats, etc. The engine in the basic configuration produces 237 hp. With. and 351 Nm and is designed to tow a trailer weighing up to 1.6 tons, however, with the optional power package, the output will increase to 310 hp. With. and 592 Nm, which will allow you to carry trailers weighing up to 3.5 tons. By default, the WT and LT versions are rear-wheel drive, the Part-time all-wheel drive system is offered for a surcharge. 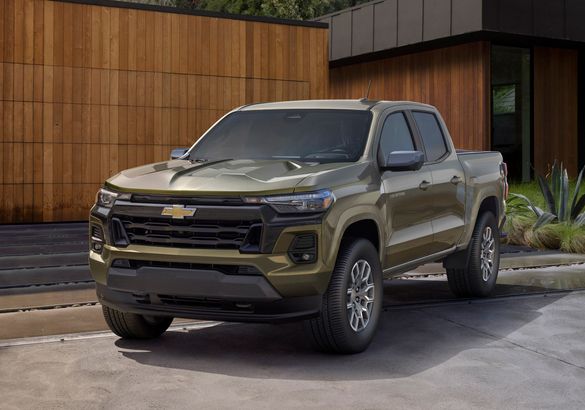 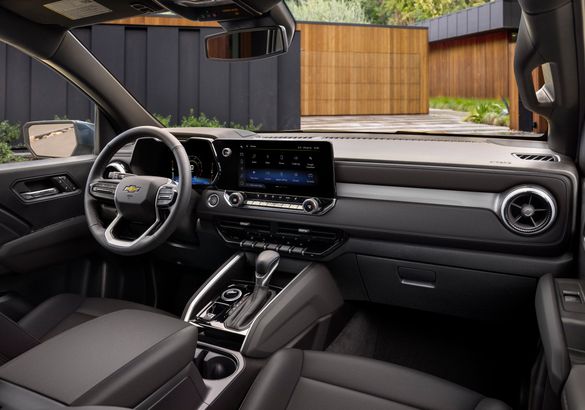 Chevrolet Colorado LT
The Z71 version and the new Trail Boss modification have increased ground clearance due to 18-inch wheels (the ground clearance for WT and LT is 178 mm): for the Colorado Z71 it reaches 203 mm, and for the Trail Boss it is 229 mm. All-wheel drive and a 310-horsepower engine are offered by default, and LED headlights are installed instead of halogens. The Trail Boss version will additionally offer a locking rear differential and off-road tires with an outer radius of 32 inches, as well as a 5 cm wider track. 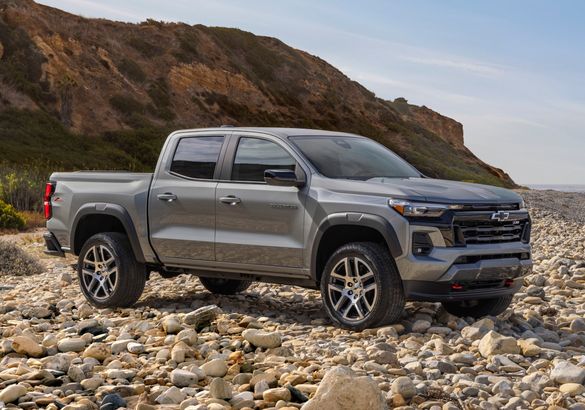 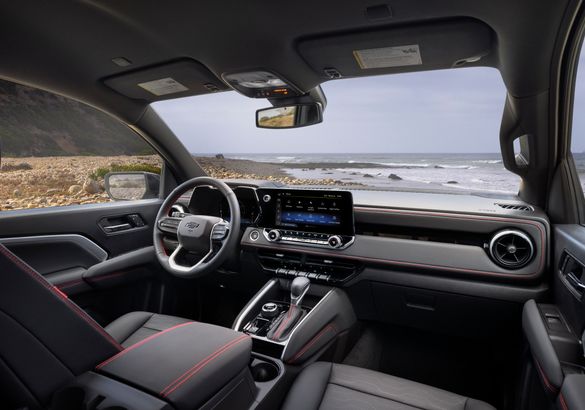 Chevrolet Colorado Z71
At the top of the list is the ZR2 version. The engine power remains the same, but the torque has increased to 583 Nm. The ground clearance is 271 mm, and the angle of entry is 38.3 degrees (the exit is 25.1 degrees). 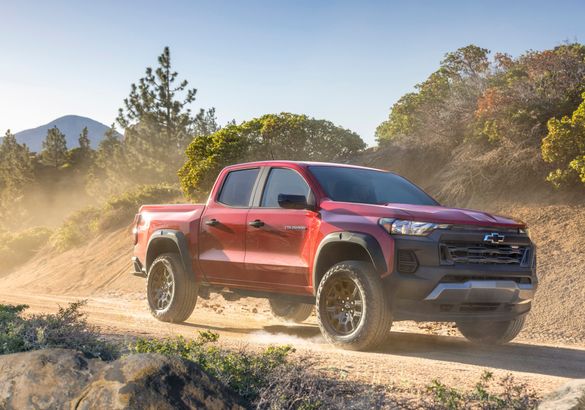 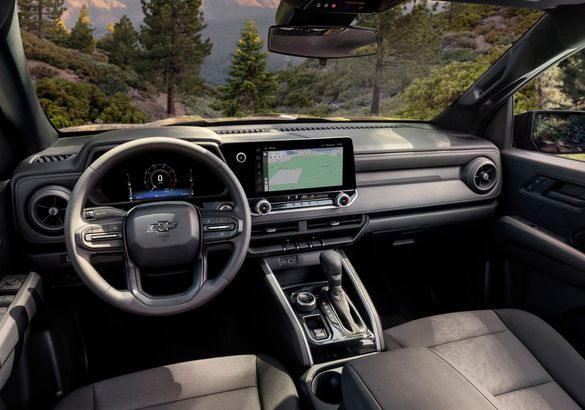 Chevrolet Colorado Trail Boss
The interior is also unified: in all trim levels, a scheme with an 8-inch dashboard display and an 11.3-inch touchscreen multimedia system is implemented. The standard equipment also includes an electromechanical handbrake and an engine start button. For a surcharge, various electronic assistants, a sunroof, adaptive cruise control and a camera system are available: the Z71 and ZR2 versions can be equipped with a camera in the lower part of the bumper, which works as part of the “transparent hood” function (the captured frames are fed to the central display with a slight delay, which is designed to facilitate off-road maneuvering). In total, as many as ten cameras are recruited – Chevrolet claims that this is more than any of its competitors. 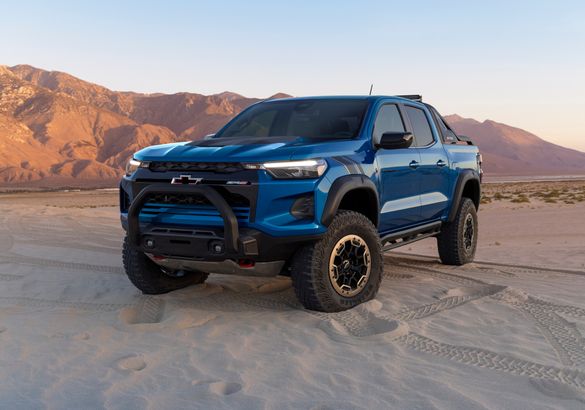 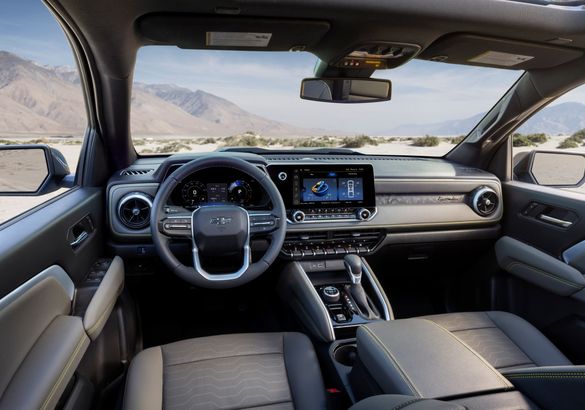 Chevrolet Colorado ZR2
Sales of the new Colorado in the US will begin in the spring of 2023. The price has not yet been announced, local dealers are asking for a car of the current generation from 25.2 thousand dollars (from 48.1 thousand dollars for a ZR2 with a diesel engine). The production of the model in other countries is also not reported. 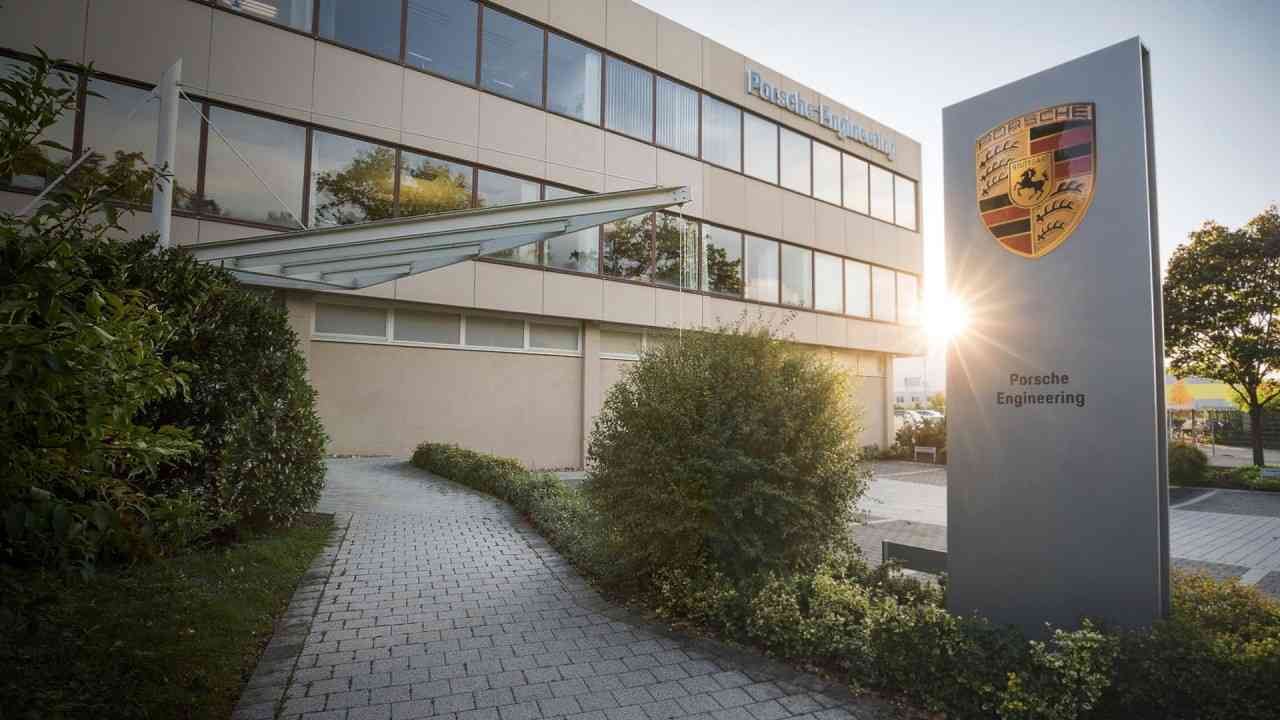