Photospin noticed the updated Mercedes-Benz G-Class
27
0
(0 voices, on average: 0 out of 5)
It was harder to notice the changes.

British photo spies from Auto Express noticed a right-hand drive Mercedes-AMG G 63 with German numbers, the front and rear of which are covered in camouflage film. The debut of the third-generation Gelendvagen took place in January 2018, and after almost five years, the Germans decided to slightly renew their appearance.

Of course, there will be no radical changes, because apart from the price, the Gelendvagen’s popularity has only two obstacles – the global shortage of components and the production capabilities of the Magna Steyr plant in Austria. For example, in 2021, more than 40 thousand G-Class were sold worldwide, 8.5 thousand of which were in the USA: these are record numbers in the entire history of the model.
An attentive eye recognizes vertical lamellas in the ventilation slots in the front bumper, but the radiator grille with 13 vertical bars, the “stuffing” of the head light modules and the exterior mirror housings of this car remained the same. 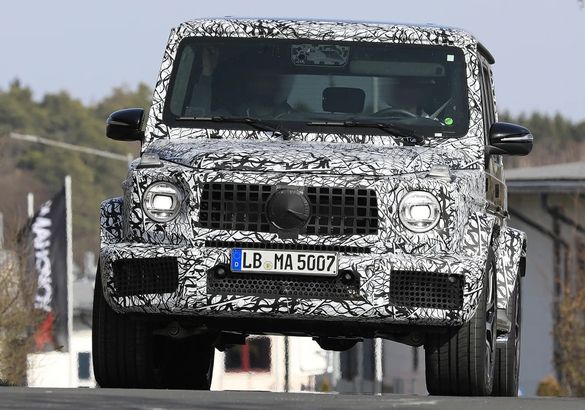 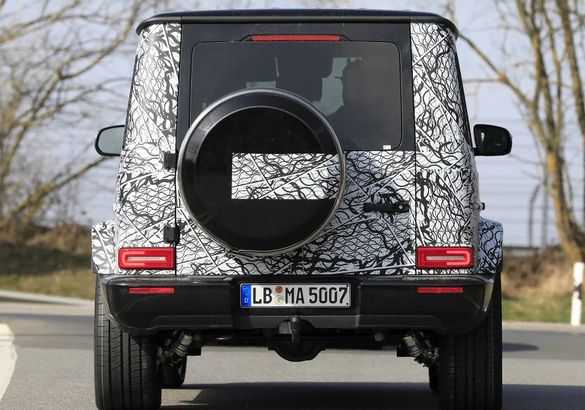 However, earlier images of the left-hand drive G 63 appeared in the media (on “22” disks instead of R20 in the “British” car), in which all radiator grilles are covered with black nets, so some changes are still likely. Also noteworthy is the increased block of sensors of auxiliary systems, located on the windshield.
The premiere of the updated G-Class is likely to take place in early 2023. Probably, in this form, Gelendvagen will be destined to remain in history: from 2025, Mercedes-Benz will stop developing models with internal combustion engines, and the EQG with four electric motors will become the heir to the G-Class. 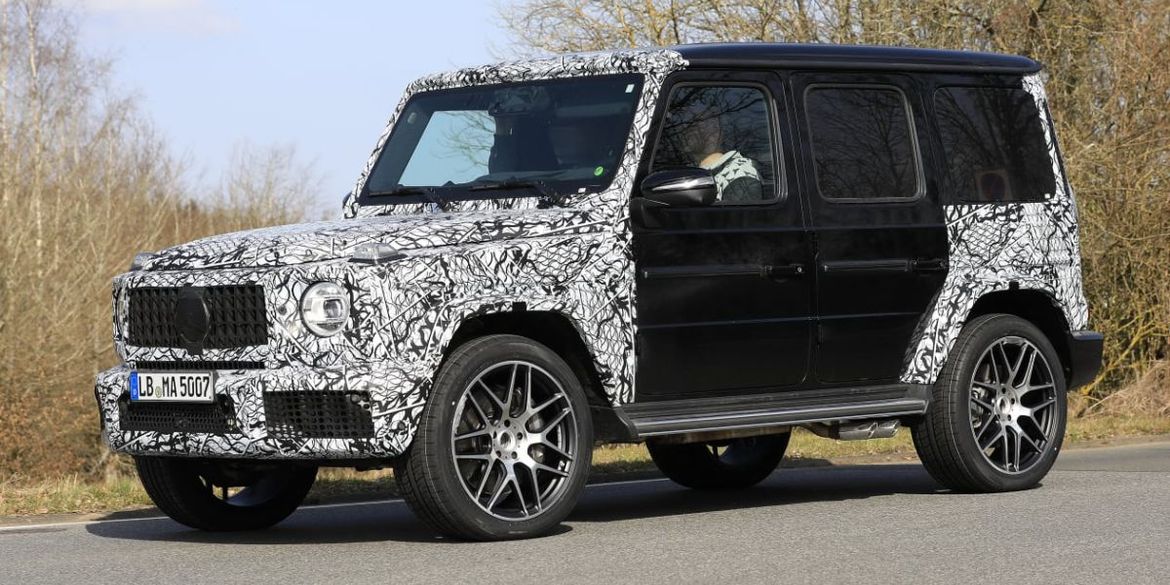