New Subaru Crosstrek to replace XV in all global markets

New Subaru Crosstrek to replace XV in all global markets
51
0
(0 voices, on average: 0 out of 5)
Subaru has unveiled the next-generation Crosstrek crossover. Now it is a global model, and there will be no new Subaru XV.

Previously, the Crosstrek name was worn only by the crossover versions for the North American market, and in other markets the model was sold as the Subaru XV. But now the American name is going global: the third-generation Subaru Crosstrek is introduced.
The appearance of the new car is close to other Subaru models. For example, the plastic “fangs” on the front bumper and the shape of the rear lights clearly refer to the look of the restyled Ascent or Outback.
The most affordable crossover from Subaru, as before, is based on the same SGP platform, even the wheelbase length has not changed (2670 mm). At the same time, the overall length of the body increased from 4465 to 4680 mm, and the height – from 1550 to 1580 mm. Width (1800 mm) and ground clearance (200 mm) remained the same.
But the Japanese nevertheless made some amendments: the supporting structure of the body (including suspension mounts), by analogy with the Levorg and WRX models, was strengthened, and to reduce vibrations in the cabin, the junctions of the roof and body pillars were covered with a layer of mastic.

The profile of the seats has also changed: Subarovtsy say that the seats were finalized with the participation of local medical institutes in order to reduce the vibrations that are transmitted through the body of the car to the heads of riders. The “sleds” of the chairs themselves are now attached directly to the floor: according to the Japanese, a more rigid design also allows you to get rid of unnecessary shaking. 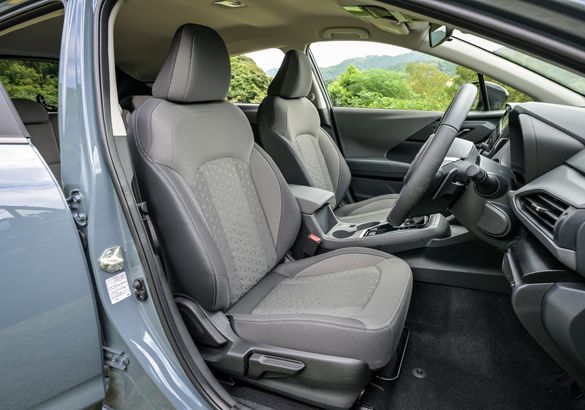 Instead of an eight-inch screen on the front panel, there is an 11.6-inch touchscreen, like the “older” models. But the classic scales on the dashboard are preserved. The design of the steering rack uses an electric booster with a variable gear ratio, which pours the “steering wheel” with force with increasing speed. 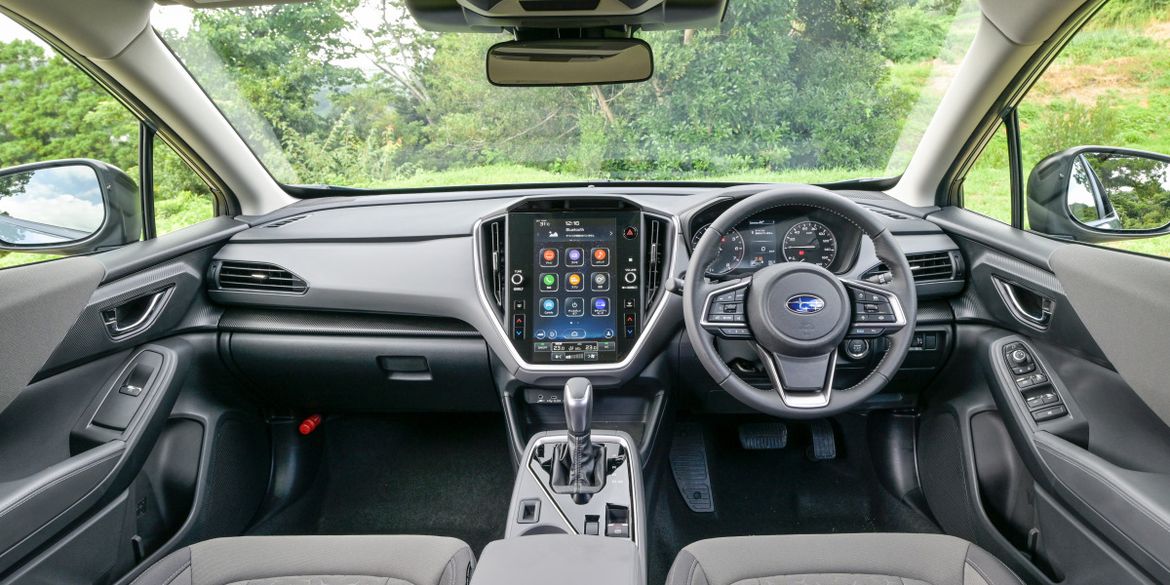 So far, only the Japanese version has been released. There, Crosstrek will retain a hybrid powertrain based on a 2.0-liter naturally aspirated boxer and a Lineartronic V-chain CVT with an integrated electric motor. The all-wheel drive system with a rear wheel coupling will be available by default in the domestic market. 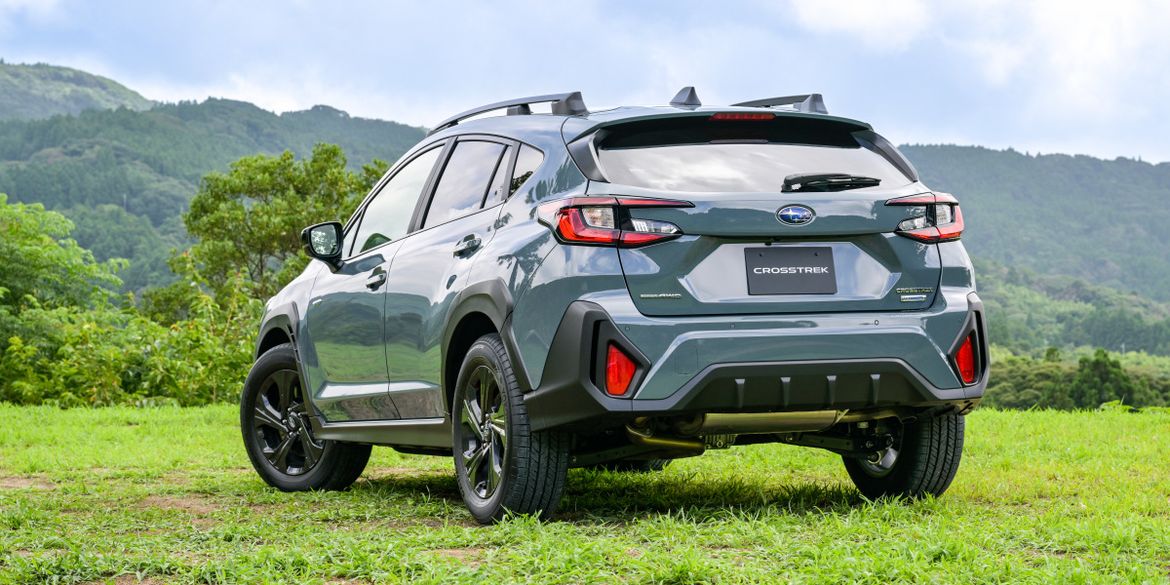 The crossover had LED headlights before, but now the turn indicators are also made diode. And this is the first Subaru for Japan with a new generation EyeSight system, with a central wide-angle camera, although such cars are already being sold in other countries (and even in Russia). The system works in conjunction with the electric brake booster.

Sales of the new Subaru Crosstrek in Japan will begin only in 2023. Unlike a number of other models, the compact crossover is not localized at the Indiana plant, so the model will appear in the US and other countries later. At home, for the second generation Subaru XV, they ask for 2,959,000 yen (1.22 million rubles) without options, and in America, the basic Crosstrek is available for 23.6 thousand dollars (1.41 million rubles).