18
0
(0 voices, on average: 0 out of 5)
In St. Petersburg, a presentation of the new Haval Dargo crossover for buyers and the press took place.

The event was held at the Havale Sever dealership on Kolomyazhsky Prospekt, a new car dealership of the Alarm-Motors group of companies, which opened this spring. This is the second Haval dealership in the line of the holding’s salons.

Official sales of the new Dargo started about two months ago; during this time, as representatives of Alarm-Motors told the Dvizhka correspondent, the company has formed an impressive portfolio of orders – buyers show a very high interest in the car, and over time it does not decrease.
As for deliveries, the manufacturer, according to Havale Sever specialists, has managed to arrange them lately – there are no failures and shortages of machines yet. The new Dargo in the version for Russia is produced, recall, at the Haval plant in the Tula region, which, like most enterprises of this kind, did not avoid production suspensions against the backdrop of well-known geopolitical events. 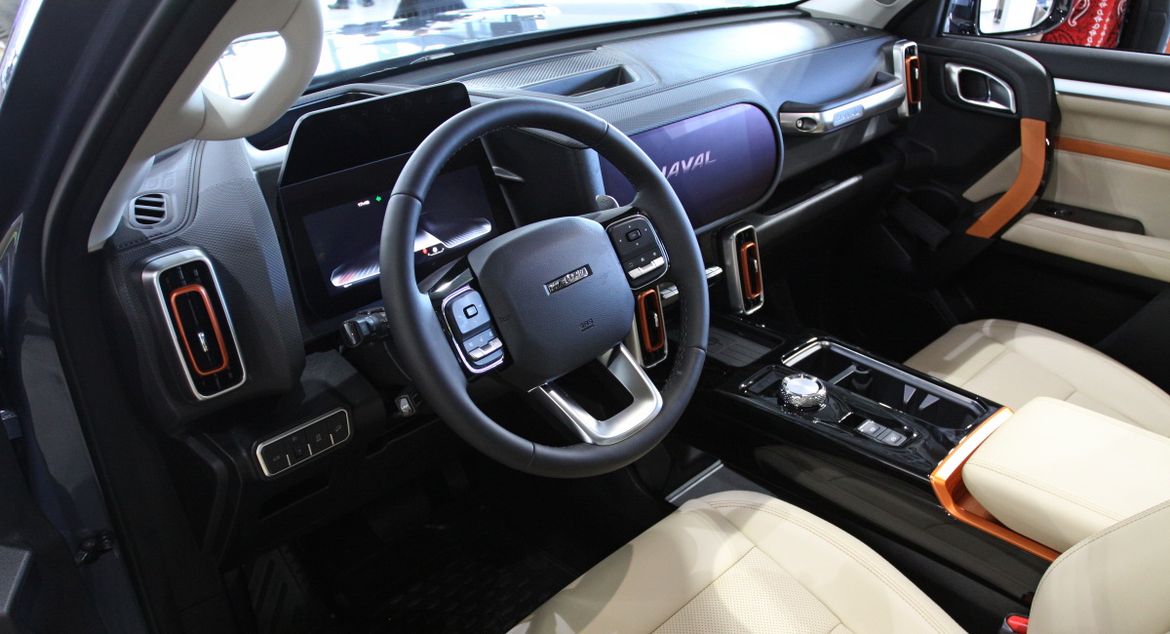 Structurally, Haval Dargo is adapted to Russian climatic and road conditions: in particular, the ground clearance of the car is 200 mm, the capacity of the windshield washer reservoir has been increased to 4.5 liters; the list of equipment available for the crossover includes electric heating of the front and rear seats, steering wheel, side mirrors, windshield (over the entire surface) and washer nozzles.
Under the hood of the new Dargo is a 2.0-liter turbo engine with 192 hp. with., similar to that installed on the Haval crossovers of the F7 / F7x family, with a 7-speed “robot” with dual clutch. Drive – front or full (depending on configuration). 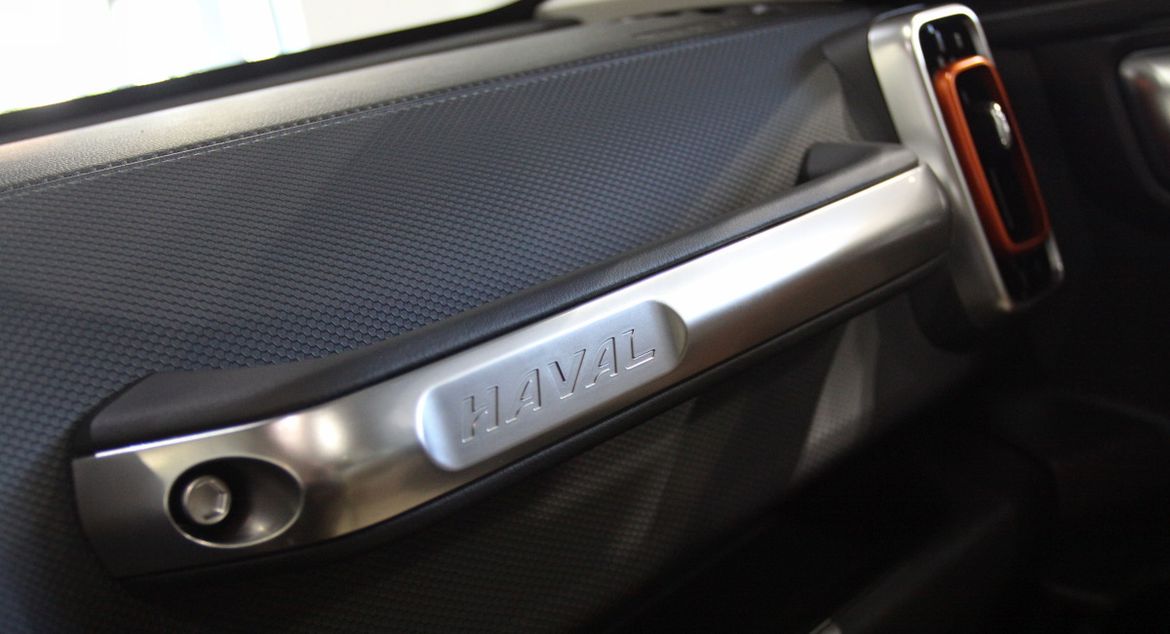 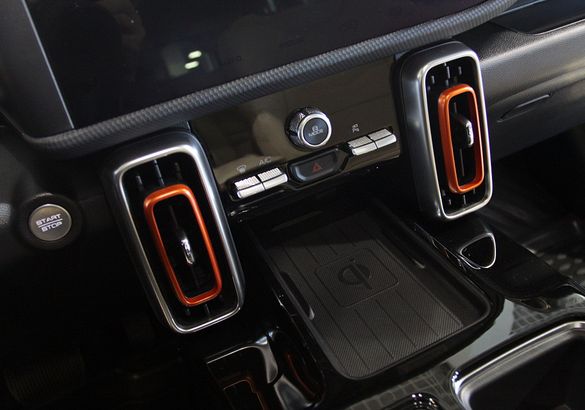 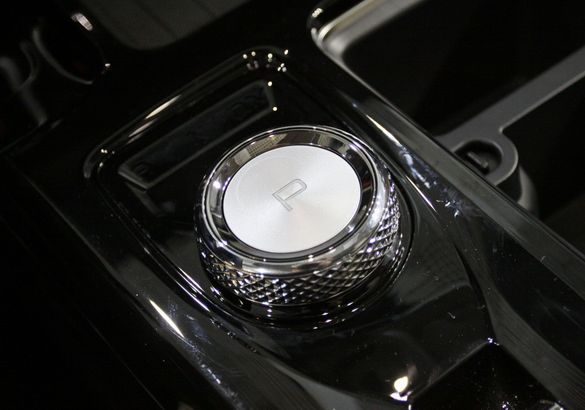 A basic front-wheel drive car in Russia costs from 3,199,000 rubles, prices for all-wheel drive versions start at 3,399,000 rubles. For the most “fancy” Dargo, dealers will ask for at least 3,749,000 rubles.
In Alarm-Motors auto centers, according to the group of companies itself, the most popular among Dargo buyers are currently two “senior” configurations: Premium (from 3,599,000 rubles) and Tech Plus (from 3,749,000 rubles). 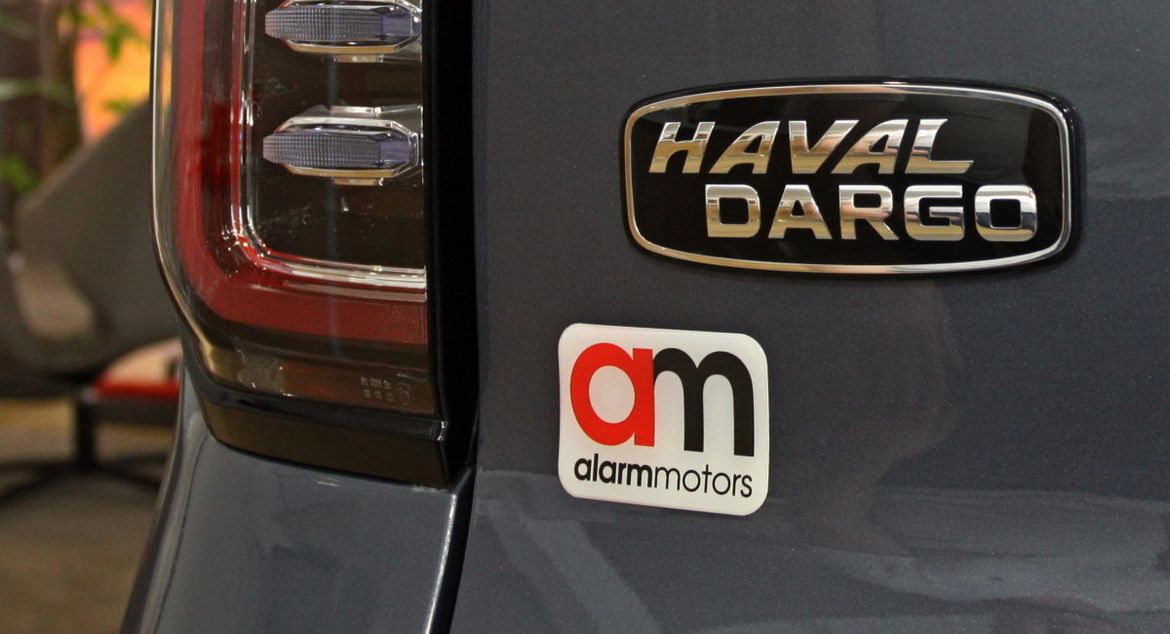