Michelin Guide or how a tire manufacturer became a culinary expert 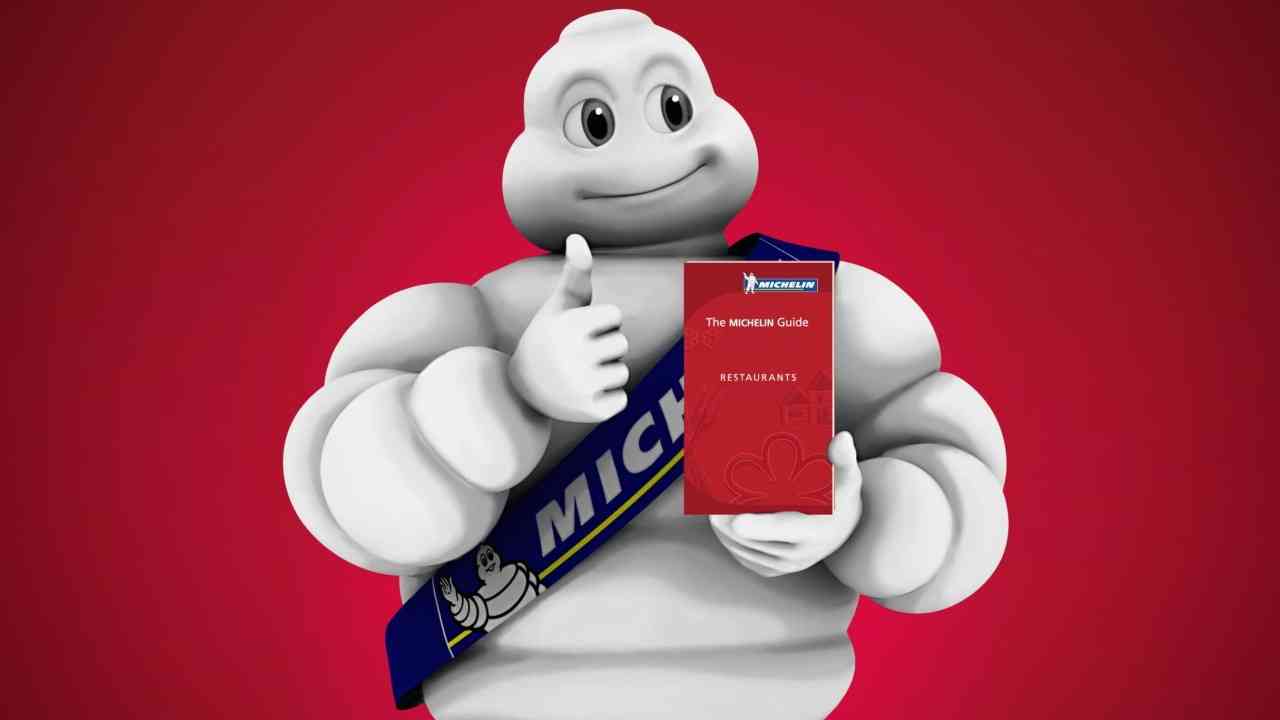 Michelin Guide or how a tire manufacturer became a culinary expert

Many of you probably know that the French tire manufacturer Michelin also evaluates the quality of restaurants.

Do you know how a tire manufacturer suddenly became an expert in the field of culinary and catering?

It all started in 1891, when brothers Édouard Michelin and André Michelin, who made bicycle tires, decided to make tires for cars.

At that time, cars were not yet so common, which is why the production of car tires did not bring tangible profits. That is why André Michelin began to popularize cars and car culture, for which he developed the Michelin Guide, first published in 1900.

The first Michelin Guide was a map that marked everything that a motorist might need on the road, in particular car gas stations, car services, hotels and, of course, restaurants.

So in 1920, André Michelin came up with the idea to give restaurants a quality rating, or rather, evaluate them by price category and indicate it in the Michelin Guide using a flower-shaped star. The most expensive and high-quality restaurants were marked with such a star, and the cheapest ones were not marked at all.

It is noteworthy that until 1920 the Michelin Guide was distributed absolutely free of charge.

In 1926, the criteria for assessing the quality of restaurants changed and they began to be evaluated not so much by the price level, but by the quality of service, the attractiveness of the interior and the general atmosphere, but the main criterion was the quality of cooking.

In 1930, there were three quality rating stars awarded to restaurants, and the more stars a restaurant has, the better it is.

Currently, the Michelin Guide is not quite a guide in the usual sense of the word, but rather a guide to expensive restaurants with their detailed description, which is incredibly difficult and very prestigious to get on the pages.

Crossover Omoda C5 will reach Russia in the fall of 2022

The new Mercedes GLC is priced in euros