Mercedes-Benz EQT serial heel turned out to be more prosaic than the concept
41
0
(0 voices, on average: 0 out of 5)
Mercedes-Benz has introduced an electric compact MPV EQT.

Last year’s Mercedes-Benz EQT Concept
A typical premiere of a new EQ car from Mercedes-Benz looks different. Every new step on the way to electric traction (in the EU countries, gasoline and diesel Mercedes will no longer be sold as early as 2030), the Germans accompany with an abundance of teasers and press releases.
However, the presentation of the EQT electric heel was more modest than ever. The fact is that the entire T-line is the flesh of the flesh of Renault: the base T-Class is a refurbished Kangoo with a slightly more refined decor, and its battery version is identical to the Kangoo E-Tech. 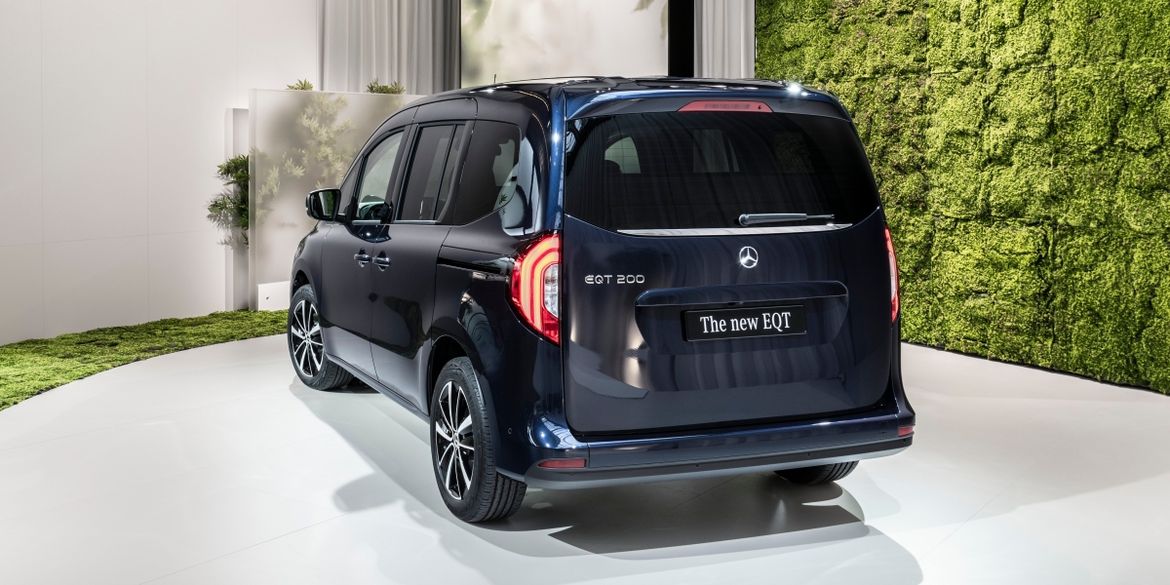 If the concept promised a premium compact MPV in the spirit of the brand’s flagship electric cars, then the serial electric heel is indistinguishable from the outside from the usual T-Class: not only the bumpers are the same, but even the partially painted rims (but thanks to them it is more difficult to confuse the car with Renault). Of course, the dimensions of the “heels” (4498 x 1859 x 1819 mm; wheelbase – 2716 mm) are the same. In 2023, a long-wheelbase modification of the compact van will debut on the market, which will also be available for cars with internal combustion engines. 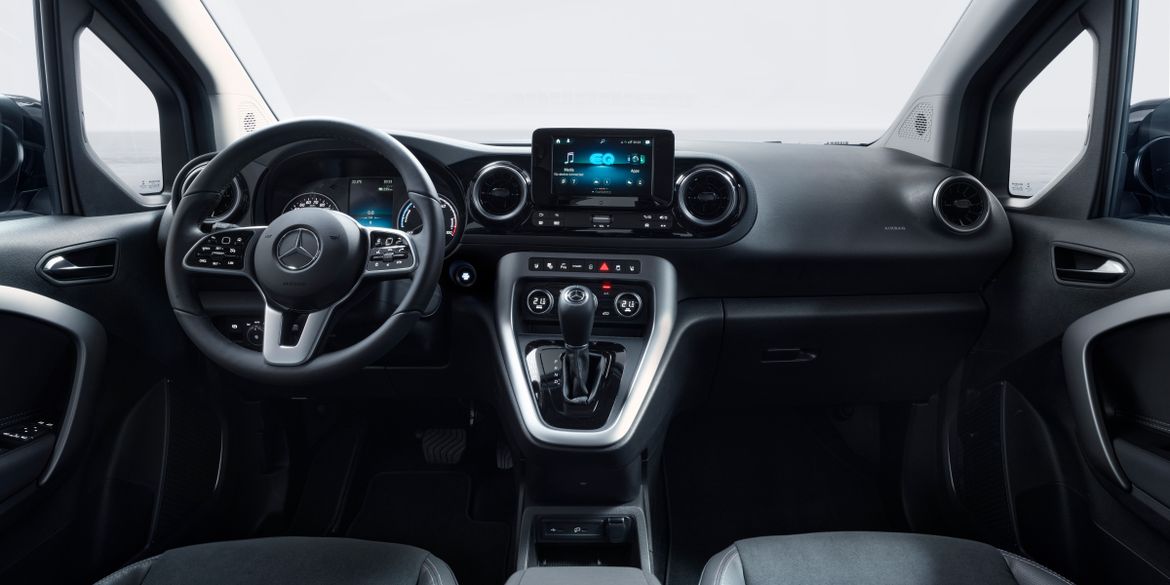 The power plant of the EQT is also French. The front axle is powered by an electric motor with a power output of 90 kW (122 hp) and 245 Nm, which is powered by a lithium-ion traction battery with a usable capacity of 45 kWh. The compact van can be charged both from a 22 kW AC station and from an 80 kW terminal: in this case, charging from 10% to 80% will take 38 minutes. The power reserve is 290 km in the WLTP cycle. 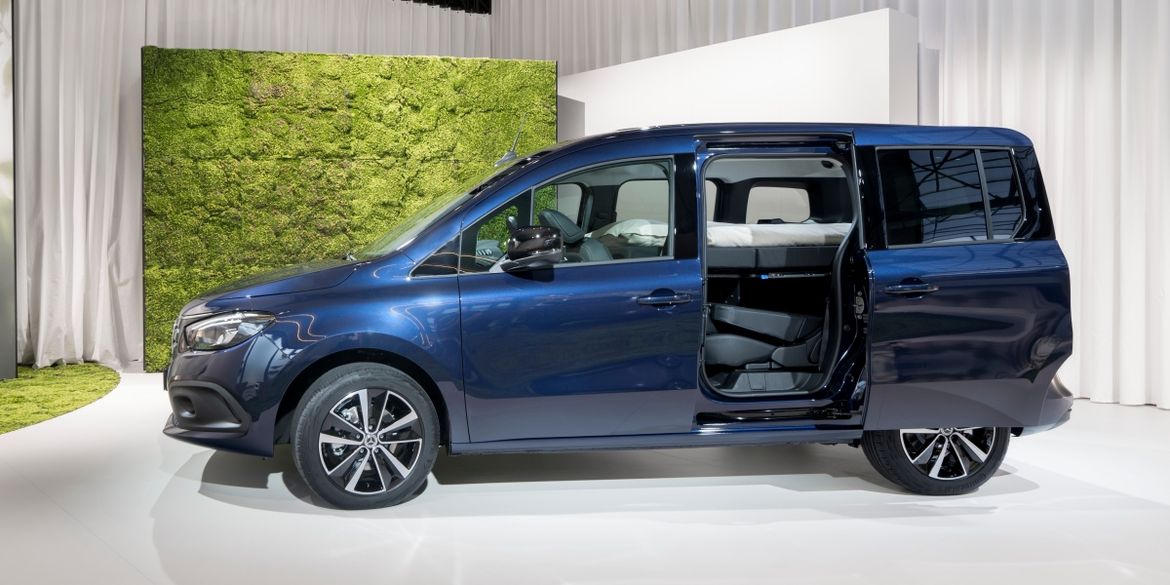 But along with the base model, a concept version of the Marco Polo is presented, based on the future long-wheelbase EQT with 19-inch wheels. These electric campers will have a kitchen module with gas and induction stoves, a sink and a 15-liter refrigerator and a folding bed (2 x 1.15 m). Additionally, there is an awning awning and a canopy on the roof, which allows you to equip one more bed (1.97 x 0.97 m). There are seven USB ports in the cabin, and you can lower the blinds at night. There is a solar panel on the roof. 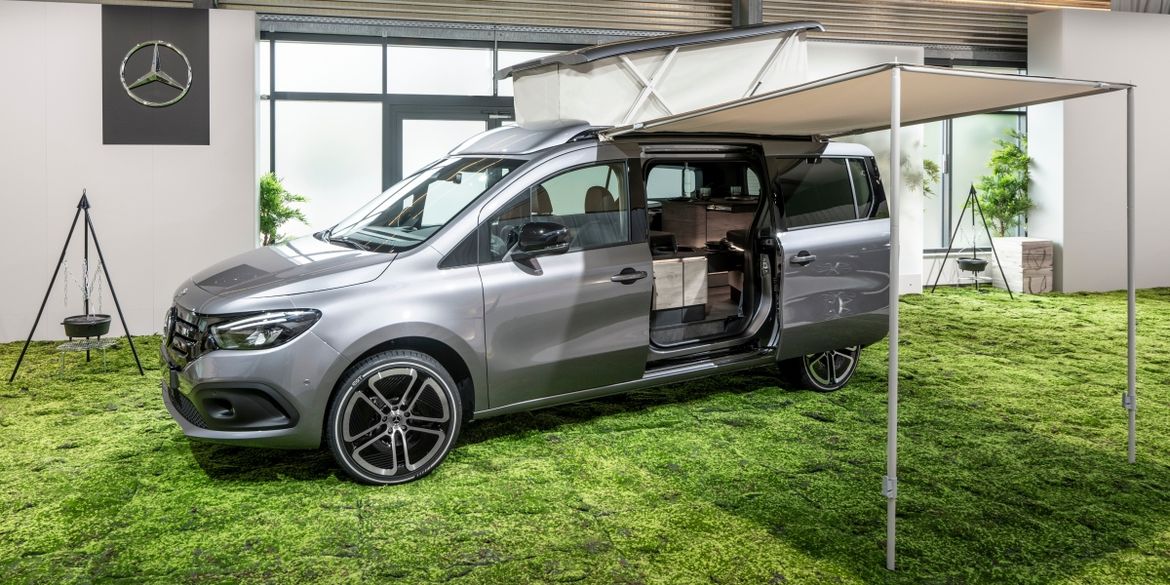 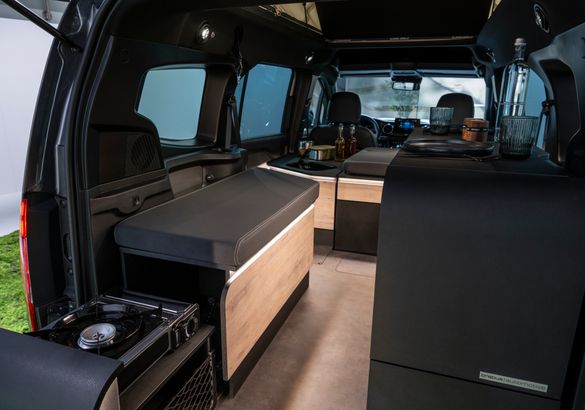 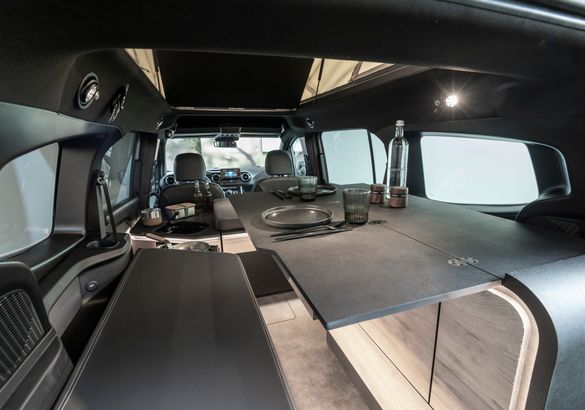 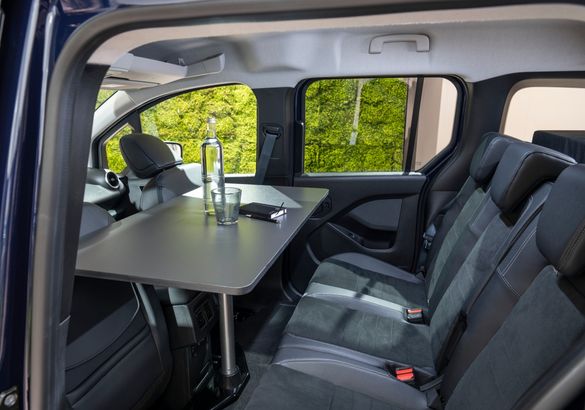 Sales of the new EQT in Europe will begin before the end of 2022. The starting price has already been announced: from 49 thousand euros. For comparison, the base T-Class costs less than 30 thousand euros, and the electric Renault Kangoo E-Tech costs 37.5 thousand euros without options.

Geely Coolray became available in Russia in a new configuration