Mercedes-AMG GT3 repeats old recipe for anniversary
143
0
(0 voices, on average: 0 out of 5)
In honor of its 55th anniversary, Mercedes-AMG will assemble five GT3 Edition 55 track supercars. They do not comply with the FIA ​​regulations, but there is more power, and they will give a case and a watch in addition.

The commemorative GT3s will be 11 times rarer than the 734-horsepower GT Track Series Edition 55 that the company began celebrating the anniversary with. However, while the Track Series is based on the road-legal version of the GT Black Series, the GT3 Edition 55 is originally a FIA GT3-certified track car.

Curiously, five years ago, when the AMG division celebrated its 50th anniversary, the GT3 also received a special version (respectively, Edition 50) – and it was made according to the same formula.
The 6.2-liter naturally aspirated V8 has had its power limiter removed, increasing output to 650 hp. With. This is about 100 forces more than the Mercedes in GT3, so the FIA-approved power-to-weight ratio of the car is too high. And the muffler has been removed from the nickel-chrome exhaust system so that the old “aspirated” can roar even louder. 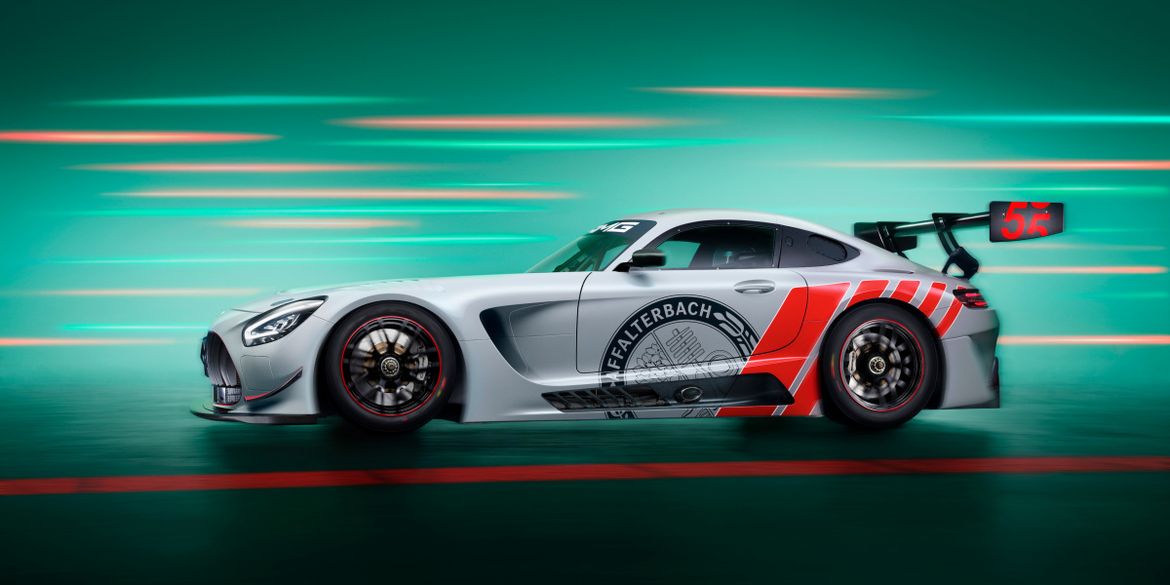 Another distinguishing feature of the GT3 Edition 55 will be a special livery: the cars are painted in matte gray with red decals and the AMG crest, and unpainted carbon (diffusers, rear wing, side skirts, air intakes, fairings and grille bars) are on display. Nameplates indicating the serial number of the car are also located on the central tunnel and on the bodies of the carbon seats. 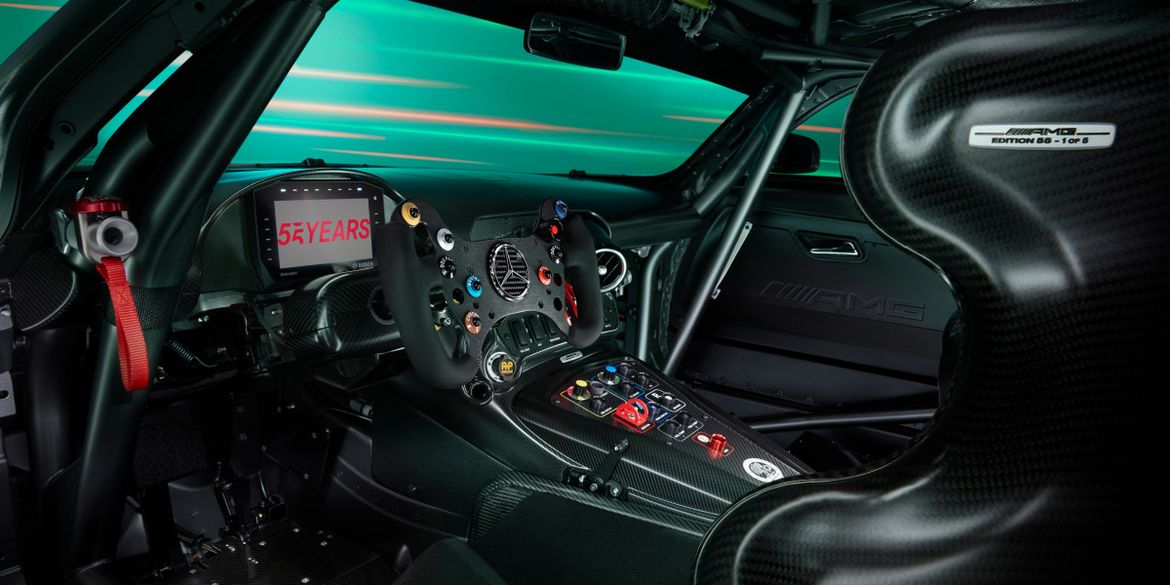 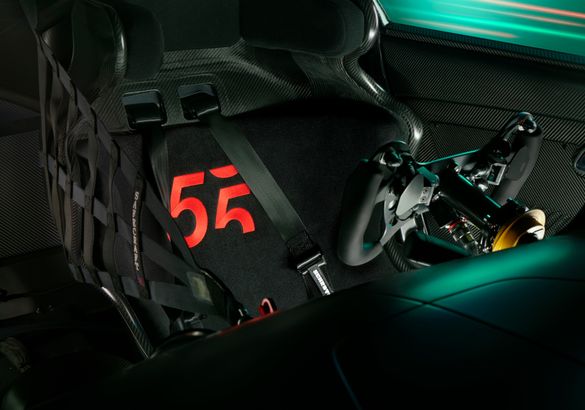 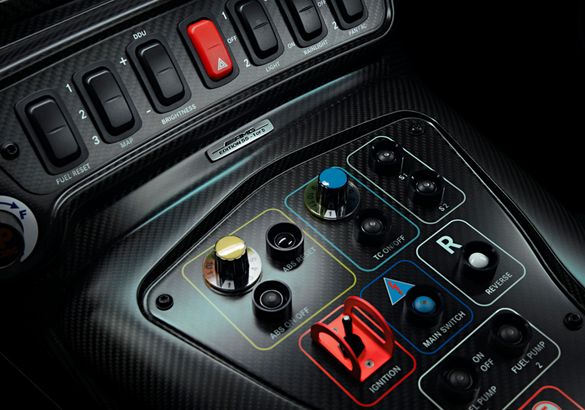 When the engine is started, the Bosch DDU 11 display will show the inscription “55 years”, and another reminder of the round date will be the chassis number, which for all machines will begin with “GT3.190-55”. Together with the car, the buyer in the nearest IWC store will receive the Pilot’s Watch Chronograph Edition “AMG” watch (watchmakers from Schaffhausen have been cooperating with Mercedes since 2004), on the reverse side of the dial of which the chassis number will be embossed. As in the case of road commemorative AMGs, the track supercar will be delivered to the customer in a branded storage case. 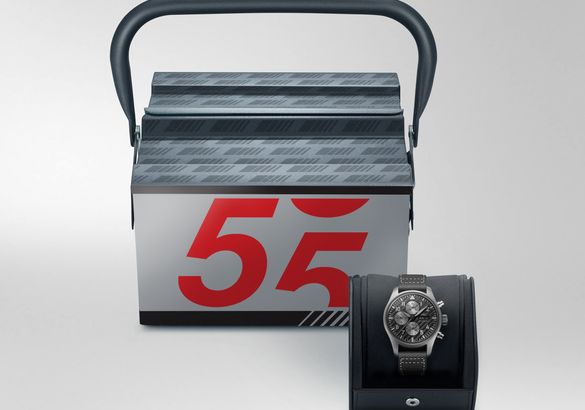 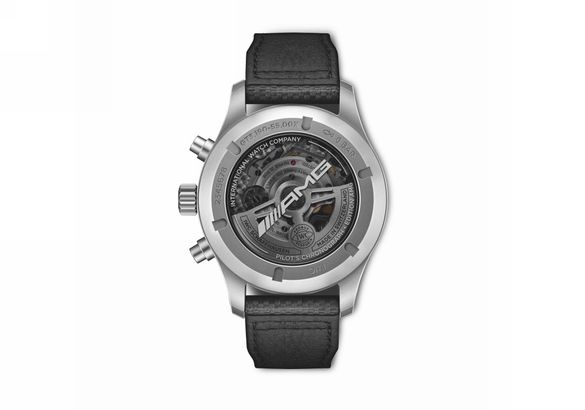 The anniversary GT3 turned out to be almost twice as expensive as the similar GT Track Series. For each of the five cars, they ask from 625 thousand euros, excluding taxes. The Germans report that the Edition 55 line is going to be replenished further.