61
0
(0 voices, on average: 0 out of 5)
The Indian joint venture Maruti Suzuki has introduced a new generation of the four-meter Brezza SUV, which received an upgraded power plant and an expanded set of options.

The Maruti Suzuki Vitara Brezza, based on the familiar Swift, has been on sale in India since 2016. MacPherson type suspension and disc brakes are installed on the front axle, and a torsion beam and drum mechanisms are installed on the rear. The year before last, the SUV underwent a restyling, in which at the same time he changed the 1.2-liter turbodiesel to a 1.5-liter gasoline engine.
The Brezza was very warmly received by the local public – over 750,000 cars were sold all the time, which made Maruti Suzuki the leader in the compact SUV segment in the Indian market. And marketers were so confident in the success of the second generation that they excluded the word Vitara from the model name – now it’s just Brezza.
Due to the peculiarities of Indian taxation, the local compact class can only grow upwards: cars with a length of less than 4 m fall under tax deductions that are significant for the local population. Therefore, the wheelbase (2500 mm) and the overall length (3995 mm) of the new Brezza remained the same, as did the width (1790 mm). But the SUV has become 45 mm higher (up to 1685 mm) than its predecessor.
Modern aggressive appearance was achieved by abandoning rounded shapes in favor of complex kinks and LED optics. For a surcharge, two decorative packages will be available – Terrascape (conditionally off-road) and Metroscape (conditionally urban).

The atmospheric engine of the K15 family received a number of improvements: the distributed injection system now has two nozzles per cylinder instead of one, the compression ratio has increased, and the engine is equipped with a start-stop system as standard. As before, simple versions will be offered with a 5-speed manual gearbox, but the expensive versions have a six-speed automatic with paddle shifters instead of the previous four-speed one. As a result of all the reforms, the motor lost in return – from the previous 105 hp. With. and 138 Nm, the indicators sank to 103 forces and 137 Newtons. But for buyers in large Indian cities, the increased efficiency will be much more significant: a consumption of 5 l / 100 km is declared. 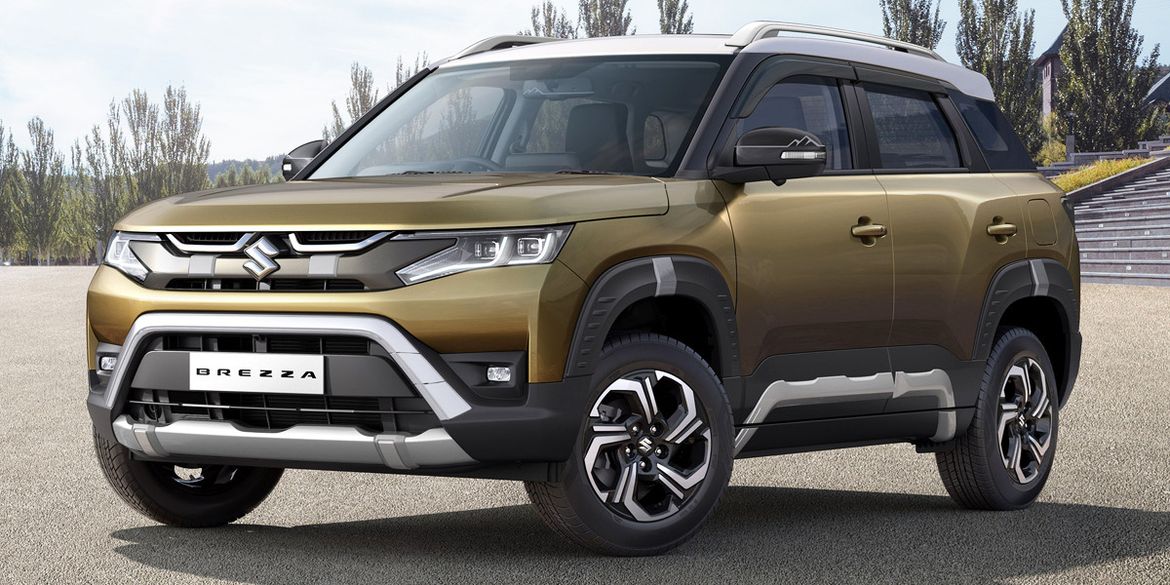 Maruti Suzuki Brezza with Terrascape package
In the cabin, the model has acquired a regular multimedia system with a 7-inch screen and six airbags instead of two, and the expensive versions also have a 9-inch Smartplay Pro + touchscreen with voice control and a surround sound system from Arkamys. The list of paid options also expanded the head-up display, a set of all-round cameras, a power sunroof and wireless charging for a smartphone. 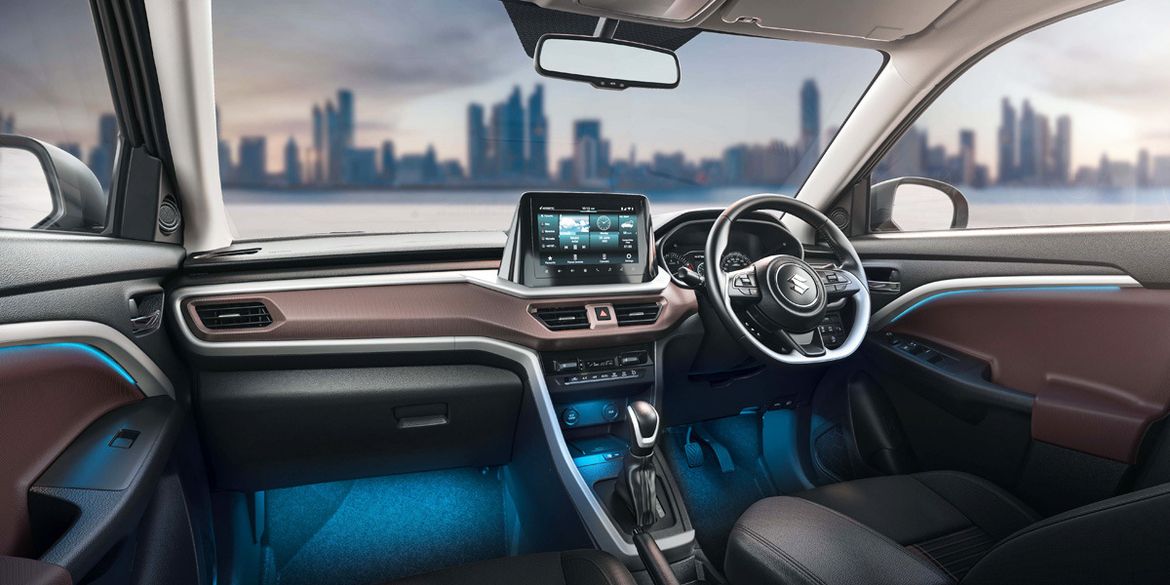 The new Maruti Suzuki Brezza will arrive at local dealers in the near future. The price list starts at 799 thousand rupees (552 thousand rubles) for the basic version with “mechanics” and ends at around 1.38 million rupees (953 thousand rubles) – this is how much a car with automatic transmission and a full range of options costs.

Americans built a house in the back of their pickup truck