The Porsche Cayenne Turbo GT held the title of the fastest 0-100 crossover in the Volkswagen family for nearly fourteen months. But now Lamborghini has returned the championship: despite the fact that the Urus got on the conveyor four and a half years ago (and is about to become the most massive model in the history of the brand), it has found its first special version only now.
The output of the 4.0-liter twin-turbocharged V8 was increased nominally – from 650 to 666 hp. s., and the torque (850 Nm) has not changed at all. The weight also decreased slightly: from 2197 to 2150 kg (the Akrapovic titanium exhaust is installed), but this is already 70 kg less than that of the Cayenne.
The new Torsen center differential transfers more torque to the rear axle, and the Italians went to the trick and certified the Pirelli P Zero Trofeo R semi-slicks for the Urus.
The Perfomante version has a more aggressive aerodynamic body kit, due to which the overall length of the car has increased by 25 mm, and the width by 10 mm. At the same time, the crossover track became wider by 16 mm, and the ground clearance (steel springs were installed instead of air bellows) decreased to 138 mm.

Lamborghini reports that thanks to the new rear wing, downforce on the rear axle was increased by 38%, and in general it increased by 8%. Taking into account all the manipulations, the acceleration time to “hundreds” was reduced to the same 3.3 s, but the maximum speed of the Urus Perfomante is higher than that of the fastest Cayenne: 306 km / h versus 300. By the way, 306 km / h Bentayga Speed ​​​​can also develop, but acceleration to “hundreds” from Bentley with W12 (636 hp, 900 Nm) takes 0.6 seconds more. 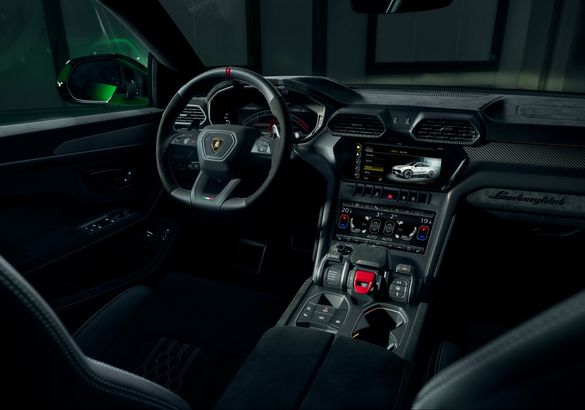 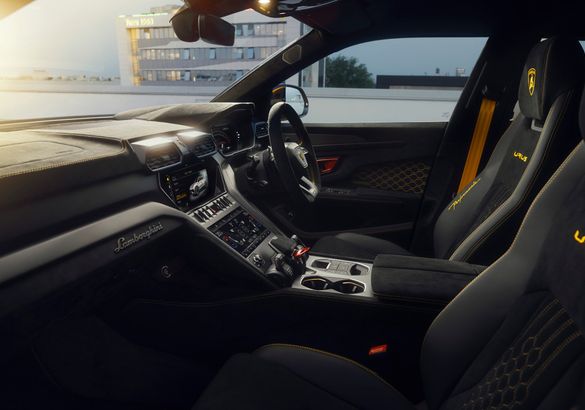 Black Alcantara is used for the interior upholstery, but leather trim is also available for an extra charge. Minor improvements were made to the graphics of the dashboard and multimedia system. Another option is 23-inch wheels, but with them the dynamics will be worse.
Three road modes – Strada, Sport and Corsa – have been redesigned, and the “snowy” Neve preset has been completely eliminated. Instead, the Urus Perfomante received a Rally mode for fast driving on dirt roads.

The new Urus holds the title of the fastest crossover not only in a straight line. Factory rider Simone Fagioli, in a camouflaged car, completed the 10K Pikes Peak racetrack in 10:32.064 seconds, 17.8 seconds faster than the Bentayga’s four-year-old record. The car was “shod” in the same Pirelli semi-slicks and equipped with a roll cage, as well as racing bucket seats. 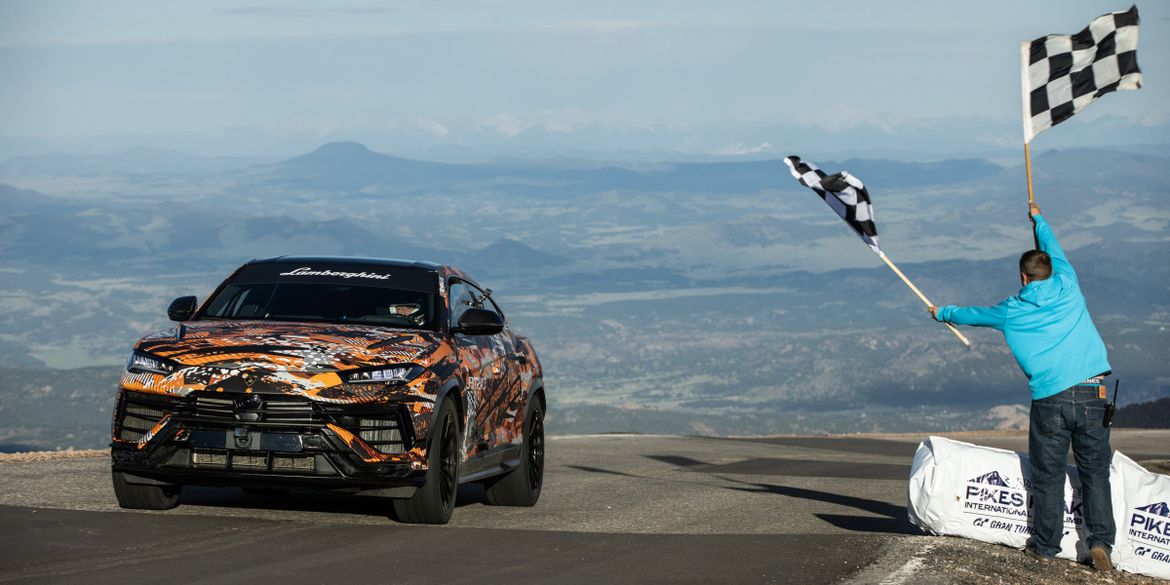 The price has already been announced. In Italy, Urus Perfomante will cost the buyer 215,000 euros without options, and in the US, the price of a new record-breaking crossover will be 260,000 dollars.

Audi Activesphere will be the first “spherical” off-road concept