57
0
(0 voices, on average: 0 out of 5)
Introduced three years ago, the Kia Seltos SUV is preparing for a planned restyling. Two weeks before the full-fledged premiere, the Korean company published the first images of the interior and exterior.

I must say, the designers succeeded in the look of the Seltos – the compact crossover does not look outdated even after three years.
Therefore, no major changes were required: in front, the updated SUVs are most quickly identified by an enlarged radiator grille (if you like, due to the fallen lower jaw of the branded “tiger smile”) with large “honeycombs” and horizontal LED elements that are a continuation of the headlights.
The shape of the cases remained the same, but the “stuffing” became concise. The included DRLs form a broken line – a solution Kia designers are increasingly using in new models.
Black inserts disappeared from the front bumper, connecting the “foglight” sockets (they now have four large LEDs instead of three) with the air intake. The latter also received a new silver insert with characteristic “fangs”. 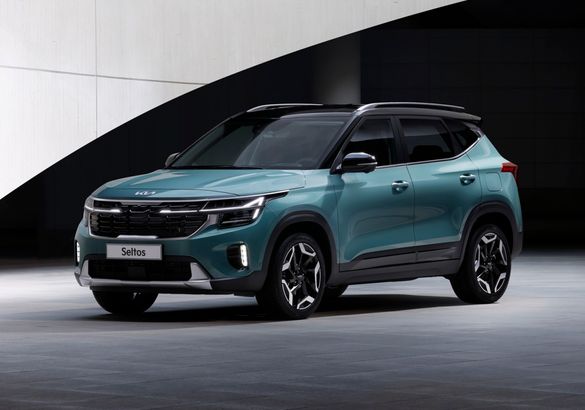 It was – became
Behind the reforms are more noticeable. The updated “Seltos” have completely new lights, interconnected by an LED jumper. The unpainted plastic trim on the bumper has become larger, thanks to which it was possible to place reflectors on it – the latter now take the place of a fake insert imitating exhaust pipes. Another innovation is 18-inch two-tone wheels with a clever design. 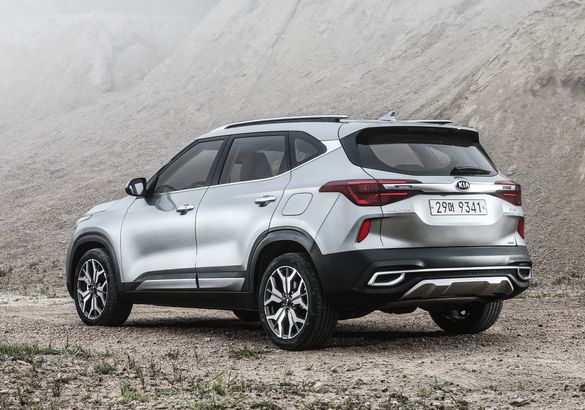 It was – became
The functions of the dashboard and multimedia system will be performed by a single display, however, for the sake of ergonomics, the central screen will be slightly turned towards the driver. The diagonal of both displays is 10.25 inches.
But the main novelty is the “washer” of the automatic transmission selector instead of the usual lever. Thanks to this, the Koreans managed to “unload” the central tunnel – the armrest of restyled cars will be noticeably longer. Buttons are now responsible for adjusting the temperature in the climate control unit, and not rotary knobs, as it was before. 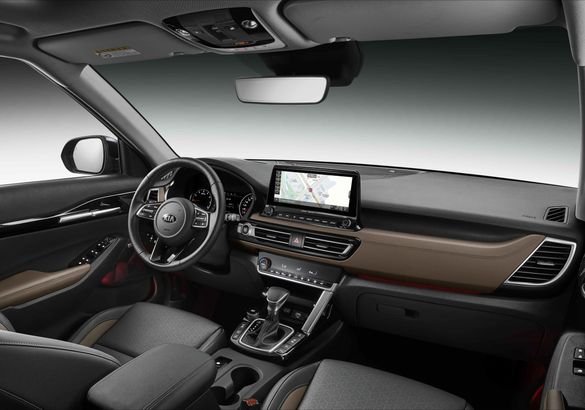 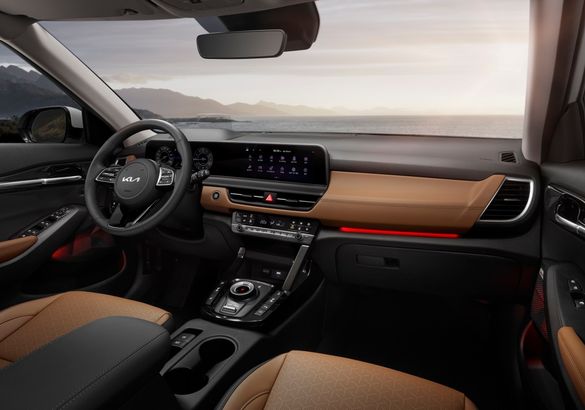 It was – became
The restyled Kia Seltos will be presented by the company on July 15 at the Busan Motor Show. Then the technical characteristics and the list of complete sets will be declassified. It’s hard to say when the updated SUV will debut in Russia, however, the model was also a success in our market: according to the AEB, 17,865 Celtos were sold last year. 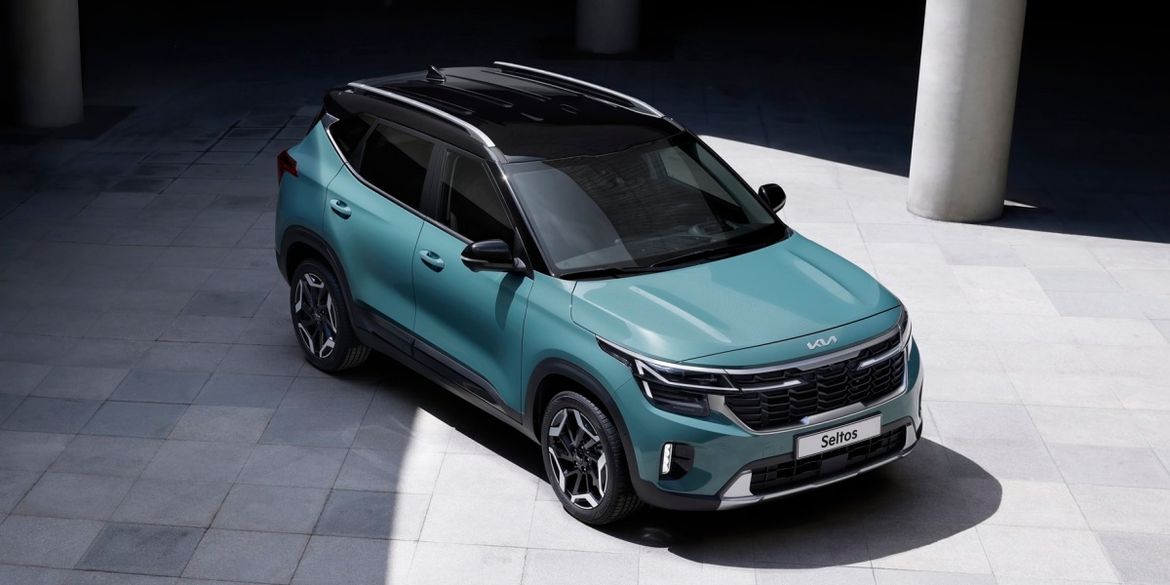 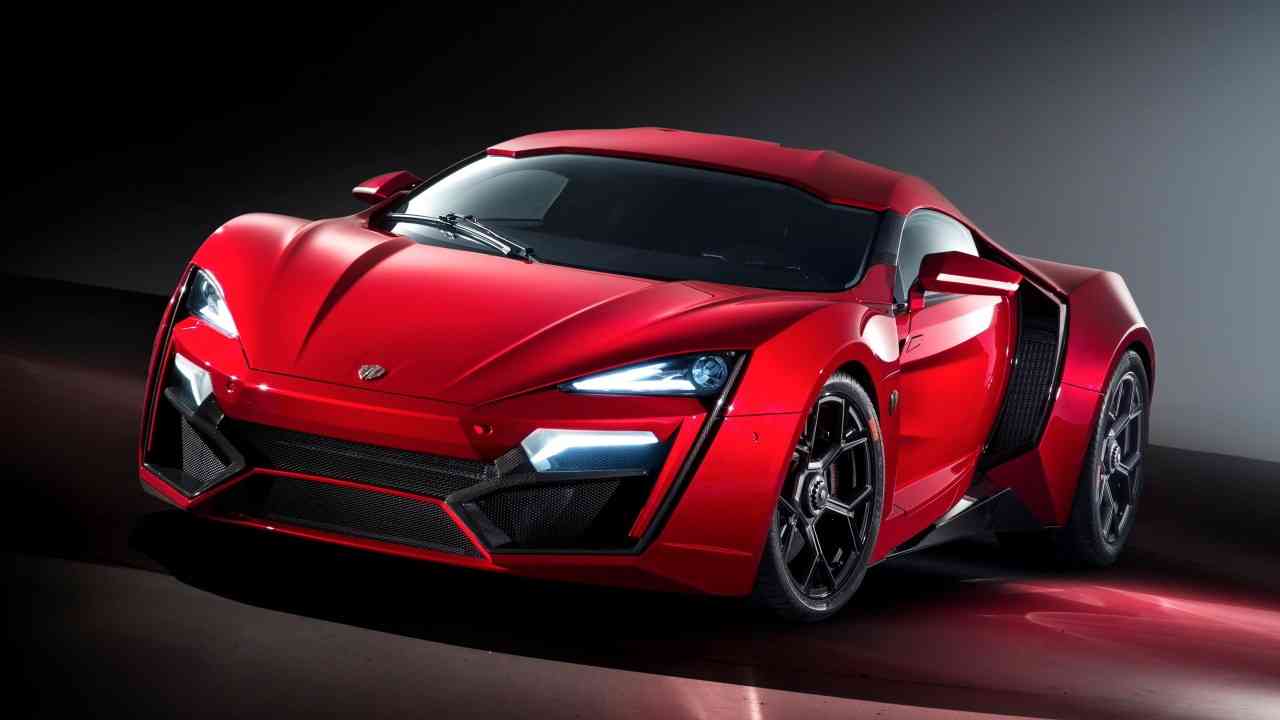 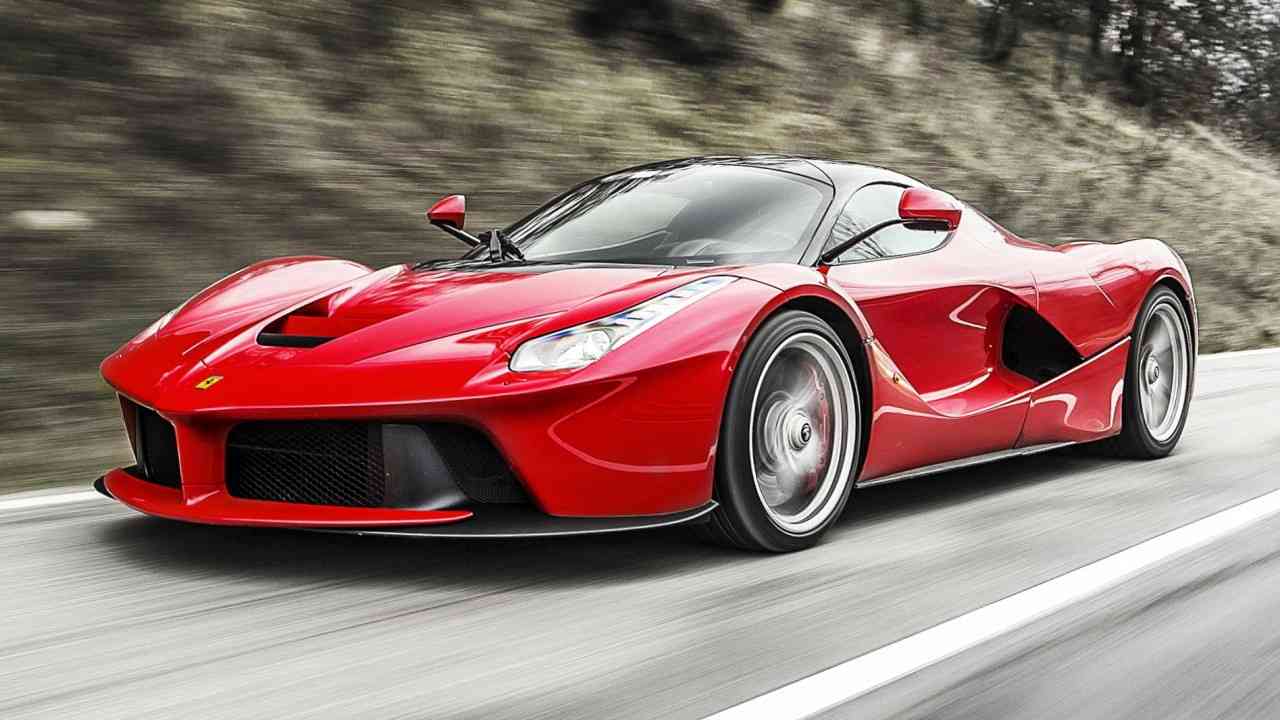