Honda names the power of the new Civic Type R
121
0
(0 voices, on average: 0 out of 5)
The 315-horsepower Civic Type-R will again become the most powerful Honda in the American history of the brand. But this is not the limit.

The premiere of the sixth Type R took place in July, but since then Honda has kept silent about the main thing – how much the return of the K20C1 turbo four will increase with the change in model generation. The current Civic Type R in the version for the US market, we recall, produces 306 hp. With. and 400 Nm of torque and accelerates to 100 km/h in 5.7 seconds.

Now Japanese engineers have redesigned the turbocharger (the shape, size and number of turbine impellers have been revised), and the changes have also affected the intake manifold and exhaust system. As a result – 315 liters. With. about 6500 rpm and 420 “newtons” in the range of 2600-4000 rpm. And the European Civics (the car will appear in the markets of the Old World at the beginning of 2023) will surely turn out to be even more powerful – already in the current generation, versions for the local market develop 320 forces. 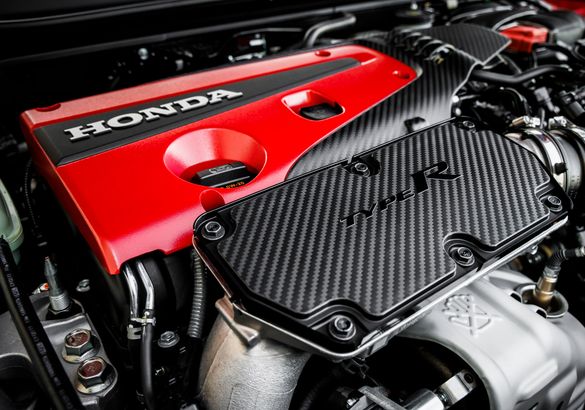 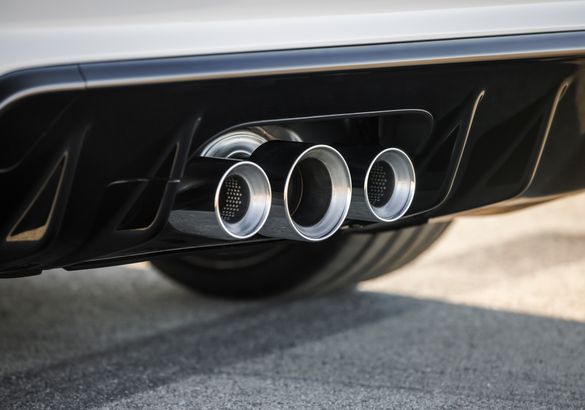 Honda decided to release the Civic Type R on the American market only as part of the last generation change, and the hothatch immediately became the most powerful Honda ever sold in the United States. Now, of course, this title will pass to the new generation Civic.
Speaking of other records. The 6th Type R has already broken the Suzuka lap time record, but there is no Nurburgring time yet. The fifth generation car in 2017 set a record on the Nordschleife among front-wheel drive cars, showing a lap time of 7 minutes 43.8 seconds, so the new Civic Type R will have one more chance to remind yourself before the start of sales. 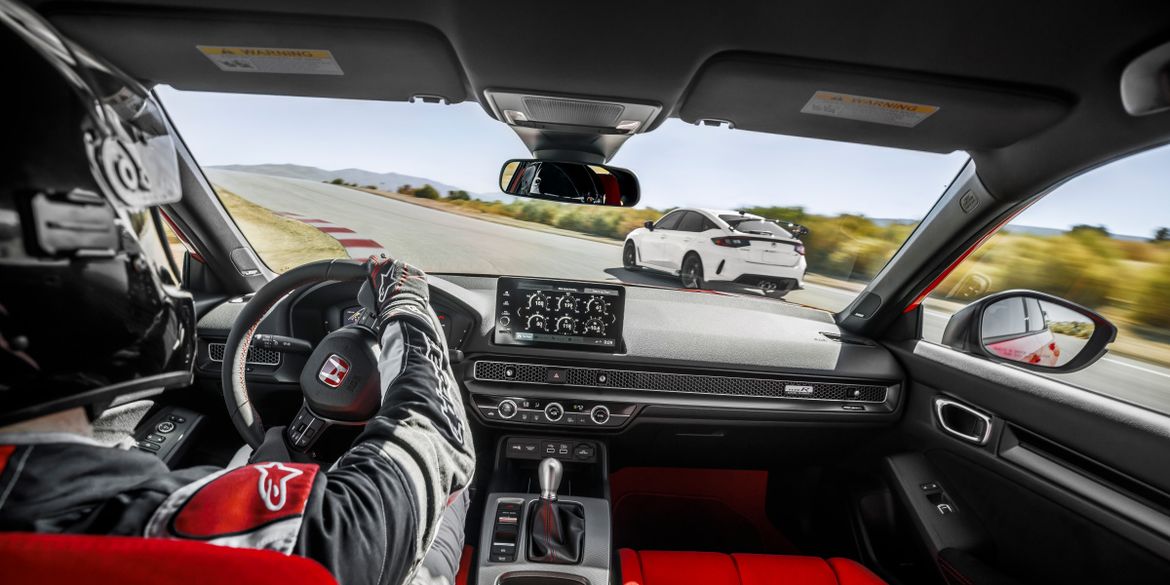 The assembly of the model will be set up at the plant in Yorii (Saitama Prefecture), although the fifth generation car was produced by an enterprise in the British Swindon. The K20C1 motors are assembled by the Honda plant in Ohio. 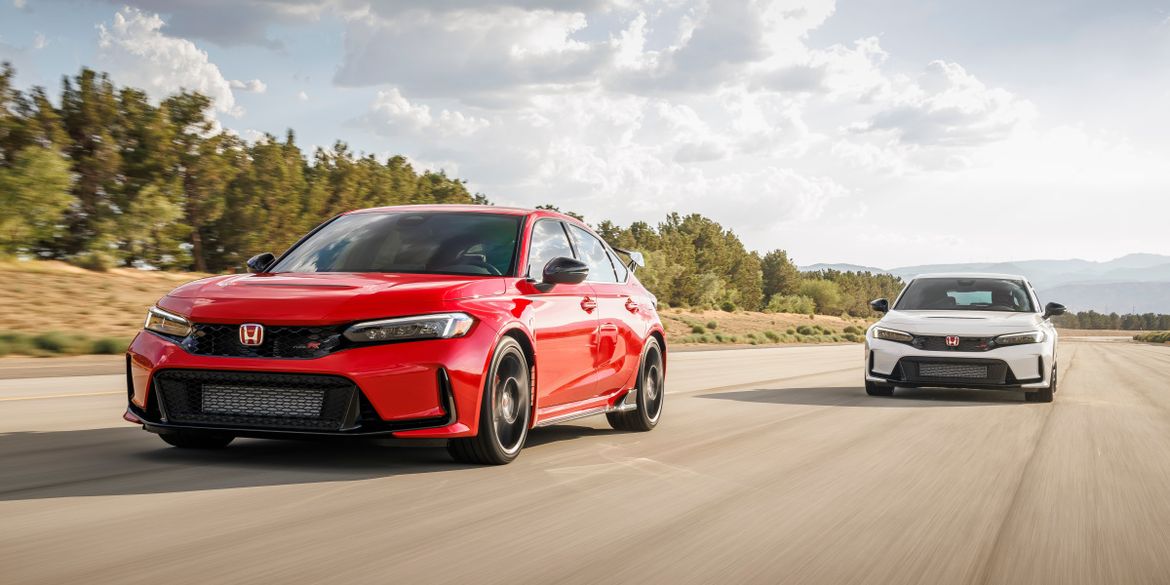 Pricing for the new Civic Type R will be announced this fall, closer to launch. At the end of the assembly line life, the fifth generation car in the USA cost 38 thousand dollars (2.28 million rubles) without options.