Honda announces prices for the new Civic Type R in the US
36
0
(0 voices, on average: 0 out of 5)
The main hot hatch of all Japan after a generation change enters the American market.

The sixth generation Civic Type R Honda declassify in stages. The car was first shown back in July, and in September the power of the 2.0-liter K20C1 turbo engine became known – in the US version it will be 315 hp. With. and 420 Nm, and in Japan and Europe the car will produce 330 hp. With.

The curb weight has increased from 1380 to 1430 kg, but in terms of power-to-weight ratio (4.33 kg per hp), the new Type R is already ahead of the original NSX Type R. However, the dynamic characteristics are kept secret. There is no time to pass the Nürburgring, although the Suzuka track record for front-wheel drive cars has already been broken by the new Civic. 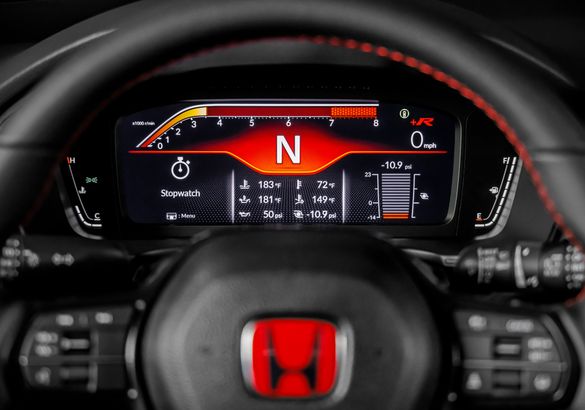 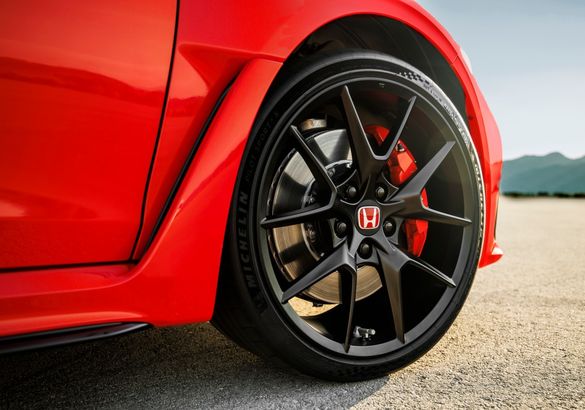 The company has now released pricing for the US market. At home (with the change of generation, Type R has lost its British registration and is now produced in Yorii, Saitama Prefecture), the cost starts at 4,997,300 yen including taxes (2 million 80 thousand rubles). And in the US, the price list starts at $42,895 (2,639,000 rubles). For comparison, the initial cost of the fifth generation Civic Type-R – and others were not officially delivered to the United States – was 38 thousand dollars. New-generation hot hatchbacks will be available to European dealers in early 2023. 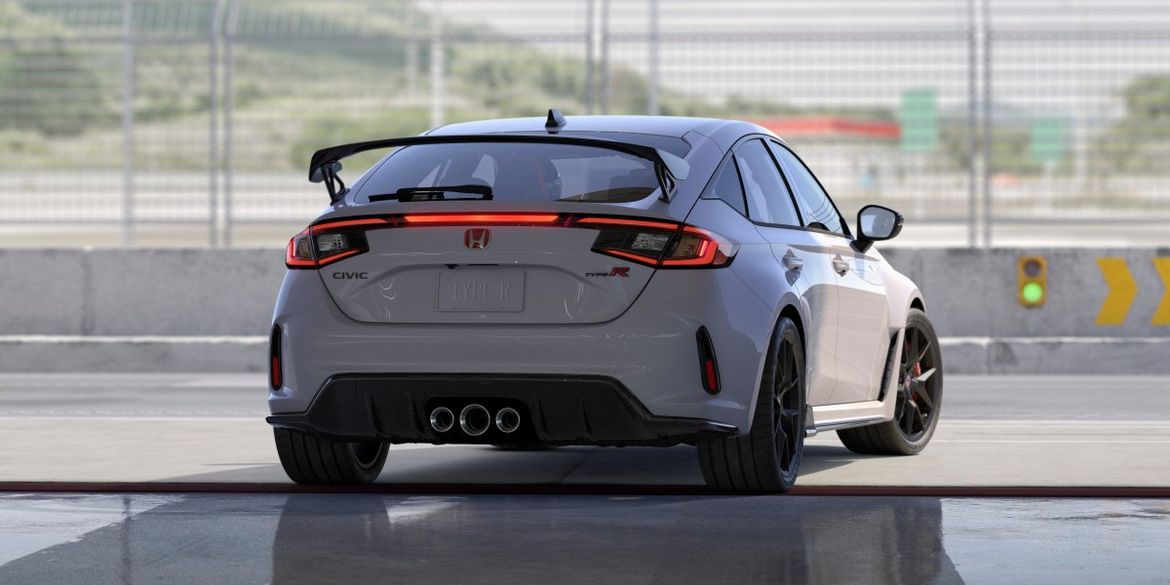 The Honda Civic Type R continues to be the most powerful front wheel drive car in production today. But the battle for American fans of hot hatchbacks is going to be hot: the all-wheel drive Toyota GR Corolla is heavier (1475 kg) and inferior to the Honda in power (306 hp, 370 Nm), but noticeably cheaper (from 35.9 thousand dollars), and the VW Golf R (315 hp, 380 Nm in the version with a 6-speed manual gearbox, available only in the USA; from 44.3 thousand dollars), due to the 4Motion all-wheel drive system with individual side clutches, can transfer up to 100% thrust and outperforms the Type R in accelerating dynamics. 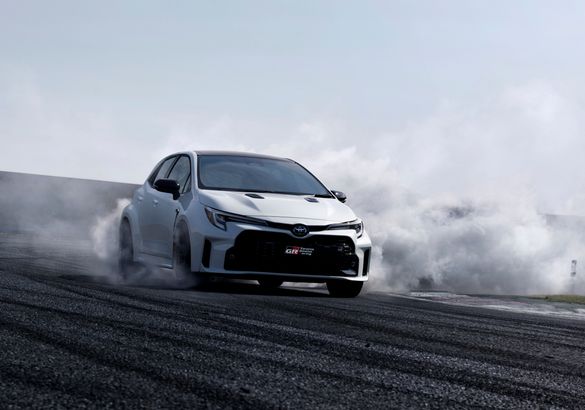 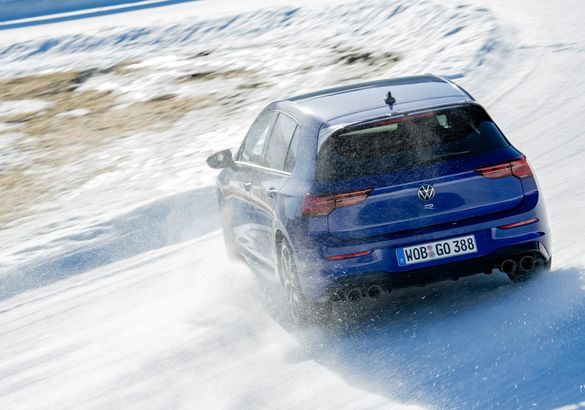 While Honda remains committed to a front-wheel drive layout, Toyota and Volkswagen already know how to do this.