Geely Boyue L parted ways with the Chinese platform
144
0
(0 voices, on average: 0 out of 5)
The premiere of the Geely Boyue L crossover took place. The second generation of the familiar Atlas has become technologically closer to Volvo – longer, more powerful and more futuristic. But there is no all-wheel drive yet.

If the first Boyue (this is the name of the Atlases for the home market) was built on the Geely NL platform of its own design, then the Boyue L moved to the Volvo CMA platform – now it is a relative of the Tugella, the flagship Monjaro and the Volvo XC40. The suspension scheme (McPherson in front, “multi-link” in the back) remained the same, but the length of the wheelbase increased immediately by 107 mm (up to 2777 mm), and the track was increased to 1618 mm on both axles.
As a result, the new Boyue L “reached out” in size to Skoda Kodiaq and Mitsubishi Outlander: body length is 4670 mm, width – 1900, height – 1705 mm. The trunk has certainly become more spacious, but Geely does not publish exact data.
The window line rises to the rear pillar, and in the area of ​​​​the rear wing it connects to the stamping coming from the front arch. Head optics consists of 182 small LED modules.
There are no full photos of the interior yet. It is only known that a 13.2-inch touchscreen display with a vertical orientation will be located on the central panel, and the dashboard functions, as before, will be performed by a 10.25-inch screen. 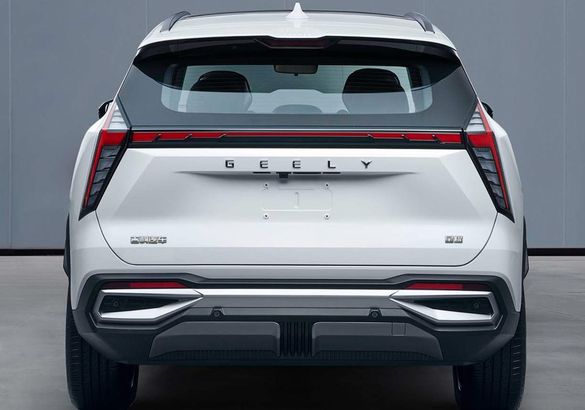 The media system with a Qualcomm 8155 chip runs on the Geely Galaxy OS Air architecture, supports 5G communications and can be updated over the air. Other modern technologies include adaptive cruise control with lane keeping and traffic sign recognition, all-round cameras and an augmented reality head-up display. 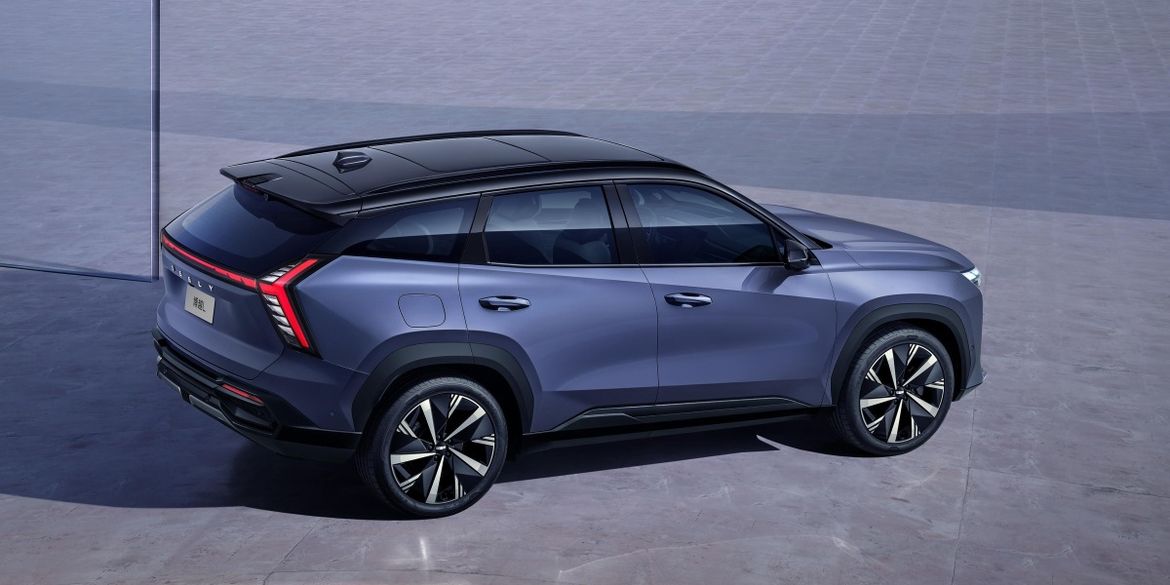 The Chinese abandoned the scheme with a three-cylinder engine and a 48-volt starter-generator. At the start of sales, the new Bouye L will be available with a BHE15 turbo four (181 hp, 290 Nm) from the new Coolray or with a 2.0-liter 4G20TDJ turbo engine (218 hp, 325 Nm) from Tugella “. Both engines work in conjunction with a 7-speed “robot” and front-wheel drive. It is already known that in the future the range of versions will be replenished with conventional and plug-in hybrids Hi-X, with a three-speed Leishen Power transmission and a 1.5-liter “turbo engine”, but modifications of the crossover with a clutch on the rear axle have not yet been announced. 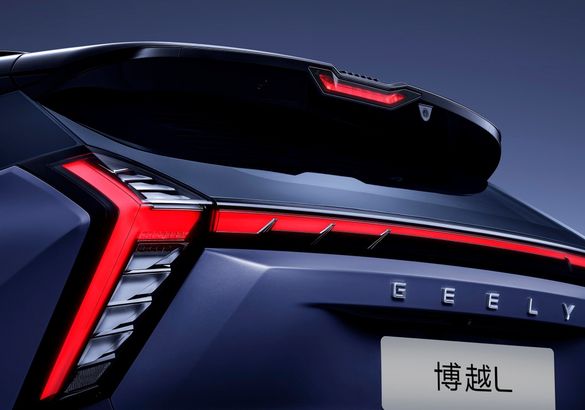 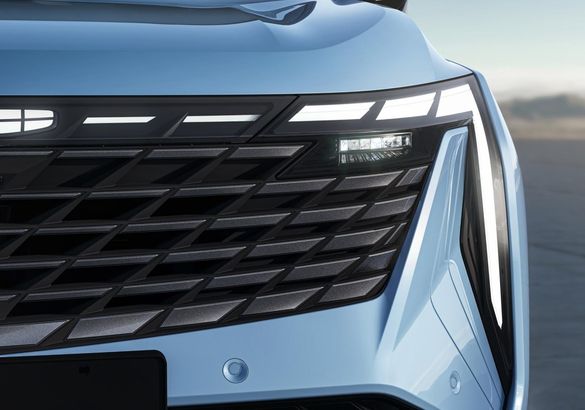 Car sales in China will start this fall. The price has not yet been announced. Presumably, the base Boyue L without an electric “makeweight” will be available for 120 thousand yuan (1.07 million rubles).
Photo: car.autohome.com.cn