Evolute i-Joy lost power on the way to the conveyor

Evolute i-Joy lost power on the way to the conveyor
57
0
(0 voices, on average: 0 out of 5)
The Motorinvest plant in the Lipetsk region has launched mass production of Evolute i-Joy compact electric crossovers, which will go on sale in the near future.

It has the same 53 kWh lithium-nickel-manganese-cobalt oxide traction battery as the i-Pro sedan, but due to the greater curb weight (i-Joy weighs 1765 kg), the range is 407 km in the NEDC cycle (in real conditions, you can count on 300-350 km). The machine is equipped with combined Type 2/CCS2 charging: AC charger power is 7 kW, DC charger is 45 kW. 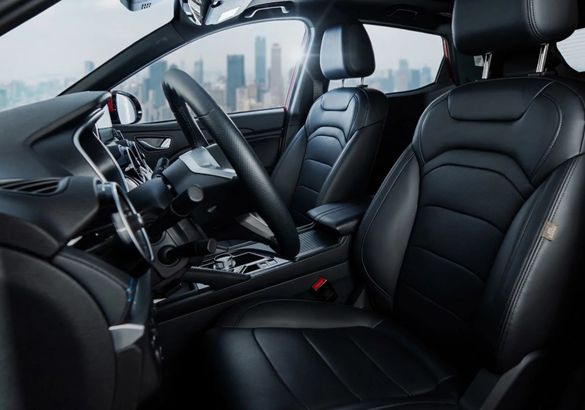 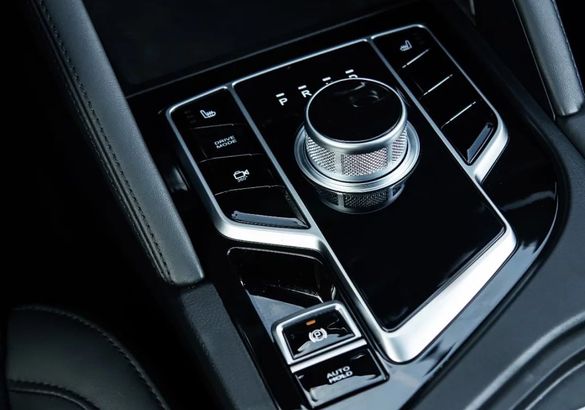 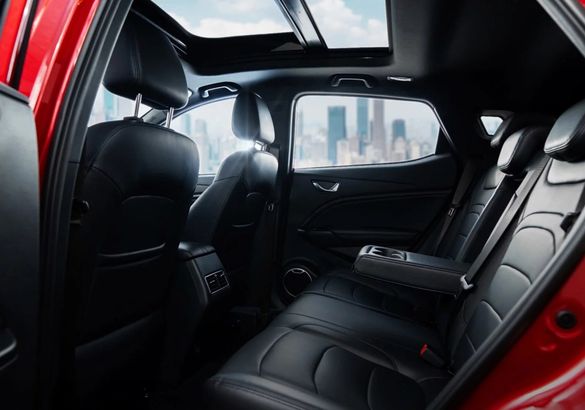 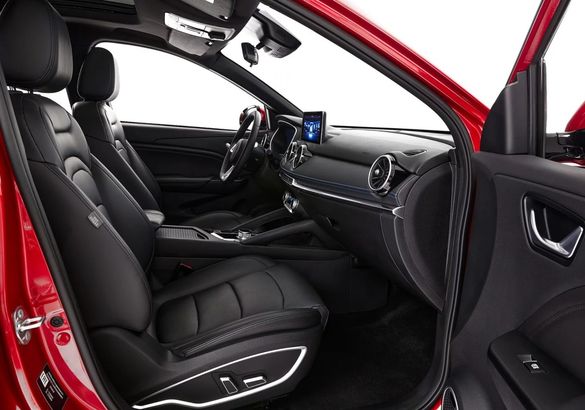 The Evolute i-Joy is offered in a single package, which includes six airbags, two 10.25-inch screens (a multimedia system touchscreen and a digital “tidy”), a panoramic roof, cruise control, light and rain sensors, front and rear parking sensors and video recorder. The front seats are electrically adjustable and ventilated, but the steering wheel is not adjustable for reach – only for height. Salon i-Joy upholstered in black leatherette. The only option is an autonomous interior heater.

The price for i-Joy was announced in advance: 3,490,000 rubles, excluding state subsidies. In the case of Russian-assembled electric vehicles, it is 35% (but not more than 925 thousand rubles), so when buying on credit, such an Evolute will cost 2,565,000 rubles.

The first Lada Vesta left the assembly line in Togliatti