Electric Mercedes-Benz EQS SUV entered the market
147
0
(1 voice, on average: 5 out of 5)
Mercedes-Benz has announced prices for the flagship electric crossover EQS SUV, which in the twin-engine version unexpectedly turned out to be cheaper than the platform liftback. But if you get carried away with the options, the savings compared to the GLS Maybach or AMG are already insignificant.

The premiere of the EQS SUV took place in mid-April. The crossover is built on the MEA electric platform, which it shares with the EQS and EQE liftbacks, but the model is built at the plant in Tuscaloosa, Alabama, on the same line as the GLE and GLS.
So far, elekrocross is presented in three versions. The base, EQS 450+, has one eATS electric motor (265 kW, 568 Nm) on the rear axle. Excluding options, the initial modification is estimated at 110,658 euros.
Behind it is the EQS 450 4Matic – there are already two electric motors on each axle, the power is the same, but the torque reaches 800 Nm. The price tag for this version starts at 114,446 euros.
Finally, the top-end 580 4Matic is two electric motors (total peak output – 400 kW and 858 Newtons) and a starting price of 135,291 euros.
It is noteworthy that the basic EQS ​​450+ liftback is three thousand euros cheaper than a similar crossover, but the “580th” EQS is already four thousand euros more expensive. True, the dynamic characteristics of the liftback are better: acceleration to 100 km / h takes 0.3-0.5 s less (depending on the version), and record low drag and less weight provide an extra 80-100 km without recharging in WLTP cycle.

As an option, the EQS crossover can be equipped with Electric Art decorative packages (1547 euros) and AMG Line (4760) with 21-inch wheels (R22 wheels are available for 2082 euros), third-row seats (1904 euros). In the case of the base EQS 450+, you will also have to pay extra for the MBUX Hyperscreen digital panel with three screens (8,568 euros) and for a full 10 degrees of steering of the rear axle instead of 3.5 for 23,443 euros (the option is included in the AMG Line Premium package ). 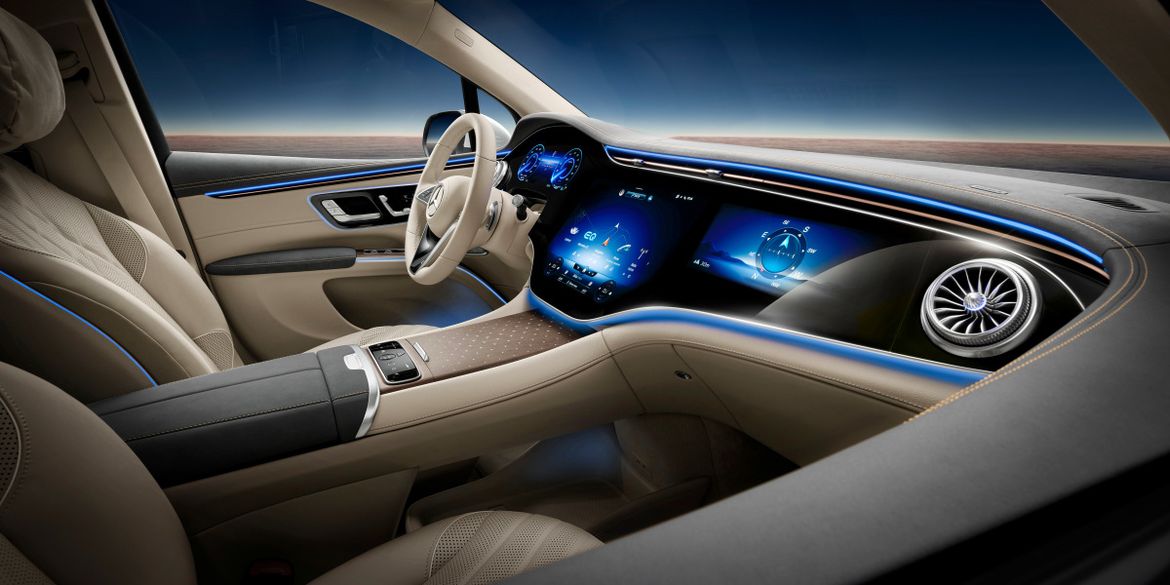 Thus, the price for a well-equipped twin-engine EQS SUV could well exceed 170,000 euros. And they are already asking so much (albeit without taking into account options) for a more luxurious Maybach GLS 600 or for a more frisky GLS 63 AMG. At the same time, the basic GLS 350 d 4Matic in Germany costs from 96.4 thousand euros. 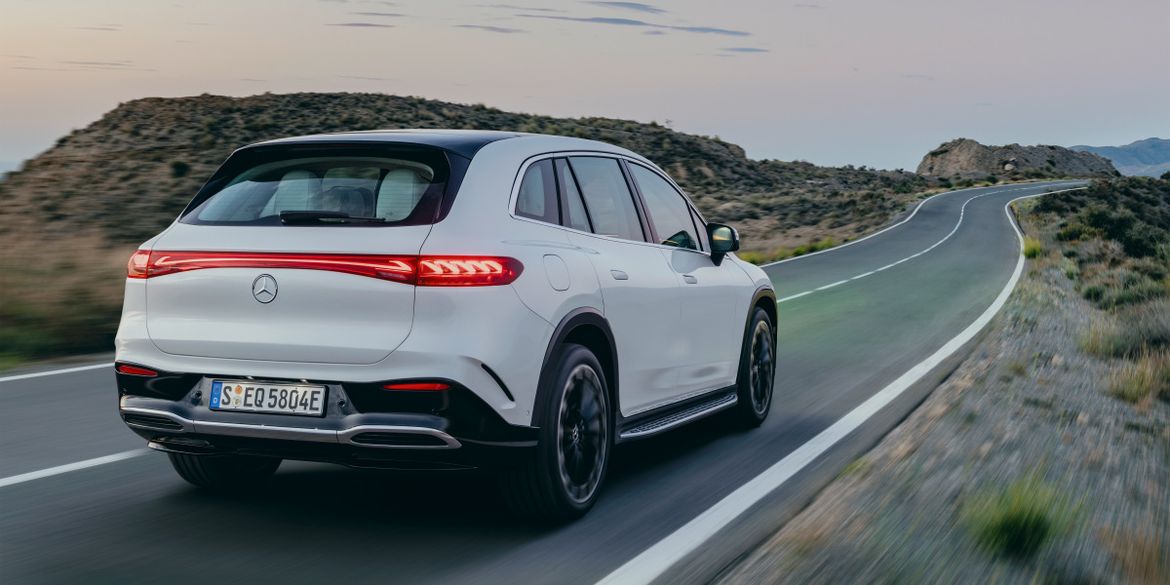 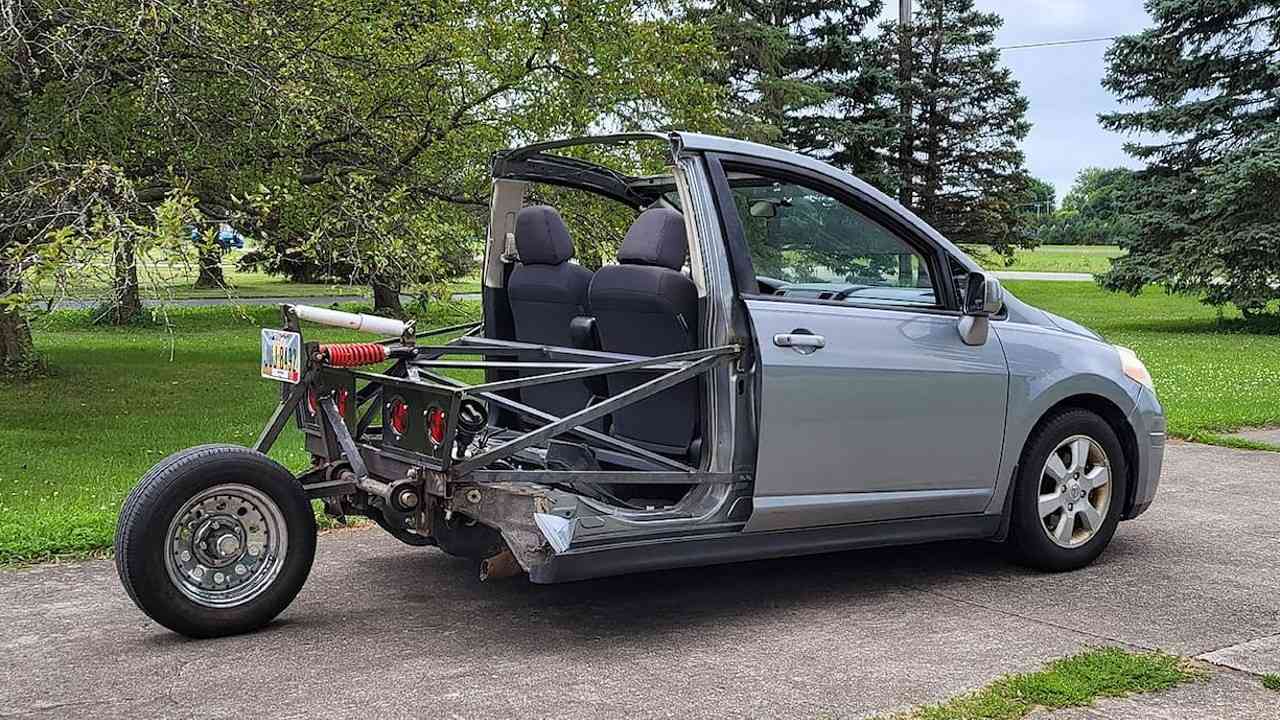