Electric Land Rover Defender to debut in 2025
29
0
(0 voices, on average: 0 out of 5)
For this, the SUV will be transferred to the flagship MLA platform.

Some four years ago, the automotive public – and many still – associated with the name Defender a hastily cultivated army SUV from the 1980s with a rattling diesel engine, so the debut of the L663 generation with a monocoque body instead of a frame was met with hostility by many fans of the brand.
However, marketers did not miscalculate: in Europe alone, almost 15 thousand Defenders were sold last year – a result that the old all-terrain vehicle could only dream of. And after the frame and continuous bridges, the British are preparing to abandon internal combustion engines.

Auto Express has learned that Land Rover is preparing an all-electric version of the Defender, which will premiere in 2025. The first customers will receive their battery-powered Defenders in early 2026.
It is likely that the electric versions of the large Range Rover, which is scheduled to debut in 2024, will have the power plant, and the Defender will be one for two. Auto Express, citing insider information, reports that the British intend to install a traction battery with a capacity of about 100 kWh, with which the range will be approximately 480 km. 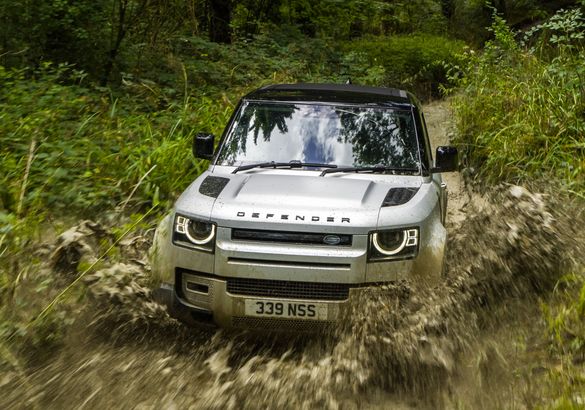 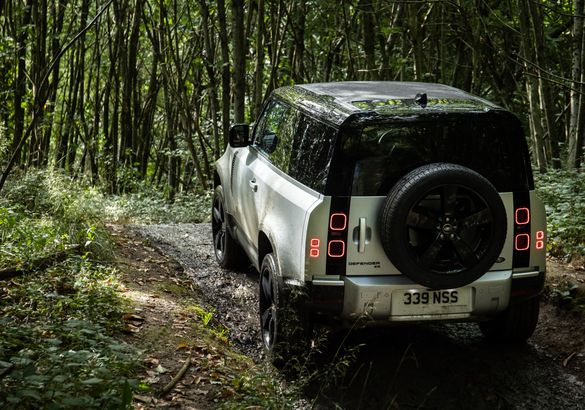 The D7x platform, that is, a version of the D7 platform modified for the needs of the Defender, already allows you to build electric vehicles: it is used, for example, by the Jaguar I-Pace. However, the electric version of the Defender will move to the new MLA platform, which debuted with the fifth generation Range Rover.
Land Rover sees the electrification of the iconic model as a way to improve off-road capability. It is already clear that the novelty will have at least two electric motors – this will help to more accurately control traction, simulating locking center differentials. In addition, the flat bottom will allow engineers to increase ground clearance. 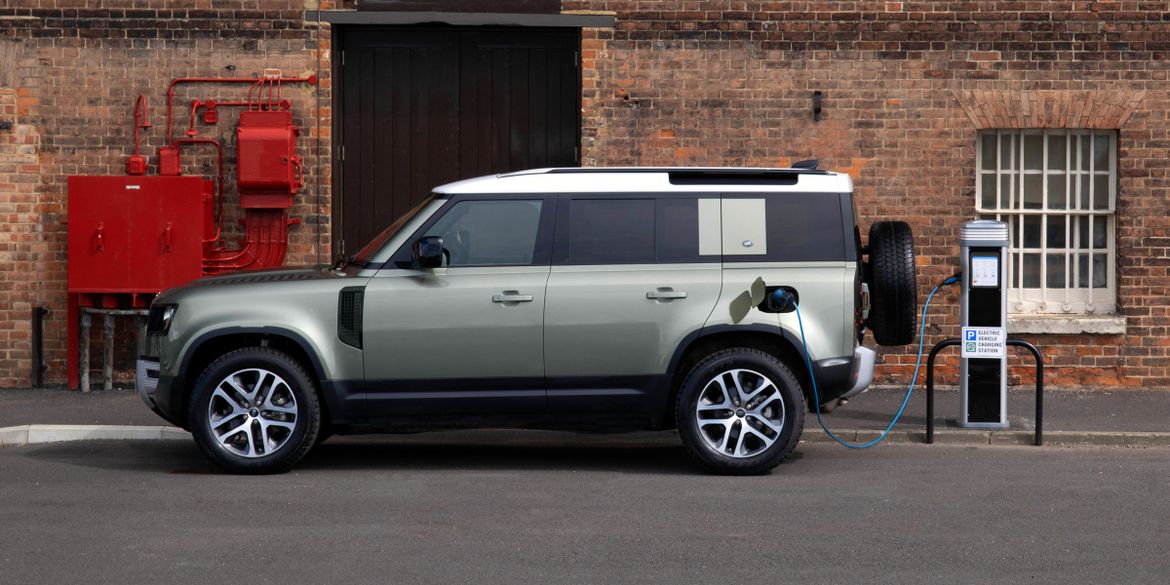 Hybrid modifications, including those with the ability to recharge from the network, Defender already has
Despite the platform change, the outwardly electric Defender will not radically differ from petrol and diesel modifications (except perhaps with plugs in place of parts of the radiator grilles for better aerodynamics). The electric car will be available with a body of any length (90, 110 and 130, that is, three-door, five-door and five-door with an increased rear overhang).
The publication suggests that the screen of the Pivi Pro multimedia system will become slightly larger (now 11.4 inches), and more environmentally friendly materials will be used for interior trim. But significant changes – at least in this – should not be expected. 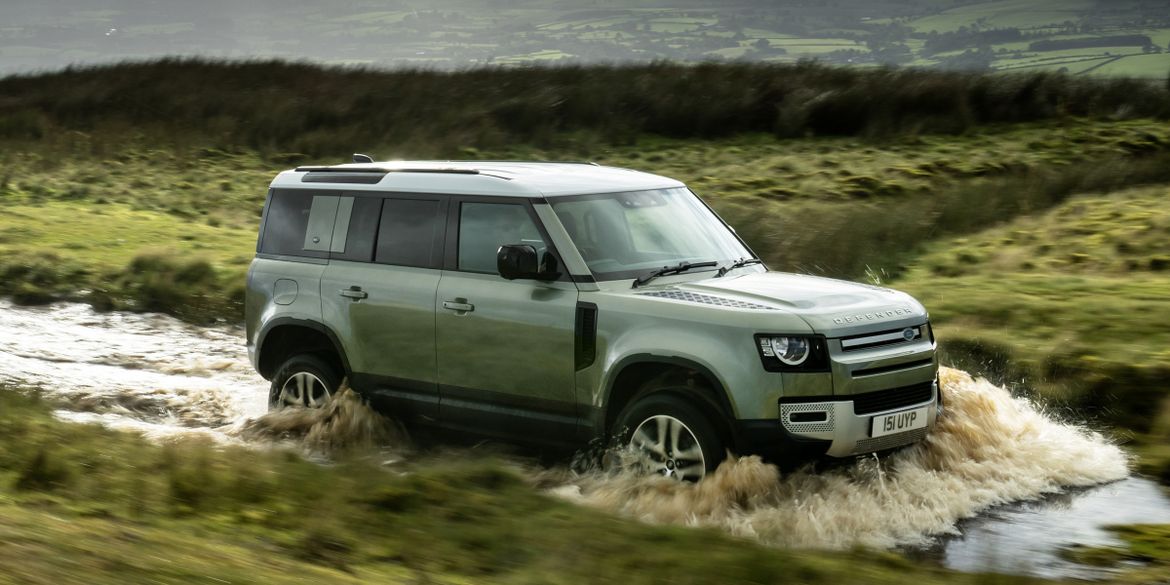 The market success of the new Defender is explained simply: a bright novelty took away customers from Discovery. Last year, 5107 cars were sold in Europe, which is more than two times less than before the premiere of the new Def. However, Land Rover is in no hurry to send Discovery to retirement: the model will also be transferred to electricity.

“We will reinvent Discovery. We believe there is still room for him. [в модельной линейке. – «Движок»] but we need to be creative,” former Jaguar Land Rover CEO Thierry Bollore told the publication. According to him, there are fewer and fewer family models in the premium segment, and this is the niche that Discovery will occupy.