Electric car Lada e-Largus presented in Izhevsk
30
0
(0 voices, on average: 0 out of 5)
At the Izhevsk plant, the president of AvtoVAZ, Maxim Sokolov, presented the head of the Republic of Udmurtia, Alexander Brechalov, with “the most localized Russian electric car.”

Lada e-Largus is the second serial AvtoVAZ electric car after Lada Ellada on the Kalina chassis. But if that car was made by small forces, then everything is serious with the electric modification of the Largus, because after the relocation of Vesta, this is the only model of the plant in Izhevsk.
AvtoVAZ presented the first model of the future electric car in August, and now a pre-production sample is ready. And declassified some technical details.
E-Largus is the most powerful road Lada in history. The front axle is equipped with a permanent magnet synchronous electric motor, which develops 110 kW (150 hp) – 10 forces more than the Togliatti hot hatch Lada Kalina NFR.
A lithium-ion traction battery (previously, VAZ engineers considered batteries with a different chemical composition) with a total capacity of 60 kWh is not installed under the floor, like in modern electric vehicles, but is arranged in two containers; one is located directly under the hood, the other is under the floor between the second and third pillars, where the usual “Largus” has a gas tank. The hatch in the rear right wing is retained, but behind it is a charging connector of the European standard CSS.

Electric vehicles with such large batteries are not yet produced in Russia: Evolute uses Chinese batteries with 53 kWh, and Moskvich 3e will have a 55 kWh battery.
Acceleration to 100 km / h will take “less than 10 seconds”, and the maximum speed will be limited to 145 km / h. The declared power reserve is 400 km, but according to the NEDC cycle that has not been updated for a quarter of a century: as our test of the Evolute i-Pro sedan showed, in the conditions of the Russian winter this number can be safely divided by two. Not only a passenger van, but also an all-metal e-Largus van will enter the market, the range of which will be even lower (at the August presentation, it was about 250 km). 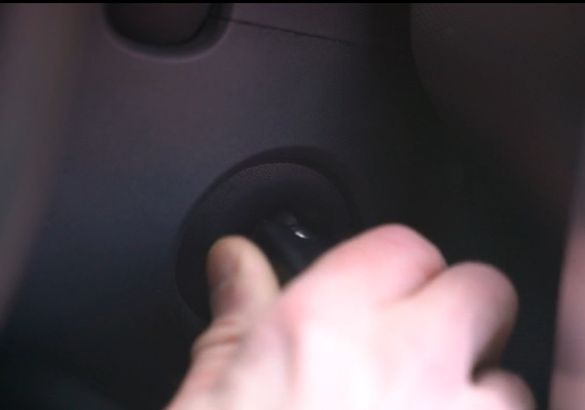 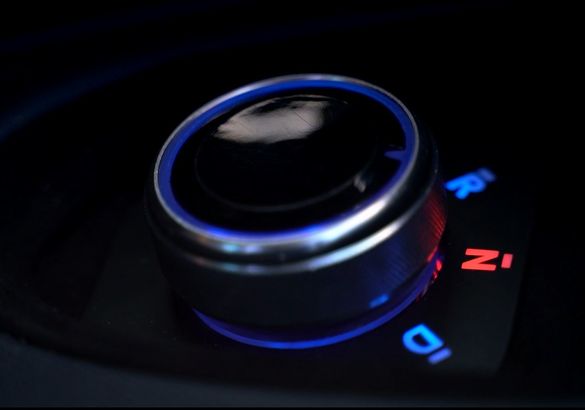 The trunk volume of the passenger station wagon remained the same after the change in the power plant – 560 liters for the two-row passenger modification. But the payload has dropped from 515 (in the five-seat petrol version) to 430 kg.
On the central tunnel, instead of the “mechanics” lever, there is a washer for selecting transmission modes, and a digital instrument panel is installed in front of the driver. Innovative by the standards of the Russian automotive industry, solutions coexist with ridiculous archaism: the start of an electric car is carried out … from the key! 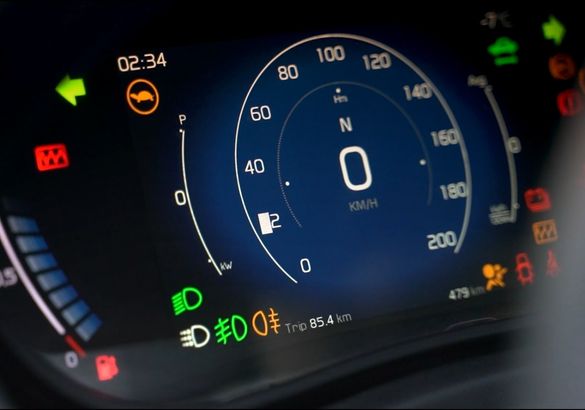 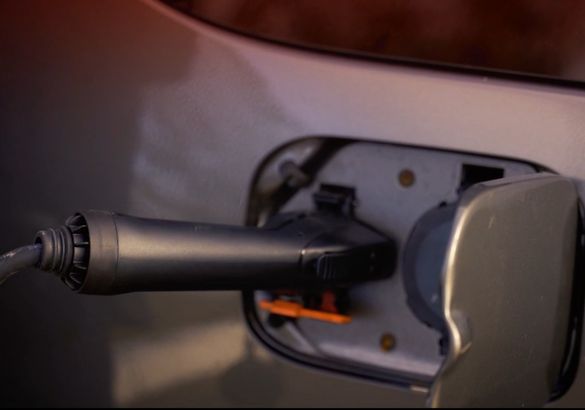 AvtoVAZ President Maxim Sokolov calls the Lada e-Largus “the most localized Russian electric car.” Already at the first stages of production, the share of using components from Russian suppliers will be at least 50% (or 3600 points on the scale of the Ministry of Industry and Trade). Apparently, AvtoVAZ will purchase traction electric motors and batteries in China (in any case, it was the Chinese units that were on the pre-production model, and since then there have been no new manufacturers of these units in Russia), and e-Largus will score the declared points due to the body from Russian steel and other components not related to the electrification of the model.
The plant in Izhevsk will release the first trial batch of electric Largus at the end of 2023, but AvtoVAZ does not report the start date for sales of serial e-Largus, as well as the estimated price. 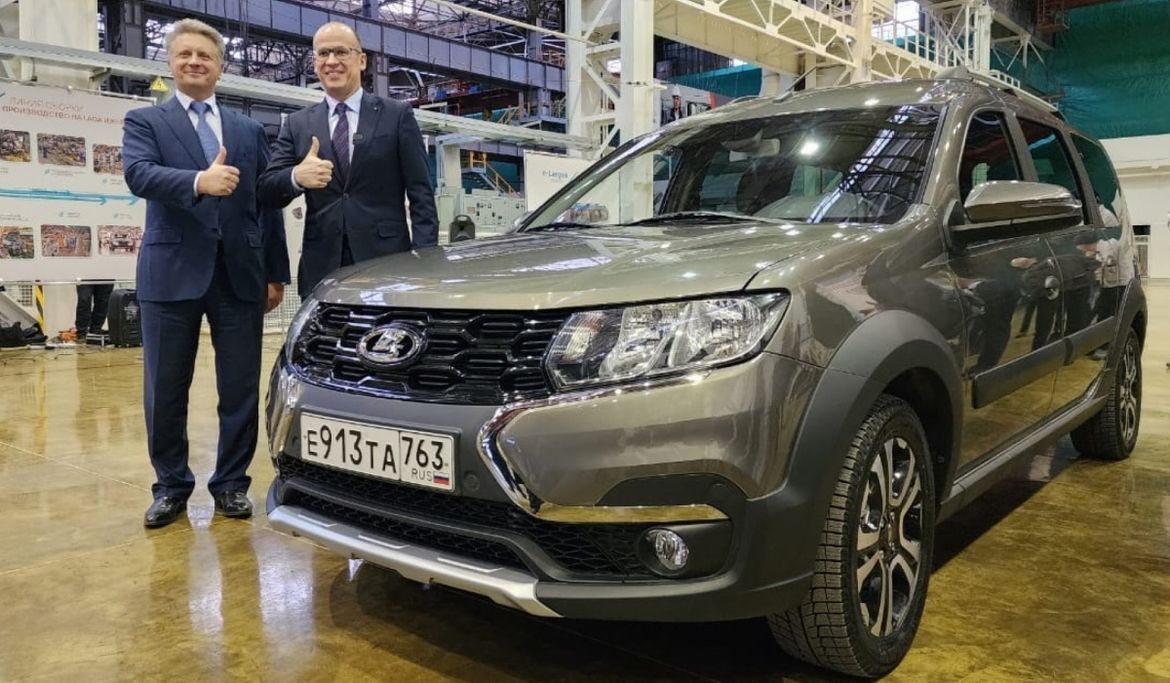