Crossover JAC JS6 debuted in Russia
37
0
(0 voices, on average: 0 out of 5)
Now this is the only crossover of the Chinese brand in our market, which is not destined to become “Moskvich”.

Against the backdrop of the launch of the Moskvich project with the JAC model line, upheavals are taking place in Russia. It is known that localization at the former Renault plant threatens not only the compact JS4 SUV (Russian dealers brought a small batch of cars, but did not particularly advertise), but also the larger S7 crossover. The model was mentioned at the presentation of the future Moskvich, and now it can no longer be found on the Russian JAC website: only the S3 and iEV7S hatchbacks, the J7 liftback and the T6 pickup are left in the lineup.

But the new JS6, apparently, will remain “Jack”. In any case, this crossover did not appear on KAMAZ slides. And now a full-fledged premiere of the model has taken place, within which prices have been announced.
The JAC JS6 is a C-class crossover comparable in size to a Hyundai Tucson or Toyota RAV4 (JS6 dimensions are 4605 x 1890 x 1700mm; wheelbase is 2720mm). Trunk volume – 490 liters. 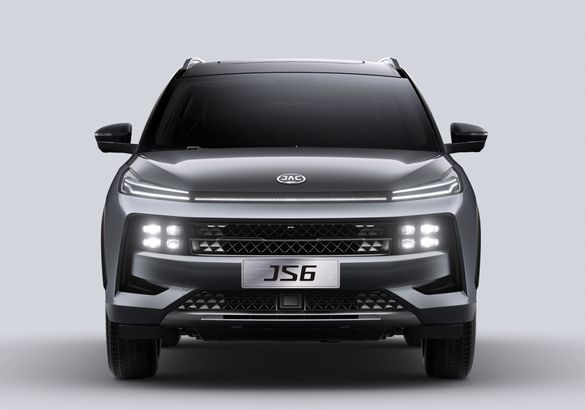 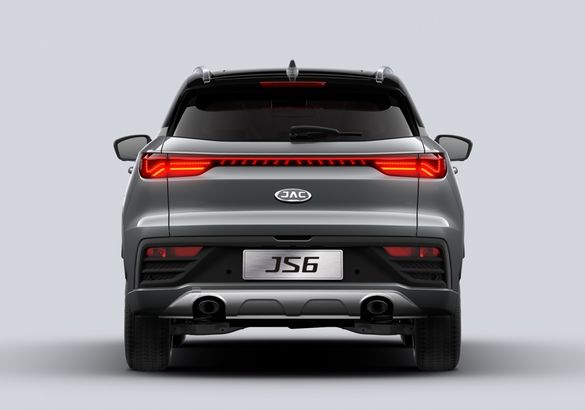 Off-road capabilities are weak: 160 mm of ground clearance and front-wheel drive only, although the rear suspension is independent. In China, the car is called Sehol QX and is equipped with a 1.5 turbo engine with a return of 184 hp. with. and 300 Nm, however, the export version has less indicators: 180 hp. with. and 280 Nm. The motor is aggregated with a 6-speed “robot” with two clutches and paddle shifters. The maximum speed is 180 km/h. 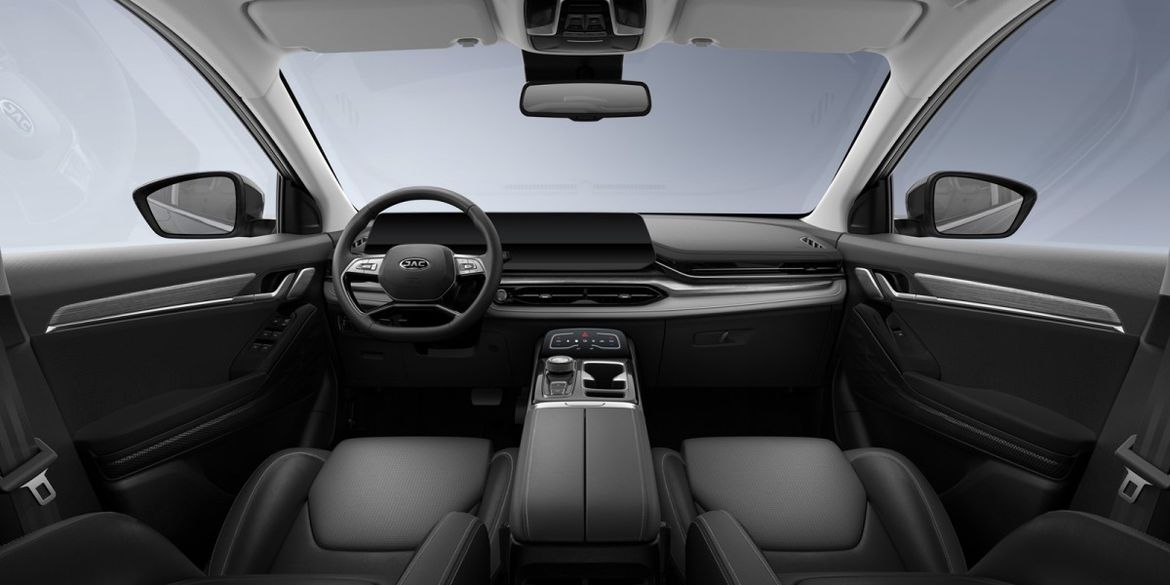 In Russia, at first, two configurations will be available. Basic Comfort (DCT) is priced at 2,599,000 rubles and offers keyless entry, cruise control, a rain sensor, a rear-view camera with four parking sensors and a digital panel of two 12.3-inch displays (dashboard and multimedia system). Normally, a simple air conditioner and four airbags are provided, and only the front seats have heating. The electronic handbrake has an AutoHold function. 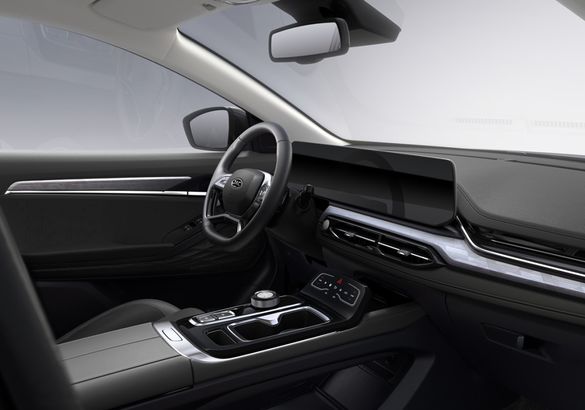 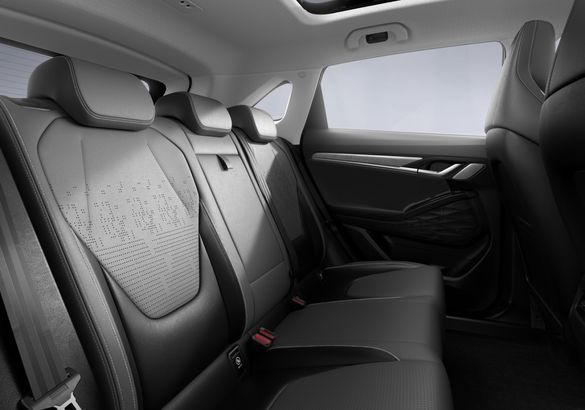 The top-end Luxury package (from 2,799,000 rubles) will add: all-round camera systems and blind spot monitoring, LED headlights instead of simple “halogens”, a panoramic roof, and a fifth door servo. The list of equipment will include dual-zone climate control, six airbags (curtains will be added) and power front seats. 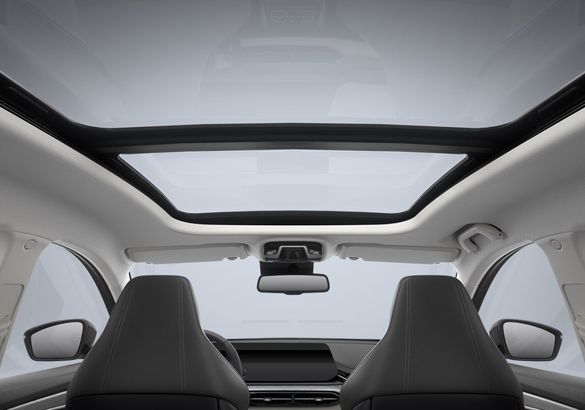 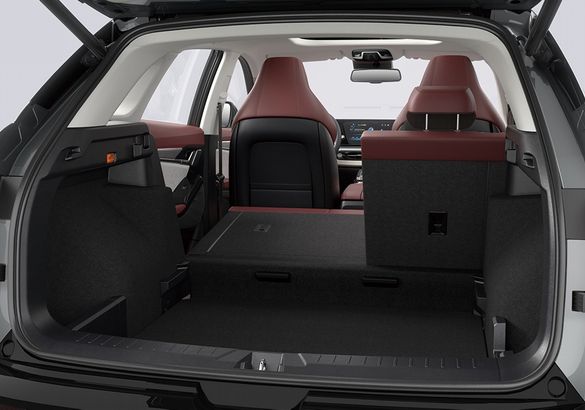 The Russian representative office of JAC has already opened the acceptance of orders, but the first cars will enter the dealer network only in mid-December. Earlier it was reported that crossovers for the Russian market will be assembled by the Kazakh plant SaryarkaAvtoProm.
Perhaps, over time, the list of JS6 versions will be expanded. For example, a Comfort package with a 6-speed “mechanics” may debut in our market: crossovers with three pedals are also indicated in the certificate.

Test drive of the updated Geely Tugella: not like everyone else … “Chinese”

The new Lada Granta will enter the market in 2024