Chery Tiggo 7 Pro Max received a Russian price tag
17
0
(0 voices, on average: 0 out of 5)
Regarding the pre-styling Tiggo 7 Pro, the model has risen in price by 50 thousand rubles, but the list of trim levels has been revised.

The Russian representative office of Chery has published a price list for the crossover Tiggo 7 Pro Max, which premiered on January 1.

Despite the prefix “Max” in the name, the “seven” did not have all-wheel drive, as was the case with the Tiggo 8 Pro. So far, the new version is a regular restyling – in China, cars with this appearance are called Tiggo 7 Plus.
At one time, Chery Tiggo 4 Pro received an interior from Tiggo 7 Pro, and now the “seven” got the decoration from the older Tiggo 8 Pro. The front panel with two 12.3-inch displays and a horizontal strip of air vents is common for cars, but the central tunnel of the Tiggo 7 Pro Max is simpler: it has the same touch-sensitive climate control unit, and the transmission selector is located closer to the driver. 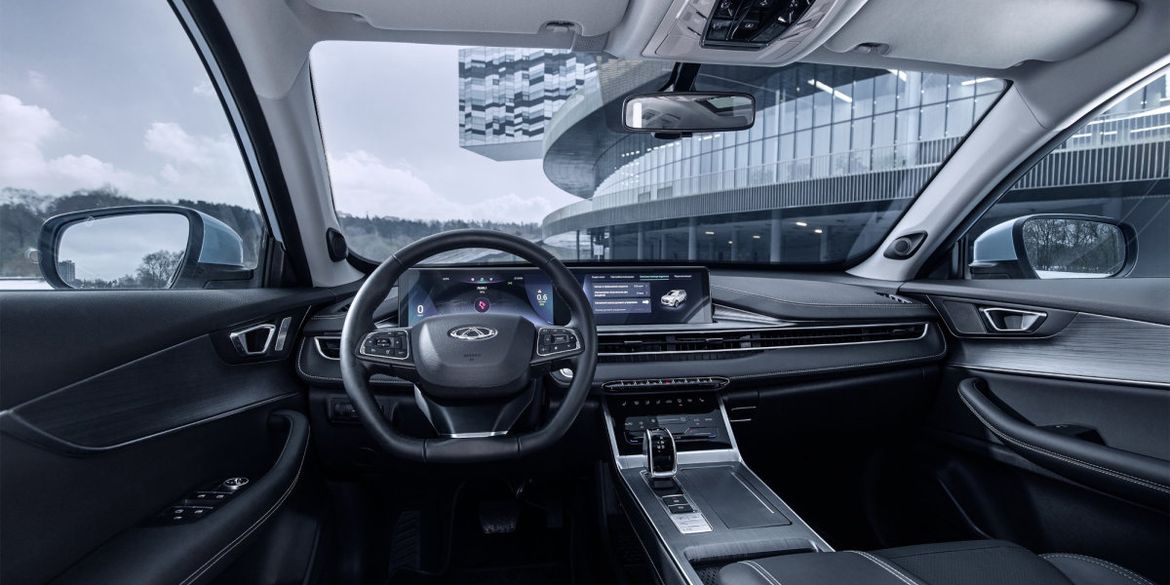 The basic Elite package is excluded from the range so as not to take customers away from expensive modifications of the Tiggo 4 Pro. The price of the Tiggo 7 Pro Max, excluding discounts, starts at 2,829,900 rubles – that’s how much they ask for a car in the Prestige version. The equipment of this previously top-end configuration for a crossover has not changed, and the price has increased by 50 thousand rubles. 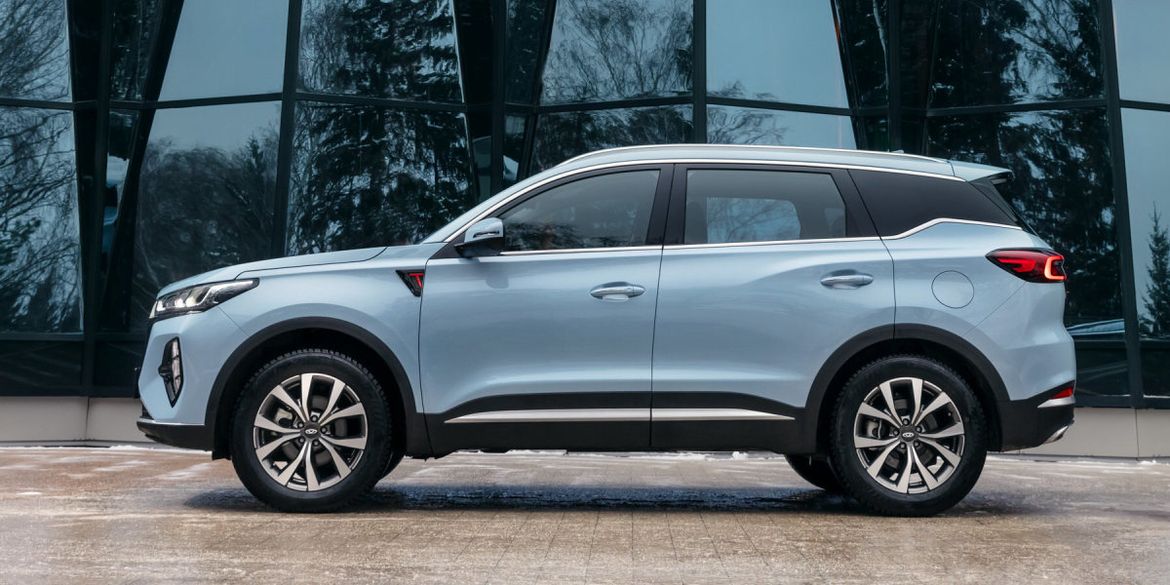 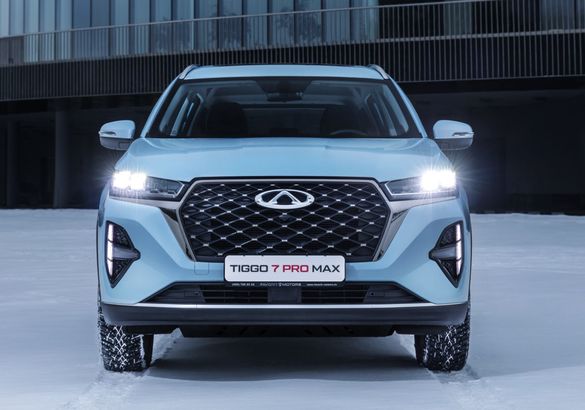 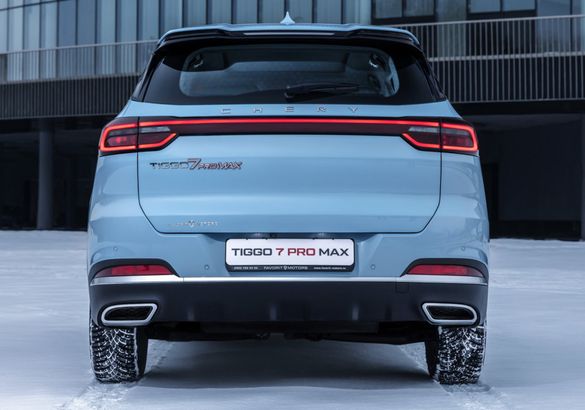 Methane Lada Granta will reach from Togliatti to Moscow without refueling