Chery Tiggo 4 Pro received interior from Tiggo 7 Pro
124
0
(0 voices, on average: 0 out of 5)
The compact crossover Chery Tiggo 4 Pro is preparing for the premiere in Russia. Today, the company has declassified the interior and equipment of the maximum configuration Style.

We have already talked about how the exterior of the compact crossover will change after restyling. The older version of Style (pictured) will feature red decor on the bumper, side moldings, brake calipers and interior elements, and now the first images of the interior are shown.
The interior of the updated “four” almost completely repeats the decoration of the more expensive crossover Tiggo 7 Pro.
As expected, the Tiggo 4 Pro received a 10.25-inch touchscreen display on the front panel instead of a 9-inch screen. The 7-inch digital instrument cluster and steering wheel remain unchanged, but the central tunnel has been completely redone.
There will be no 18-inch wheels (at least at the start of sales): R17 wheels are selected for the Style version. The list of equipment will include climate control, a system of all-round cameras, power folding mirrors, a panoramic sunroof and wireless charging for a smartphone, which were not previously offered for the top configuration. 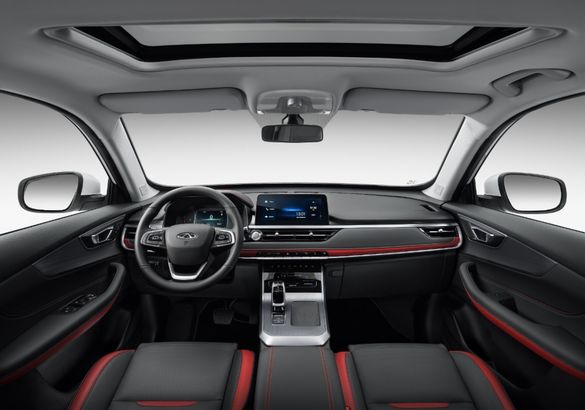 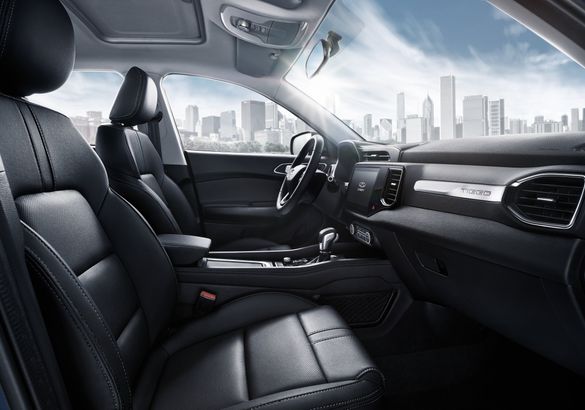 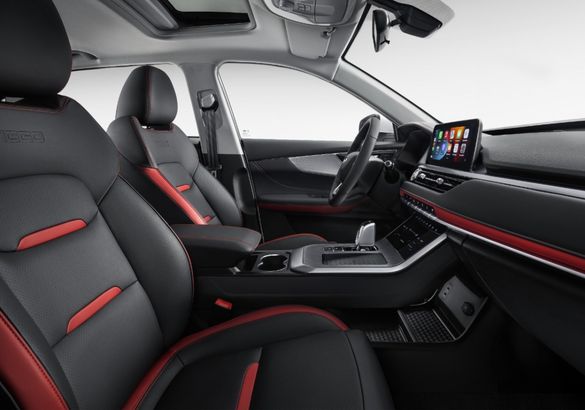 It was – became
At the same time, the AutoHold function, cruise control, power driver’s seat and a set of electronic assistants for Tiggo 4 are still available.
The most expensive version will be available exclusively with a 1.5 turbo engine (147 hp, 190 Nm) and a CVT instead of a 6-speed “robot”. The basic equipment will be called Active MT and will be equipped with a naturally aspirated 1.5-liter engine (113 hp, 138 Nm) and a five-speed “mechanics”, and in the Action, Family and Travel trim levels, a variator will make up a couple of “aspirated”. 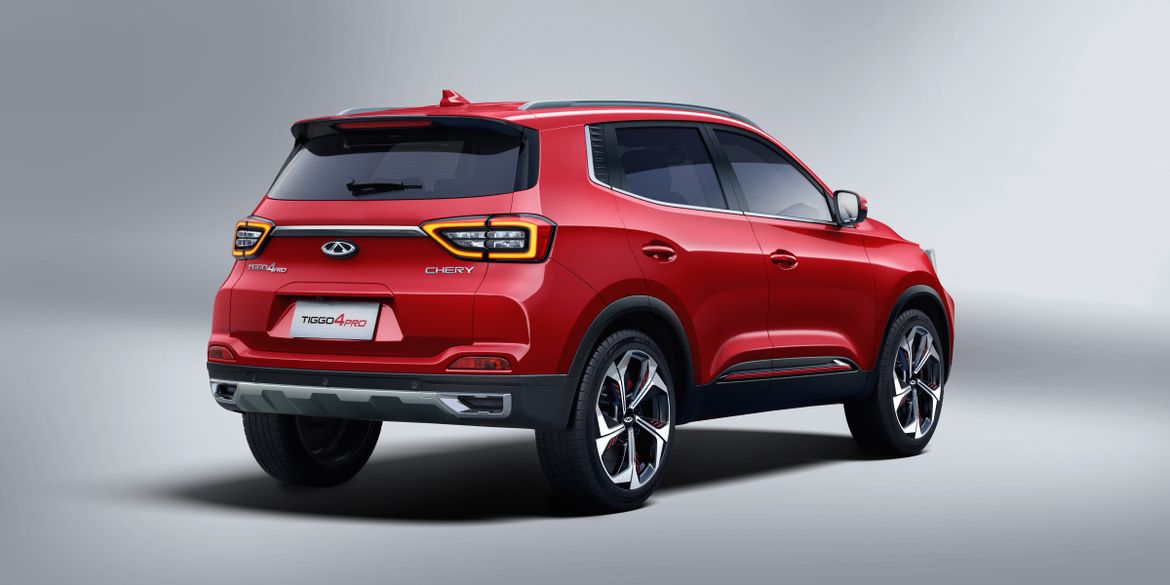 The Russian representative office of Chery has not yet announced the prices of the updated Tiggo 4. However, now they demand from 2,339,900 rubles for the Cosmo package, excluding discounts, so the price tag of the top Tiggo 4 Pro may well get close to 2.5 million rubles.

Aurus SUV will go into production at the end of 2022